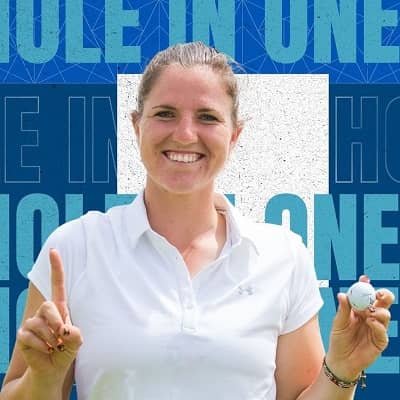 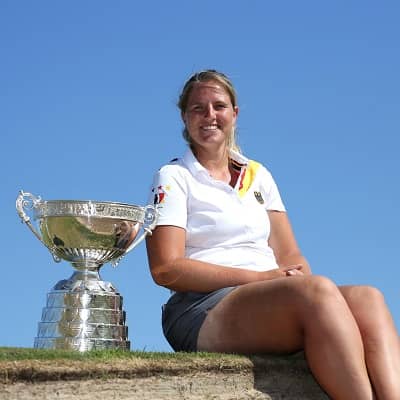 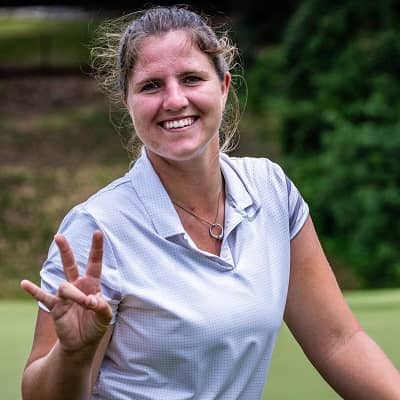 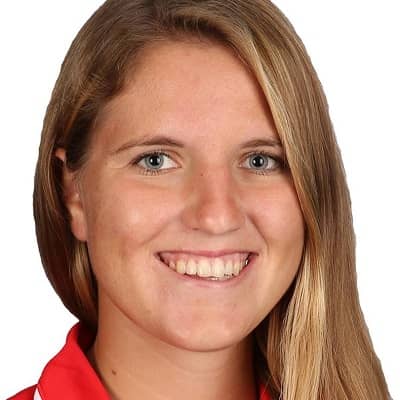 Leonie Harm is a young and popular German golfer. Leonie Harm is famous for winning several tournaments during her amateur career and turning professional in 2020.

Leonie Harm was born on 1 October 1997 and she is currently 24 years old. Harm hails from Stuttgart, Germany, and her zodiac sign is Libra. Talking about her family, Harm has a brother named Steffen.

Her brother completed his Masters’s degree in Aerodynamics in September 2018. Besides Steffen, she also has another sibling named Marla Sophie. Similarly, her parents are Hans-Dieter Harm and Desiree Harm. 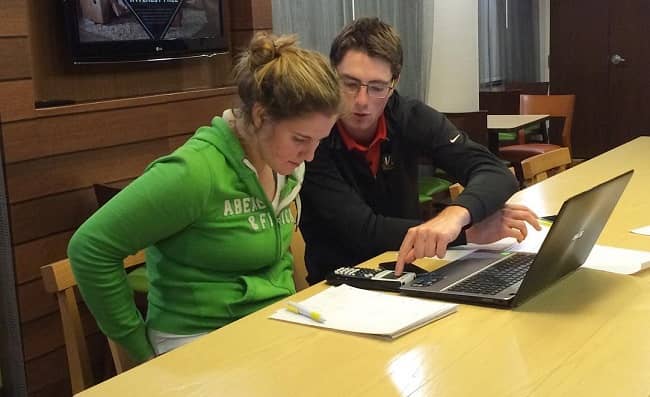 Caption: Leonie Harm was photographed with her brother. Source: Instagram

Regarding her educational journey, Leonie attended a biochemical program at the University of Houston for her post-secondary education. At this institution, Harm started to play with the Houston Cougars golf team in the year 2015.

Professionally, Leonie Harm is a golfer. As such, Harm has been playing on the Houston Cougars golf team since the year 2015. In the year 2018, this golfer was the 1st German golfer to win the British Ladies Amateur Golf Championship in the event’s history. 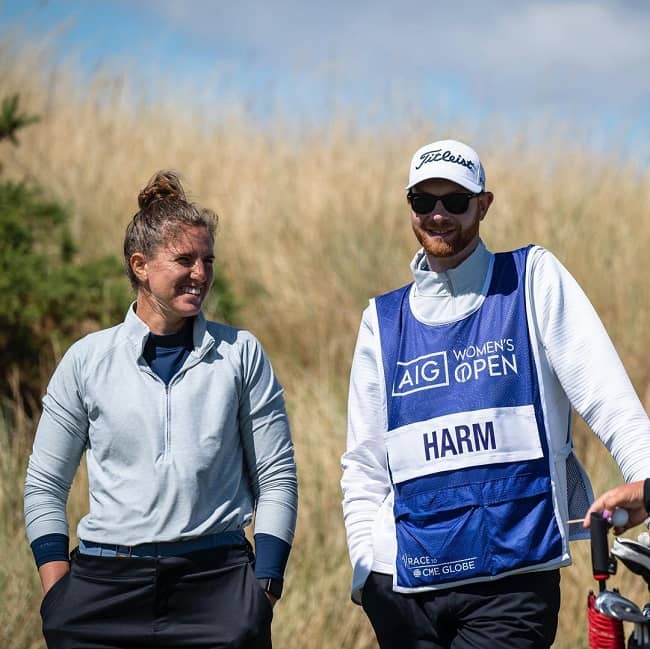 In team events, this personality competed in the 2016, 2017, and 2018 European Ladies’ Team Championship. Apart from European team events, this golfer was also a participant in the 2015 Junior Solheim Cup as well as the 2018 Espirito Santo Trophy. Golfer Leonie turned professional in early 2020.

Talking about her team appearances, she represented Europe at the Junior Solheim Cup in 2015. Likewise, she represented Germany at the European Ladies’ Team Championship in the years 2016, 2017, 2018, and 2019. 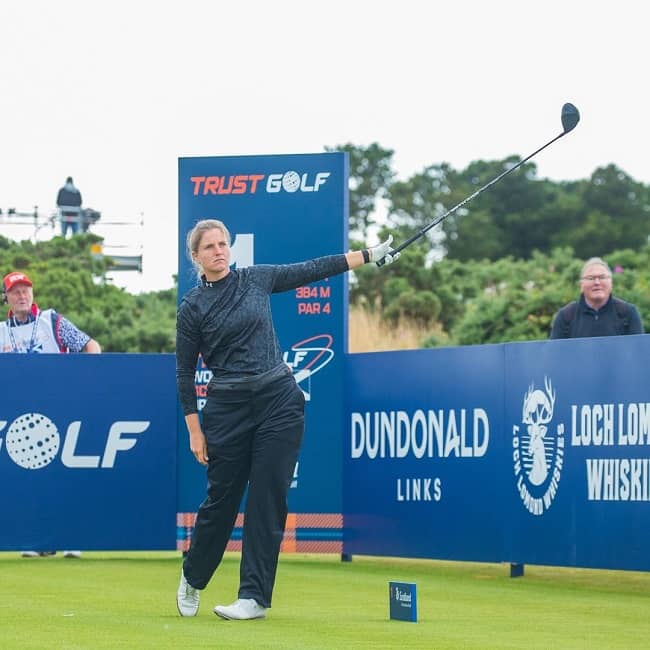 Caption: Leonie Harm during one of her games. Source: Instagram

Moving on, this young German golfer’s net worth ranges from $1 million to $ 5 million US dollars. Her major sources of income are her active golf career and tournament wins.

Leonie Harm is most probably single at present. This German golfer has not shared any social media posts related to her love life, affairs, and lovers. Further, Harm also has not spoken to the media about her private life and kept it a mystery from the public.

Leonie Harm stands tall at an approximate height of 5 feet 11 inches or 1.8 meters. Likewise, Harm has blonde hair and hazel eyes. Besides these, Harm’s other body measurements like her weight, chest-waist-hip measurements, dress size, shoe size, etc. are still under review.

Moreover, in 2013, this golfer was in a coma and sustained multiple injuries following her accident where she was hit by a drunk driver.

Talking about her social media presence, Leonie Harm joined Twitter in November 2017 and her username on this platform is @leoharm. Likewise, her username on Instagram is @leoharm. As of August 2022, this profile has garnered over 5k followers. Besides these, we can also send her friend request on her “Leonie Harm” Facebook profile.