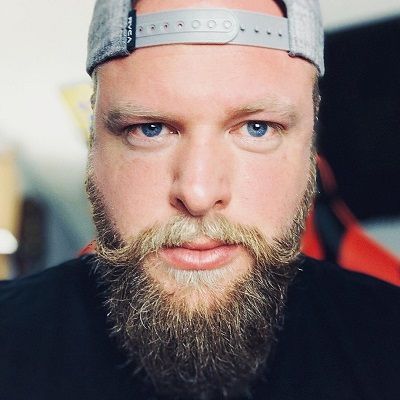 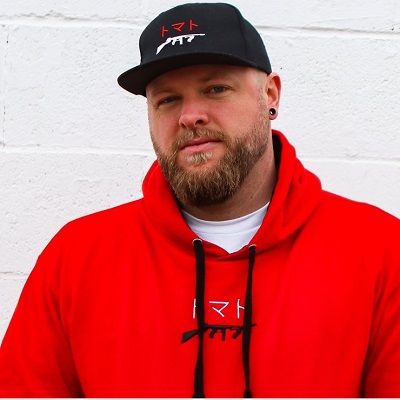 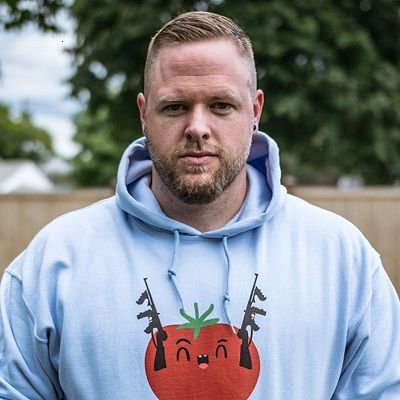 Leon Lush is an American social media star. Leon Lush is primarily a Youtube content creator who mostly focuses on comedy, music, and reaction videos among others.

Leon Lush was born on 26 May 1985 and his age is 37 years old as of 2022. He is originally from Massachusetts and his zodiac sign is Gemini.

He has not shared much information regarding his parents, siblings, and other family details. Nevertheless, he has shared a photo on his Instagram with his father.

Leon Lush also has yet to share his educational journey with the public. There is no information regarding his childhood details either. 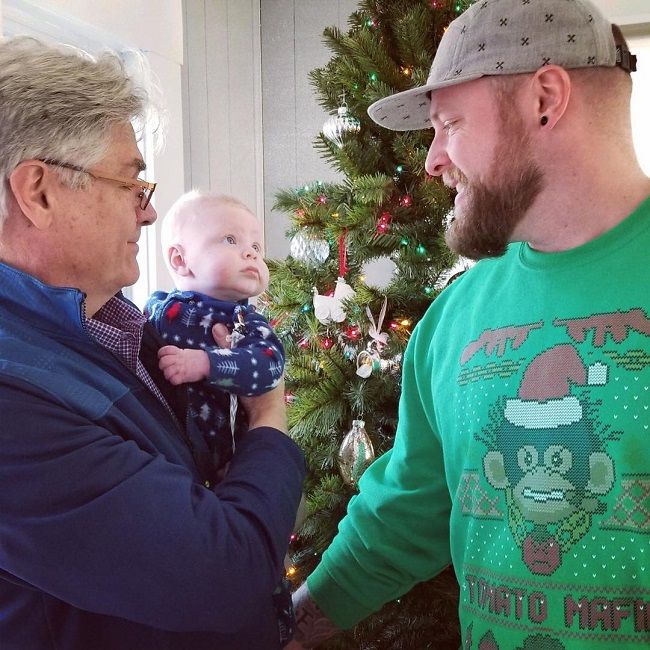 Caption: Leon Lush with his father and son. Source: Instagram

Talking about his social media presence, Leon Lush is available on several social media platforms. He joined Twitter in September 2008 and so far has 138.3k followers under his Twitter username @LeonLush.

Likewise, his Instagram handle boasts 319 post shares and 102k followers on the username @leonlush while writing this article.

Leon is also available on Tiktok with 67.2k followers and 1.3 million likes. Moreover, his TikTok username is @leonlushtv. He has 1.94 million subscribers on his main Youtube channel along with 151,484,664 views.

Similarly, his second Youtube channel has 12,351,500 views alongside 261k subscribers. We can also contact him at [email protected] for more inquiries.

Leon Lush is a married man with a son. His wife is Christina Simons and they welcomed their son on 10 August 2018. The family at present resides in the Greater Boston Area of Massachusetts.

Leon shared the first photo with his son on Instagram on 11 August 2018 and he captioned it “Bumpin skins w/ Lil tomato”.

Moreover, the lovers tied the knot on 11 June 2016 and Leon shared an adorable of them after a day of marriage.

He has so far maintained a clean public profile that is away from scandals, rumors, and controversies.

He is rather focused on his family and career than involve in affairs that might hamper his personal life and professional career. 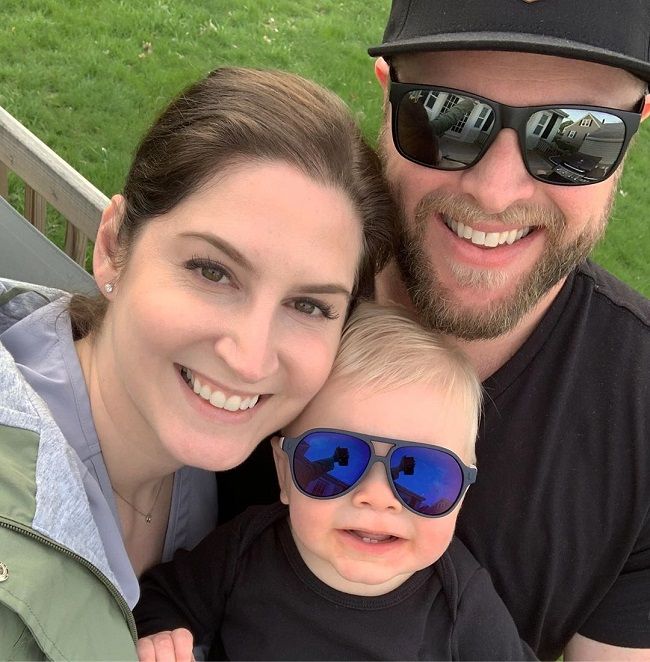 Caption: Leon Lush with his wife and their son. Source: Instagram

Moving on, Leon Lush has a net worth estimation of $252k. He has published over 380 videos which all together add up to more than 151.4 million views.

Likewise, his second channel “Lush Life” is also worth $178,000. He has published over 100 videos which all together add up to more than 12.3 million views.

The most-watched content on his channel is his covers of notable songs where he also plays either acoustic or electric guitar.

Likewise, Leon first joined YouTube in May 2006 with the username of @simonz350. His first video on this channel was a cover of Wyclef Jean and Akon’s Sweetest Girl.

Likewise, Leon had also created a secondary channel called LeonFlush but rarely used the channel. A couple of his most-watched videos became his covers of Johnny Cash’s Hurt and T.I.’s Whatever You Like.

Further, the oldest video on this channel is titled Wyclef/Akon – Sweetest Girl (acoustic cover). He uploaded this particular video on 28 August 2008 and so far has 41,475 views. Almost all of his past videos were cover songs of several hit songs.

The last song cover that he shared on this channel before shifting its genre to comedy and vlogs is titled Thinking Out Loud – Ed Sheeran (Leon Lush Cover/Remix). He shared this particular video on 7 May 2015 and so far has 10,318 views.

The first comedy video on this channel is titled HOW TO get a six-pack of abs FAST!: Lispy Glasses #1.

He uploaded it on 25 June 2015 and so far has 11,281 views. After this, he regularly posted reactions, comedy videos, and vlogs to his main channel. 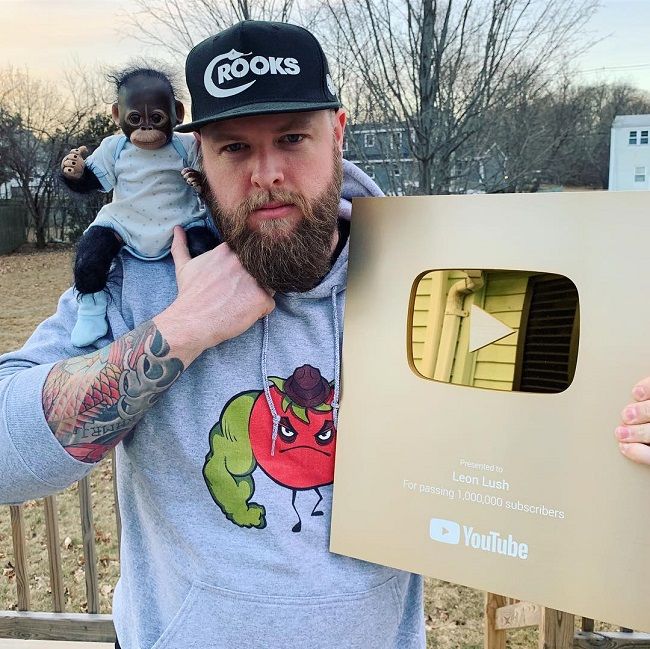 Leon Lush created his second Youtube channel on 29 September 2016 and so far has 12,351,500 views and 180k subscribers. This channel is rather a family-friendly channel.

The oldest video on this channel is titled Ricky Berwick’s song #1 ‘Twitter Troll’. He shared this video on the same day the channel was created and at present has 8,568 views.

Likewise, the videos with over 300,000 views are titled Exposing My Wife to Tik Tok E-Boys, Lush Family Reacts to Morgz (and Morgz Mum), She Has 4 Boyfriends AND She’s PREGNANT… who’s the father? , and Exposing My Wife To VSCO Girls.

Leon Lush is a tall and hunky guy standing at a height of 6 feet 9 inches. Other than this, there is no information regarding his other body measurement details like his weight, biceps, dress size, shoe size, etc.

Likewise, Leon has blue eyes and blonde hair color. He also sports a beard most of the time.

Aiyana A. Lewis
Scrubby
May 26 Birthdays