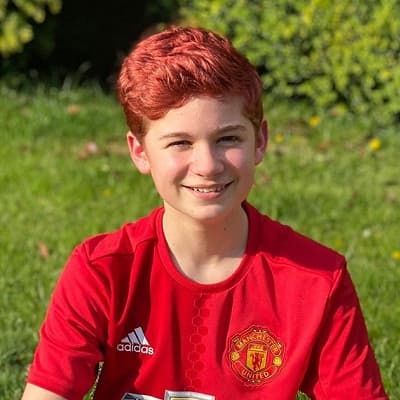 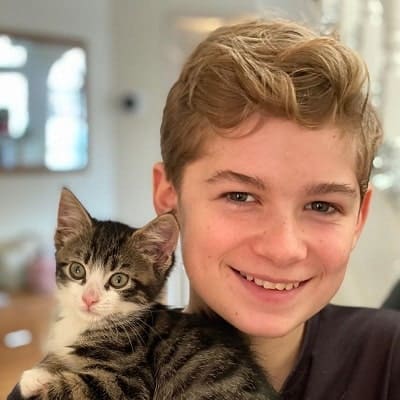 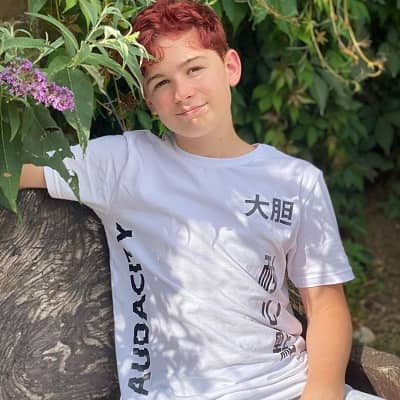 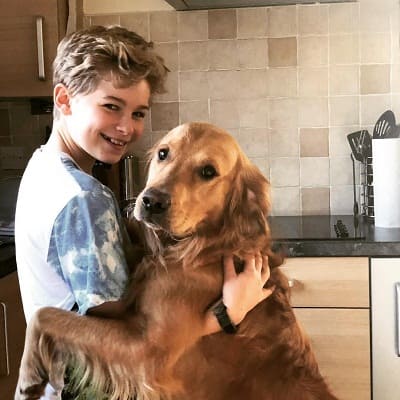 Leo Mills is a young British Tiktok star and musician. Leo Mills is popular as the younger brother of Tiktok stars Max and Harvey. He has also made a name for himself as a part of the choir who performed at the royal wedding of Prince Harry and Meghan Markle.

Leo Mills was born on September 23, 2006, and he is currently 14 years old. He hails from Berkshire, England, and his zodiac sign is Libra. Talking about his family, Leo has three siblings and they are twins Max and Harvey, and a younger sister named Tilly. He is the middle child between the twins and their sister. Likewise, his parents are mother Sara and father Paul Mills.

Leo also earned a scholarship as a Queen’s Chorister. This afforded him the opportunity to attend boarding school and sing in the chapel choir six days a week. 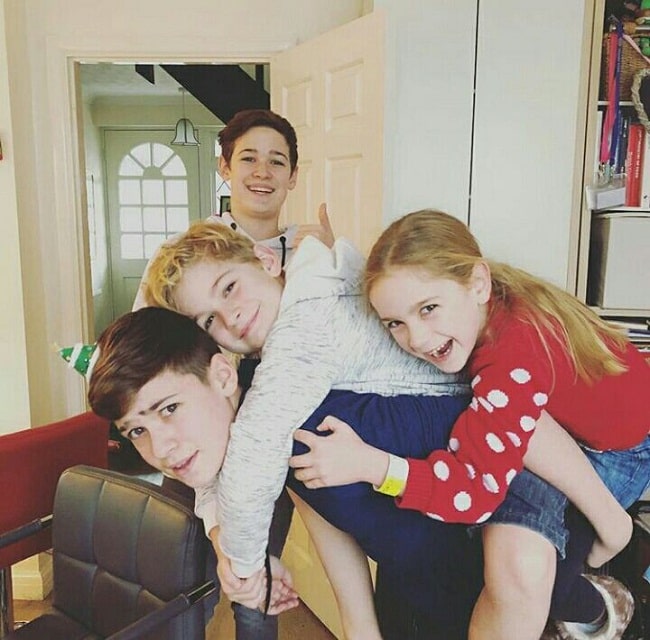 Professionally, Leo Mills is a social media personality. He is best known as the younger brother of Max and Harvey Mills. The twins are a famous musical duo whose popularity ensured that Leo too had his audience. Leo followed his brothers’ footsteps and started out on TikTok along with his brothers. He went on to gain a significant social following of his own and earned over 280,000 followers on his @leomills9 TikTok account.

Likewise, Leo began composing his own songs in addition to already being skilled as a pianist and trombonist. He also posted a video to musical.ly that featured Richard McCourt and Dominic Wood of the comedy duo “Dick and Dom”.

As part of the choir, Leo sings up to eight services a week at Windsor castle. He has regularly sung for the Queen on various occasions. Moreover, Leo along with the fellow chorister Nathan was selected from the Choir of St George’s Chapel to perform at the royal wedding in May 2018. He was also in the news when he was invited to this royal wedding.

Furthermore, Leo describes the opportunity to sing at Prince Harry and Meghan Markle’s ceremony as an exciting moment in his life, as this would be viewed by millions of people around the world. His brother attended the ceremony to support him. At the ceremony, Leo was dressed in a traditional choir robe. This once-in-a-lifetime opportunity made Leo even more famous. He also sang at the next royal wedding, i.e. Princess Eugenie and Jack Brookbank, in October 2018.

Apart from recording different music and singing songs, Leo has started composing his own songs. He also has learned to play the piano and the trombone. 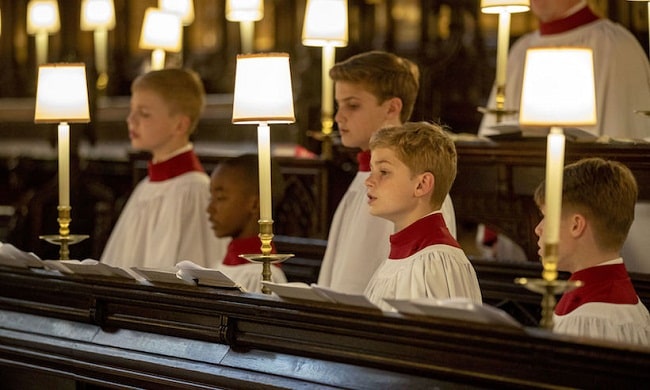 At the young age of 14 years, Leo Mills is most probably single. He might be waiting for someone special to come into his life. Leo also might be focused on strengthening his career as a social media star, singer, and musician. Nevertheless, Leo has not shared any information or social media posts that might indicate his relationships and affairs. He has also maintained a clean public profile that is away from any scandals, rumors, and controversies. 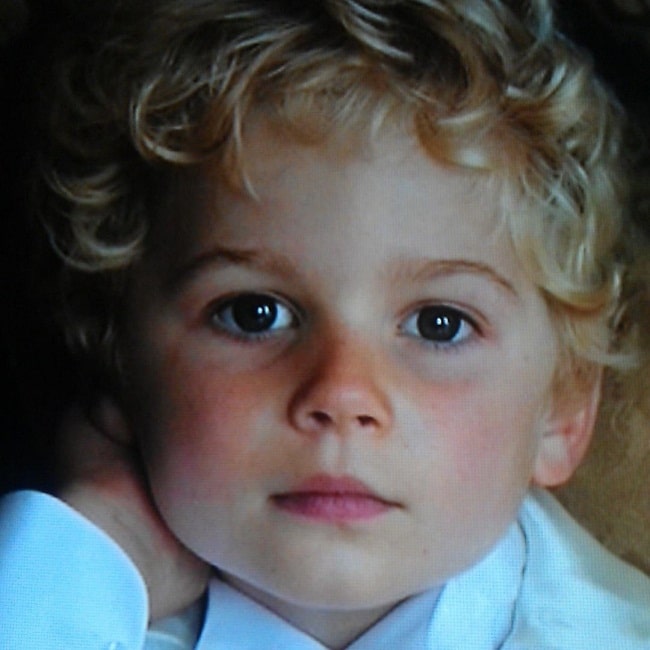 Nevertheless, as he is just a very young kid, Leo’s body measurement stats shall keep changing for several more years to come. He is still in the phase of development and growth and hence his data will keep changing for a long time to come. Likewise, Leo has beautiful hazel eyes and blonde hair color.

Talking about his social media presence, Leo Mills goes by @leomills9 on Instagram. This account boasts 95 posts shares and over 35.6k followers at the time of writing this biography (September 2020). He is also active on Tiktok under the username @leomills9. This account has garnered over 286.6K followers and earned more than 4.2 million likes.