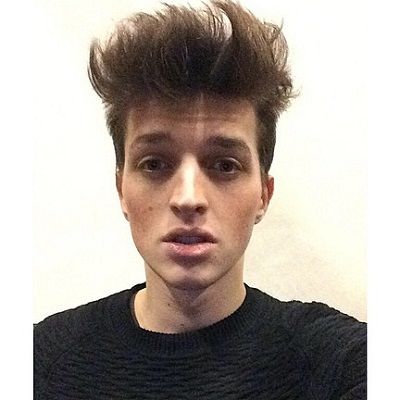 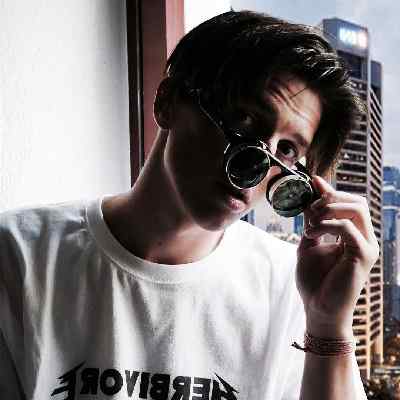 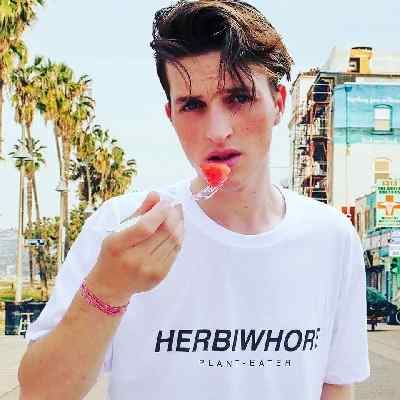 Leo Mahalo is a famous visual artist on the platform TikTok. Leo Mahalo has gained massive popularity for his speed draws, including for fashion-based paintings and illustrations.

Leo Mahalo is 24 years old. He was born on May 9, 1997, in Germany, under the astrological sign Taurus. Further, there is no information regarding his parents and childhood.

He has two siblings a sister and a Younger brother. He has featured them on his Instagram handle.

Moving toward his educational background, he might have completed his high school graduation and might be currently at University. But he has not talked about his educational qualifications.

Talking about his nationality, he holds German citizenship. Further, he has not mentioned his ethnic background. 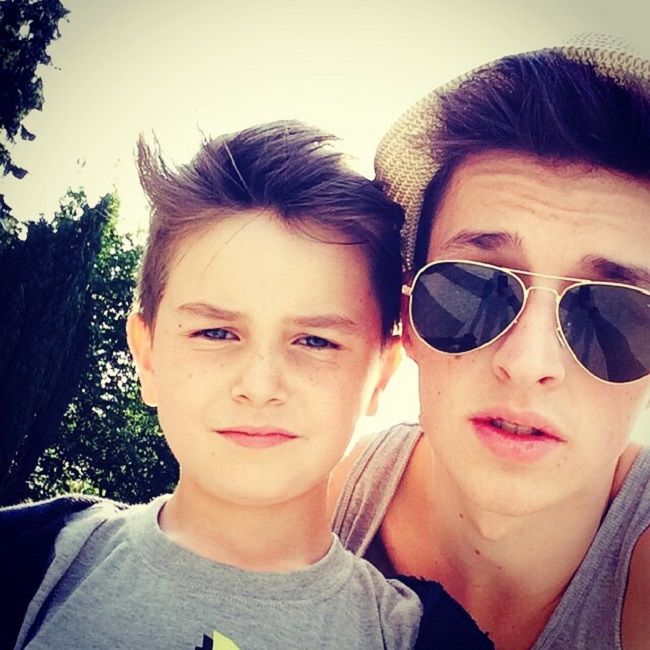 Caption: Leo Mahalo posing for a selfie with his younger brother (Source: Instagram)

His popular self-titled TikTok account has garnered 4.2 million followers with almost 82.4 million likes. Further, he also runs a YouTube channel where he has gained 491k subscribers.

Speaking of Leo Mahalo’s personal life, he might be in a relationship or single. He has posted a picture with a girl named Lotta Morsbach who seems to be his girlfriend.

However, he has not much talked about his linkups. Moreover, he is more focused on his work covering his social media handles rather than on relationships.

Furthermore, he has maintained a good image and has not been through any kind of controversial acts regarding his personal as well as professional life.

Talking about Leo Mahalo professional life, he is a famous social media personality. He stepped into the social media phenomenon through Instagram in 2012.

He posted his first photo of himself in Hawaii enjoying the vacation on November 17, 2012. However, he gained fame through his TikTok account in 2019. He started posting to TikTok in March 2019.

Likewise, he posted videos related to his speed drawing, including fashion-based paintings and illustrations. His audience on TikTok has grown to more than 3.5 million fans with almost 82.4 million likes.

Within a short period of time, he gained good fame and has even collaborated with many famous social media celebrities. He is also part of the @humblehouseofficial

He has even made customize paintings on phone cases, shoe paintings of other TikTok stars, and social media phenomena like Charli D’amelio, Dixie D’amelio, James Charles, and many more.

He has also launched his Mahalo Crew fashion brand in April 2019.

Moreover, he has launched his self-titled YouTube channel on May 14, 2018. However, he started posting videos on his channel in 2020.

He initially started getting good views through his popularity on TikTok. His first video has got almost 4,764,457 views. 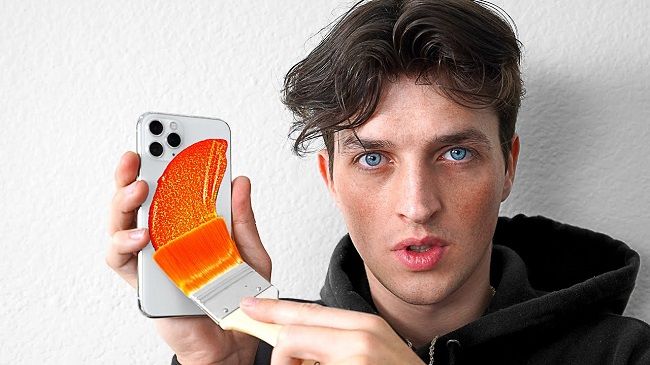 Speaking of Leo Mahalo’s earnings, he is a famous TikTok personality through his skilled talent for customizing the painting and has gained a decent sum of money through his work.

However, he has not talked about his earnings officially on the web. But some online resources estimated his net worth around $5 million.

This 23-years-old Leo Mahalo has a good personality with a fit body physique. Likewise, he stands a good height of 5 feet 8 inches tall and weighs around 75kg.

He has a pair of attractive blue eyes and brown hair color. Moreover, there is no other information regarding his body statics. 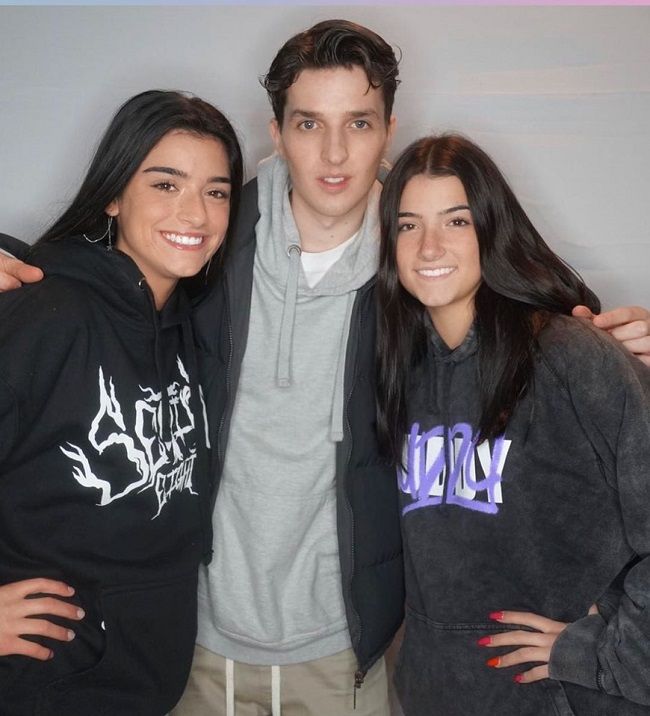