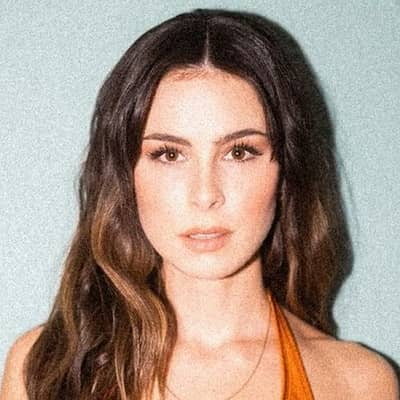 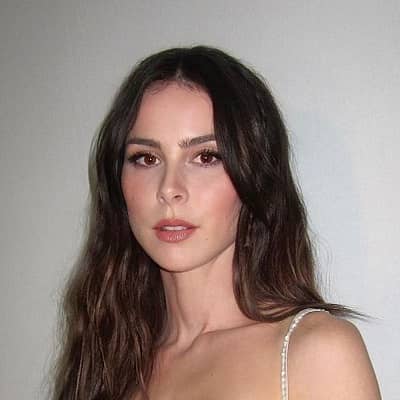 Lena Meyer-Landrut is a singer and songwriter from Germany. Moreover, Lena Meyer-Landrut rose to fame after representing Germany in the Eurovision Song Contest 2010 in Oslo, winning the contest with her song “Satellite.”

Lena Johanna Therese Meyer-Landrut best known as Lena Meyer-Landrut was born on the 23rd of May 1991, in Hanover, Lower Saxony, Germany. According to her birth date, she is 31 years old and holds German nationality.

Moreover, she has a birth sign of Taurus and belongs to mixed ethnicity of Hungarian-German ethnicity. She is the daughter of Ladislas Meyer-Landrut (father) and Daniela Meyer-Landrut (mother). This singer is the only child of her parents.

It is thought that her father left the family when she was 2 years old. Bruno Andreas Meyer-Landrut, her grandfather, was a diplomat for Germany. Hanna Karatsony von Hodos, her grandmother, was a noblewoman of Hungary.

She started taking dancing lessons when she was 5 years old. She had lessons in both traditional dancing styles like ballet and contemporary dance styles like jazz and hip-hop.

She participated in various German TV series as an extra performer. She then found that singing was her true love. She didn’t take any professional acting or singing lessons. In 2010, she received her diploma from Hannover’s “IGS Roderbruch.”

Lena Meyer-Landrut began her musical career by participating in the singing talent show ‘Unser Star für Oslo,’ in 2010. She became well-known after she competed for Germany in Oslo’s 2010 Eurovision Song Contest and won first place with the song “Satellite.”

Her 2010 debut album ‘My Cassette Player,’ which included the single “Satellite,” debuted at number one in Germany and went on to sell platinum records.

She established an all-time chart record in her own country by debuting with three songs in the top five of the German Singles Chart with her three entries from the German national final Unser Star für Oslo.

She competed in the Eurovision Song Contest 2011 in Düsseldorf as Germany’s representative for the second time in a row, placing tenth with the song “Taken by a Stranger.” 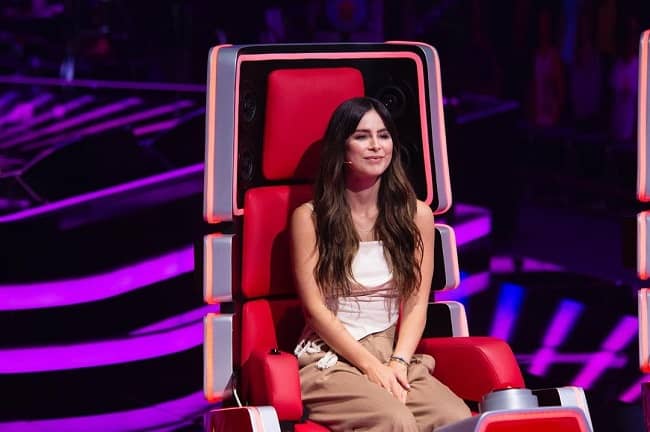 Caption: Lena Meyer-Landrut as a judge in the reality competition series, The Voice Kids (Source: Instagram)

In addition to her work in music, she has appeared as a coach on seven seasons of the reality competition series The Voice Kids and on several occasions as a member of the Eurovision Song Contest expert panel.

She joined the cast of the fourth season of the German adaptation of The Best Singers, Sing Meinen Song – Das Tauschkonzert, in 2017. The show’s companion compilation album rose to the top of the Austrian and German Albums Charts.

She is also a brand ambassador for L’Oréal hair coloring and skin care products. Likewise, she is the brand ambassador for Cartier’s icon campaign. She is paired together with the high-end jeweler alongside Jisoo from the band Blackpink, Oscar winner Rami Malek, “Elvis” actor Austin Butler, and Rami.

In her career, Lena has earned several awards and recognitions. In 2010, she earned first place in the Eurovision Song Contest 2010. Likewise, she earned the Goldene Henne Honor Award, SWR3 New Pop Festival, and 1LIVE Krone in 2010.

In addition, she earned the MTV Europe Music Awards, 1LIVE Krone, and Bravo Otto in the year 2015. Moreover, she earned the Nickelodeon Kids Choice Awards and Radio Regenbogen Award in 2016. 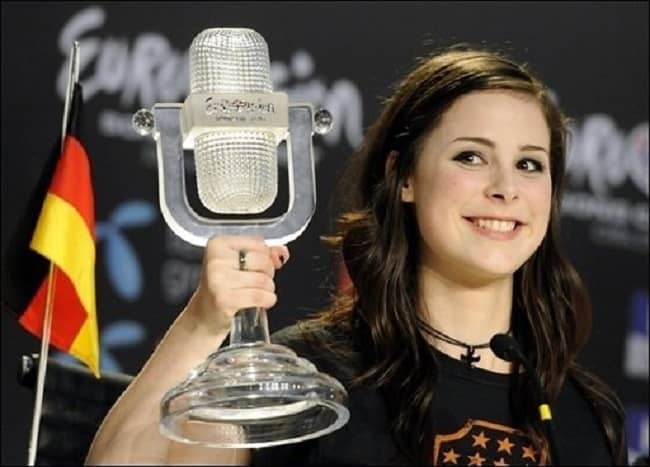 As a German singer-songwriter, she has an estimated net worth of $5 million and she has not shared any information regarding her salary and income.

As of 2022, Lena Meyer-Landrut is not dating anyone and is single. There is not much more information regarding her past or present relationship status. Moreover, this singer is not a part of controversy or rumors at the moment.

Lena stands 5 feet 5 inches tall and weighs around 51kg. Moreover, this German singer has dark brown hair with dark brown eyes color and there is not much information regarding her other body stats.