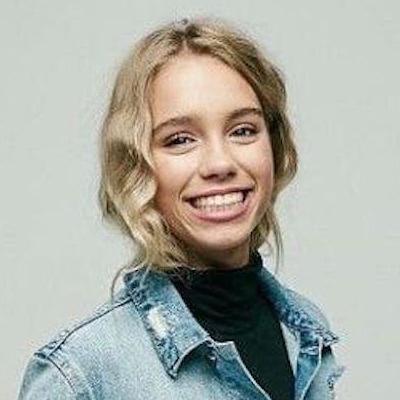 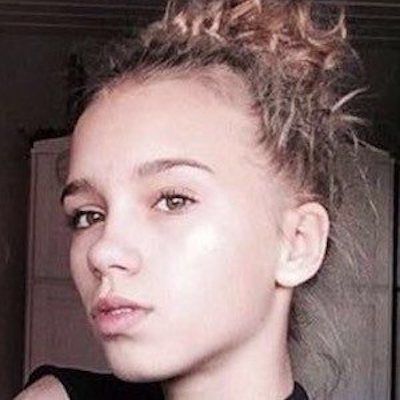 Lena Mantler was born on 17 June 2002, in Stuttgart, Germany. As of 2022, she is 20 years old.  Likewise, she is a German youtube star. There is no information regarding her father’s and mother’s names.

She has twins sibling sister Lisa and elder brother Tim and her elder sister Tyra. There is no information regarding her religion and ethnicity. Her Zodiac sign is Gemini. 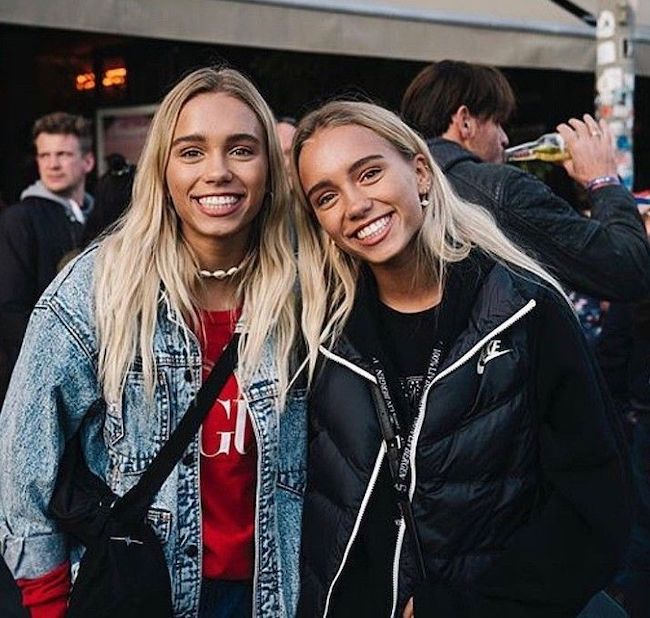 The talented star is active on social media. Her Instagram account @lisaandlena has more than 15.3 million followers. Other than that her YouTube channel “xLL by Lisa & Lena” has more than 952 k subscribers.

Some of her YouTube content is Pranks, Mash-Up, Draw My Life, Interview, etc. Her first video on YouTube was posted on July 20, 2017, with the title “27/7 – J1MO71”. She hasn’t posted lots of videos and posts only a few videos and isn’t quite active on YouTube. 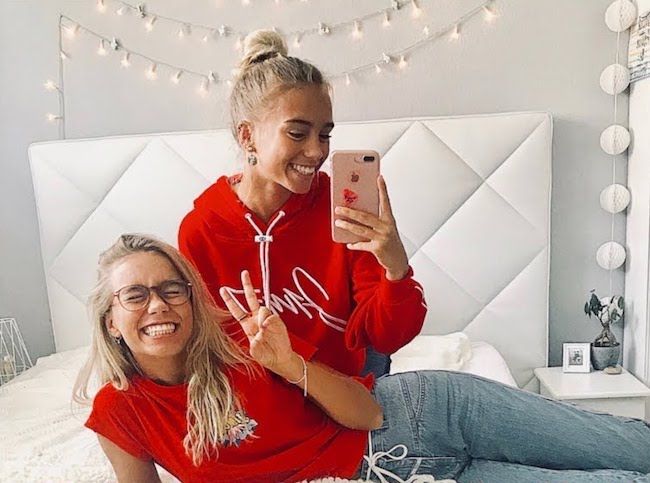 Other than that she is active on Instagram also. On Instagram, she posted modeling phphotosTik Tok videos, and Lip sync videos along with her twin sister.

Moreover, they launch their clothing line named Comose with businessman and owner “OCFM GmbH” but shut down. As an enterprise, they have launched an online store of accessories, bags, and t-shirts named “Lisaandlena-shop”.

As for her awards, in 2016 they won the golden Bravo Otto as social media star along with her sister. Moreover, they won the Shorty Awards for Muser of the year in 2017. They were nominated for the Best Muser and Choice Muser at the 2017 Teen Choice Awards.

She is straight and not married yet. She has never spoken about any relationship. Other than that there is no information regarding her past affairs. Moreover, she likes to make different content on YouTube and Twitter.

She keeps her personal life private and doesn’t let the information outside. So she doesn’t have any rumors or controversy regarding her. She doesn’t like the surrounding controversy and focuses on a career. However, he is a charming and peace-loving person. 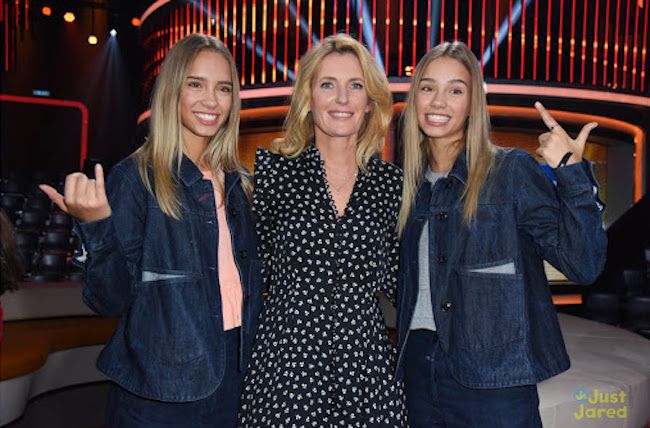