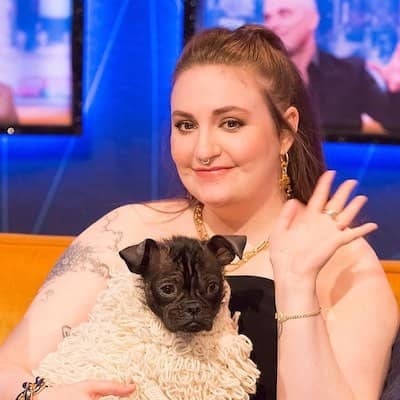 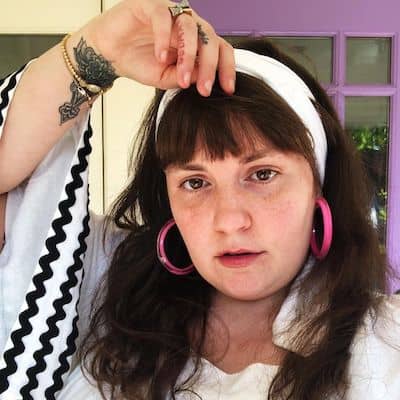 Lena Dunham is an American actress, producer, director, and writer. Lena Dunham is famous as the creator, writer, and star of the HBO series Girls (2012-2017). Likewise, the writer has garnered millions of fans on her social media accounts.

Lena Dunham was born in the year 1986 and celebrates her birthday on 13th May every year. The writer was born in New York City, New York, USA. Similarly, Lena is 35 years old at the moment. The writer belongs to American nationality and was born under the star sign Taurus. 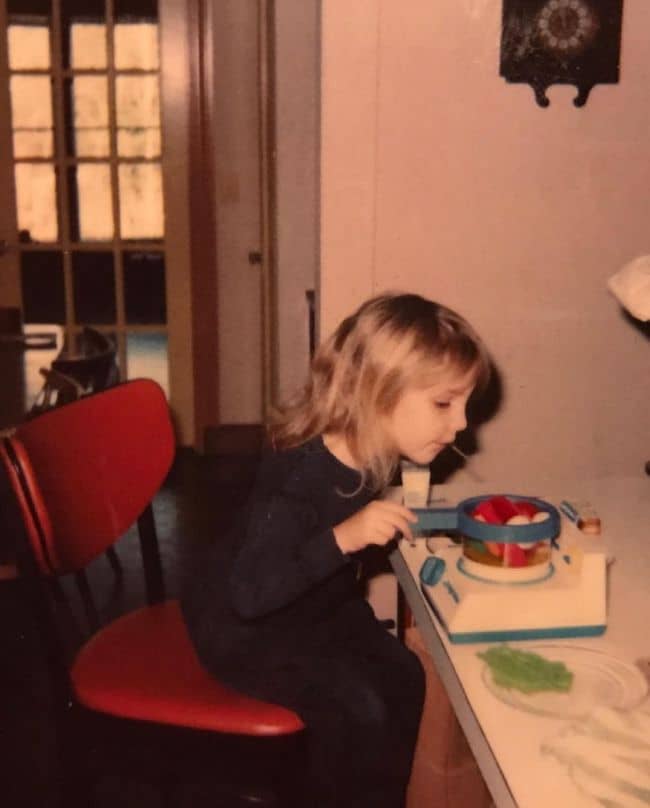 Moving to her family, she was born to Carroll Dunham and Laurie Simmons. Her father Carroll was a painter and her mother an artist and photographer. Similarly, she has a younger sister named Grace Dunham, Her sister Grace is also a writer by profession. Moreover, she grew up with her sister in New York City, USA. As a child, Lena was very shy and introverted.

Lena Dunham went on to attend Friends Seminary for her early education. Likewise, she transferred to Saint Ann’s School in Brooklyn in seventh grade. While at school, she met Jemima Kirke. Moreover, she won a Scholastic Art and Writing award at her school. She then attended The New School. The writer then got transferred to Oberlin College. Lena graduated with a degree in Creative writing in the year 2008.

Lena Dunham is a successful writer, actress, producer, and director. She had started her career at a very young age. While at Oberlin College, she had produced several independent short films and had posted them on youtube. Likewise, Lena made her debut as a professional writer, director, and actor in the year 2006. She appeared in the role of Georgia in the short movie Dealing.

In the year 2007, the writer wrote and directed the TV film Tight Shots. In the year 2012, she began writing the TV series Girls. The writer herself played the lead role of Hannah Horvath. Moreover, Lena herself is the Director, creator, and executive producer of the series. In the year 2009, Dunham created the Index Magazine web series, Delusional Downtown Divas. The web series satirized the New York City art scene.

Moreover, the writer had a career breakthrough with her semi-autobiographic 2010 feature film Tiny Furniture. Her movie went on to win Best Narrative Feature at South by Southwest Music and Media Conference. Similarly, the movie subsequently screened at such festivals as Maryland Film Festival. 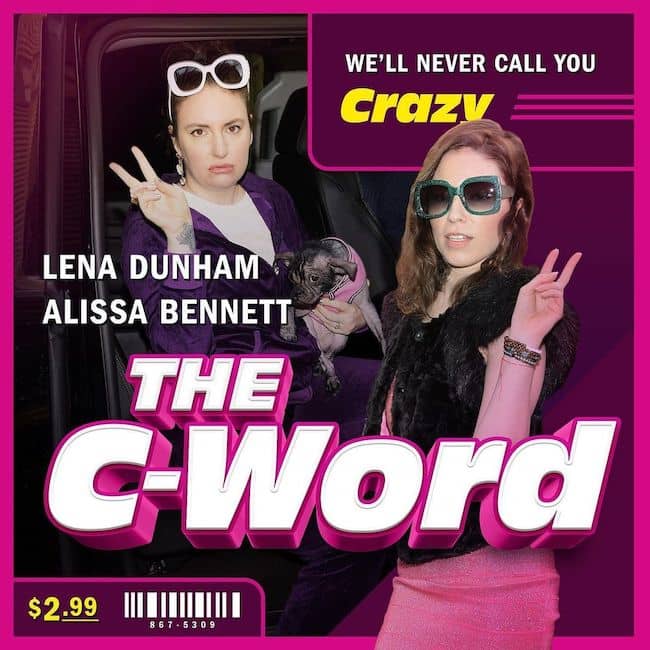 In the year 2016, Dunham appeared in her mother’s film, My Art. The movie had its world premiere at the 73rd Venice International Film Festival. Moreover, the actress also voiced Mary in My Entire High School Sinking Into the Sea. Similarly, In the year 2017, she portrayed Valerie Solanas. Valarie is the real-life radical feminist and SCUM Manifesto author who attempted to murder Andy Warhol in the late 1960s, in American Horror Story: Cult.

The writer has received a couple of awards throughout her career. In the year 2013, she received the Writers Guild Of America Award, Golden Globe Award, British Academy Television International Award, and Directors Guild of America award. Moreover, the access has earned a notable amount of wealth throughout her career. She enjoys a net worth of $12 million. 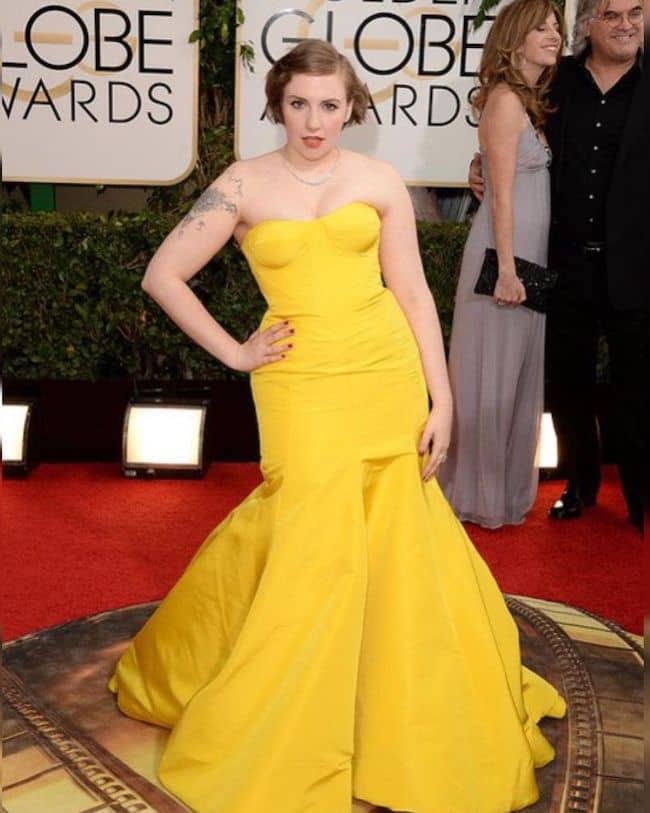 Lena Dunham has been accused and criticized for being a racist and making racist remarks several times. However, she has not agreed that her remarks and statements are racist in any way.

Lena Dunham is currently single at the moment. In the past, she had dated Jack Antonoff. The couple remained together for almost five years before breaking up in 2017. Likewise, the writer has not revealed any details regarding her relationship status at the moment.

Lena Dunham stands tall at 5 feet 3 inches and weighs 63 kg. Likewise, her body measurements(chest-waist-hips) are 36-28-38 respectively. The writer wears a bra size of 34D. Moreover, she has brown hair and a pair of brown eyes.