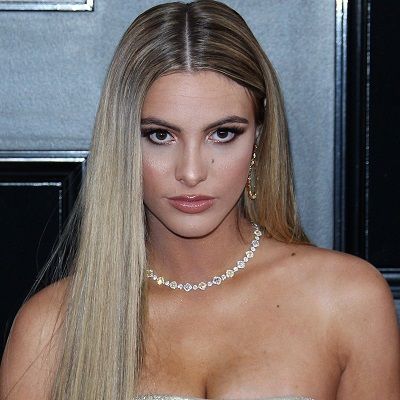 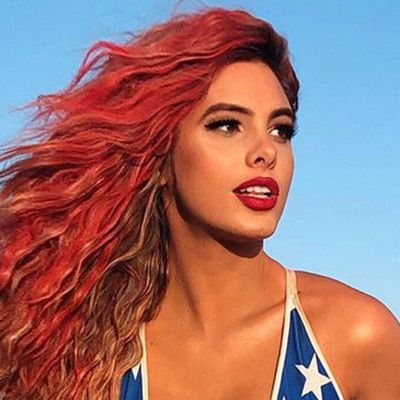 Lele Pons is a well-known YouTuber. Lele Pons is also famous as an actress, singer, dancer and a host. She has garnered millions of followers, subscribers, and fans for her unique YouTube video content and good music. 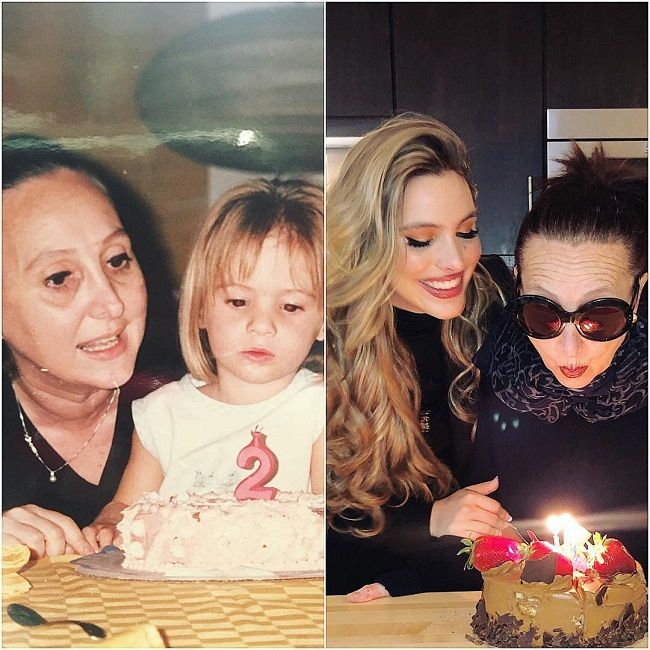 Lele Pons’s age is 26 years old. She was born on 25 June 1996. Her full name is Eleonora “Lele” Pons Maronese and she was born in Caracas, Venezuela. At the young age of five, her family moved to Miami, Florida. Likewise, she was raised with a sister named Raquel. Similarly, her parents are mother Anna Maronese, and father Luis Pons.

Though she was born in Venezuela, Lele Pons was raised in the US, and hence she holds an American nationality. Furthermore, at present, Lele lives in Los Angeles, California.

Talking about her educational history, Lele Pons graduated in 2015 from Miami Country Day School. Furthermore, Lele has opened up about her struggle during high school. She said that she was a victim of school bullying. Likewise, she said that she was the “other” girl instead of the “popular” girl during school, despite her present fame and success.

She was bullied by her high school classmates for her accent and nose. Even she published a book on the same titled, ‘Surviving Highschool’.

Lele Pons is a famous YouTuber, actress, dancer, singer, and a former host of La Voz Mexico. She is currently managed by John Shahidi of the Shots Studios. She first started her career with the media app Vine, which is a 6-second video platform.

Furthermore, she has also appeared in numerous music videos like in the songs She’s Out of Her Mind, The Middle, Havana, and Bloqueo. She has also created her own music. Her singles include songs like Celoso, Dicen, Telefono, and Bloqueo.

Similarly, she also co-authored a novel in 2016 titled “Surviving High School: A Novel” 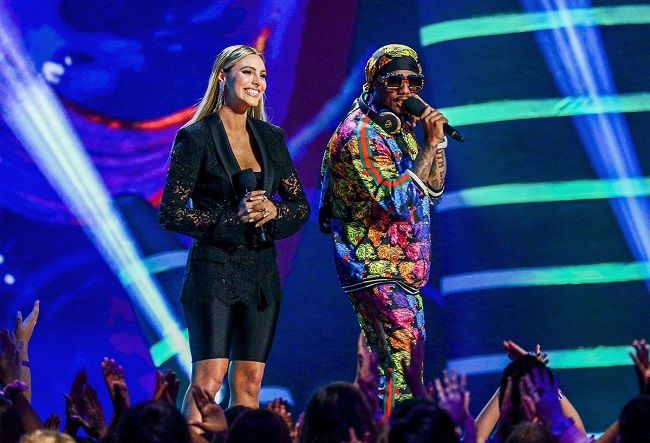 Lele Pons performing at one of her events. Source: Twitter

Moving to her Youtube career, Lele Pons has launched her self-titled Youtube channel on September 19, 2015. However, she started posting videos on Youtube a year later. Her oldest video to date is titled “Cheerleading Tryouts! | Lele Pons,” on April 28, 2016. Her first video has gained over 11,369,039 views. Since her first debut video, she has been flourished by millions of views. Since then she has been posting videos on her channel.

Moreover, he has also signed endorsement deals with several popular brands. He has been the brand ambassador for top brands like EyeBuyDirect.

Altogether, Lele Pons has bagged three awards at different events. In the year 2016 alone, she won two awards at the Teen Choice Awards (Choice Viner) and Streamy Awards (Best Ensemble Cast for the movie “Escape the Night”). She received the later awards alongside Joey Graceffa, Shane Dawson, Justine Ezarik, and seven more co-actors of the web-series.

Likewise, she also received the award titled “Worldwide Instagrammer of the Year” in the year 2018. She received this award at the MTV Millennial Awards.

Aside from these awards, Lele has been nominated for many awards at prestigious events like Shorty Awards, People’s Choice Awards, iHeartRadio Music Awards, and Premios Juventud among many.

Speaking on Lele Pons’s Youtube earnings, she is an American internet celebrity, YouTuber, actress, singer, dancer, model as well as former host of La Voz… México who has earned a decent sum of money from her work.

Therefore, her estimated net worth is around $12 million. Likewise, she is living a lavish lifestyle form her good fortune being one of the famous Internet sensations.

As of 2022, Lele Pons is apparently single. However, many people mistake that she is in a romantic relationship with Twan Kuyper, also a YouTuber.

However, the pair have not confirmed their relationship being a romantic one. To date, they are good friends, making videos together. Previously, Lele was in a romantic relationship with a Mexican media influencer named Juanpa Zurita in 2016. 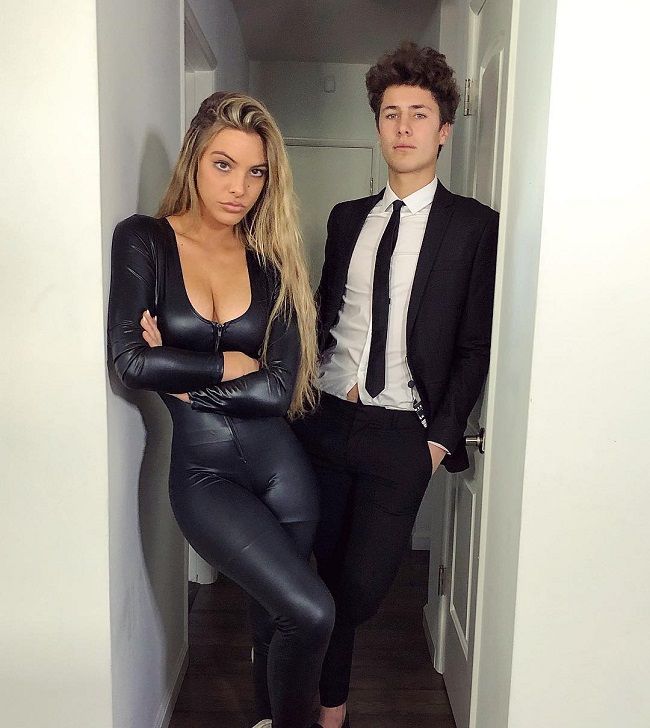 Lele Pons has been a target of several scandals over the years. She has been accused by fellow media personality JessiSmiles for being rude. Prior to this, her then-best friend Amanda Cerny accused her of prying and using her mobile phone. Furthermore, in July 2017, she was bashed for faking her hair donation to the charity in her YouTube video.

Later in October 2017, YouTuber Eddy Burback also accused Lele Pons of not creating her own video content and doing what the sponsors want her to create. She was even accused of not writing her own novel by a former Viner. These are some of the scandals and controversies Lele has faced since the beginning of her career till date.

Despite all the accusations and public controversies, Lele Pons is still shinning as an internet personality. She has many followers still waiting for her new content every day.

YouTuber, model, actress, singer, and a media personality Lele Pons has a beautiful body. She stands 5’6″ tall height and weighs around 64 kgs. Similarly, she has a chest-waist-hip body size of 37-28-36 inches. Moreover, she wears dress sized 6 and bra-sized 34C according to the US standard.

She has dark brown hair naturally. However, she frequently experiments with her hair color. Pink, blue, red, grey, purple, and blonde is among many hair colors she has experimented with. Likewise, she has brown colored eyes.