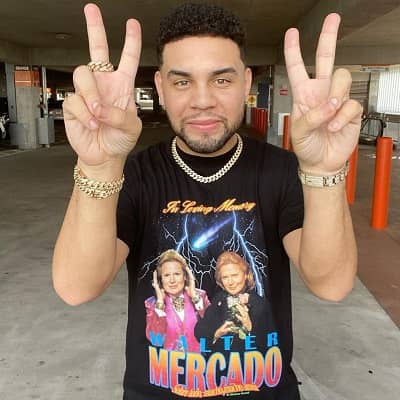 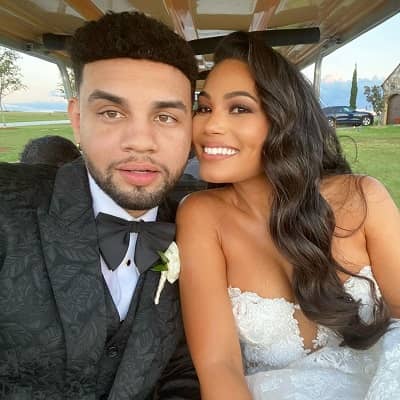 LeJuan James is an American Instagram star and author. Likewise, LeJuan James first gained fame on Vine by creating hilarious videos poking fun at his own Hispanic heritage. In addition, the video creator has gained a huge fan following on social media as well.

LeJuan James was born in the year 1990 and celebrates his birthday on the 19th of February every year. Likewise, the video creator is 32 years old at the moment. In addition, he was born in Puerto Rico.

The Instagram star belongs to American nationality and was born under the star sign Pisces. His birth name is Juan Atiles. He then chose his online name after his basketball idol, LeBron James. 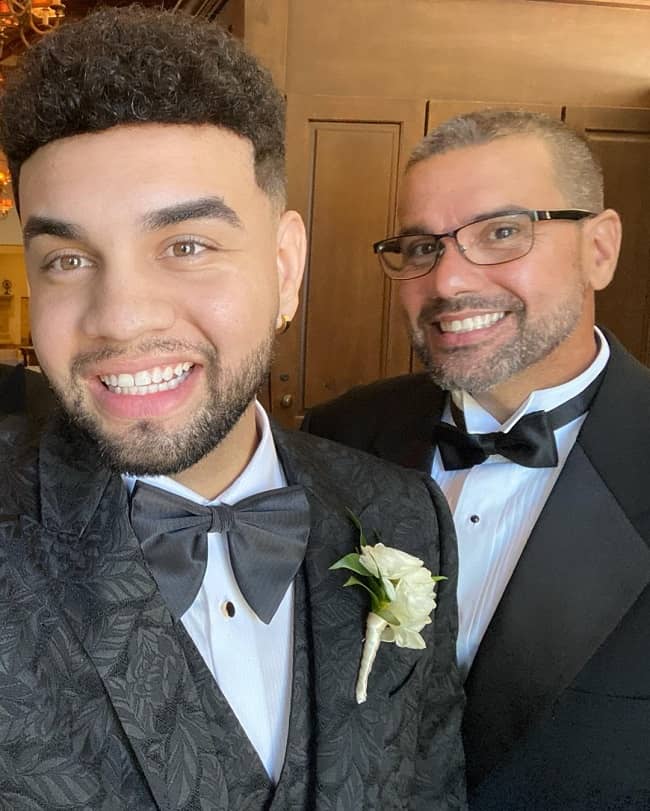 Moving on towards the family background of the Instagram star, he was born to Rick Atiles and Ingrid Atiles. Likewise, he was raised in a Hispanic family. In addition, he also has a sister named Nani.

Moreover, His family moved to the USA while he was in primary school.

Moving on towards the educational background of the Instagram star, he first went on to attend Celebration High School. Likewise, the high school is located in Florida, USA.

It has not been clear if he has gone to attend college for his higher education.

The social media personality has gained a huge fan following on his social media accounts. Likewise, He currently has over 2.4 million Instagram followers, over 3 million

LeJuan James is an Instagram star, youtube, and Internet personality. His friend introduced him to the Vine app while he was working in a Nike store in 2013.

Under the moniker LeJuan James, he began publishing viral videos on the internet. He was an early adopter of the now-defunct site, creating six-second films. He imitated his Hispanic parents in his rapid flicks, exclaiming “sin pelos en la Lengua.

Further, His videos spoke to anybody who grew up in a Latino culture, and LeJuan quickly became a social media celebrity with millions of views and followers.

In his videos, LeJuan portrays a range of personalities, including his parents, his insane ex-girlfriend, and himself. In his videos, James presents a variety of ‘what happens?’

scenarios, like when Hispanic parents don’t approve of their children’s music choices when a single filthy spoon is left in the sink, and many more circumstances that occur in Latin households.

‘Surprising my parents with a new home,’ ‘When Hispanic families visit you at the hospital,’ ‘Breakup Hispanic Women,’ ‘Parent-Teacher  Conference with Hispanic Parents,’ and others are among his most popular films.

LeJuan James had also worked with companies such as Florida Hospital, T-Mobile, and Disney. In August 2017, he appeared as the “Abuela” in Camila Cabello’s “Havana” music video.

As of August 2021, the music video has received over 1.8 billion views on YouTube. He is the author of Definitely Hispanic, a collection of essays and reflections on growing up as a Hispanic in America.

On June 4, 2019, the book was released. He composed Definitely Hispanic to show his audience another side of himself.

As of early 2022, James’ net worth is estimated to be around $800,000. Likewise, He amassed all of his riches as a result of his illustrious career as an internet sensation.

His annual income is estimated to be between $80,000 and $100,000. He is also an author, having published a book titled Definitely Hispanic.

James is a married man. He and his wife Camilaa Inc have been together for over five years. The pair decided to take their love to the next level after a year of engagement.

Likewise, The couple accepted each other as husband and wife on October 17, 2020. 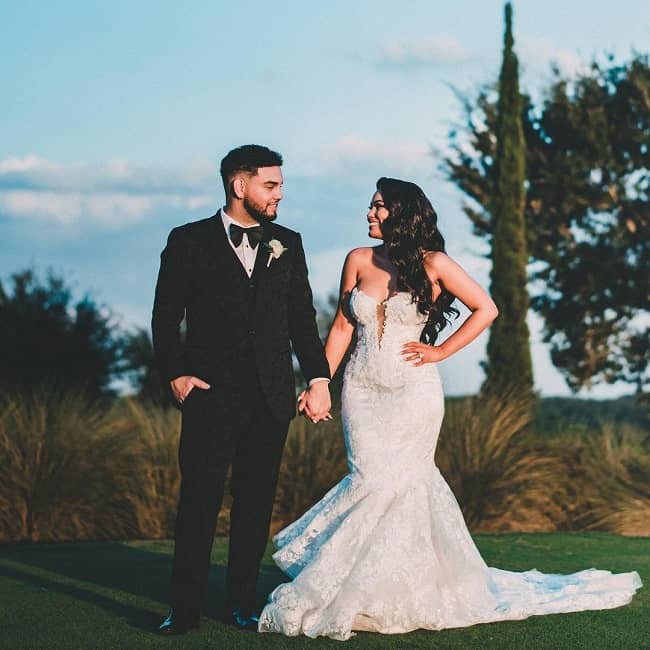 The Internet personality has a good body height and weight. Likewise, the YouTuber has black hair with a pair of dark brown eyes. 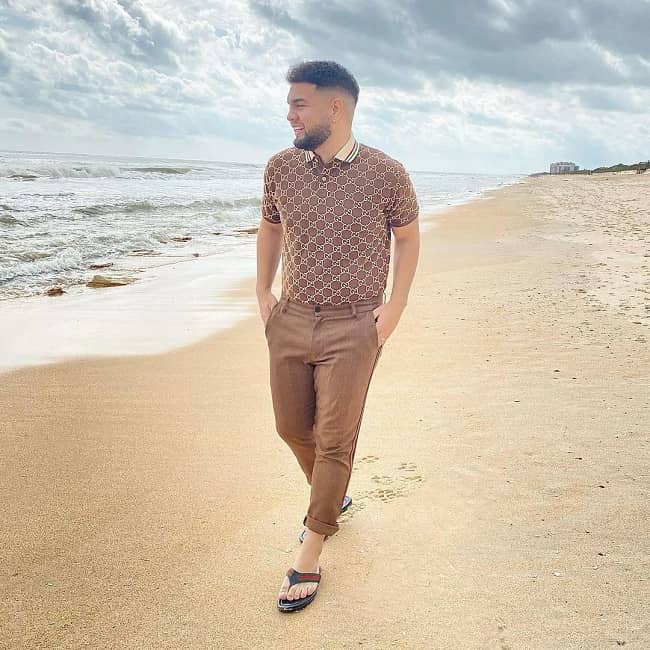