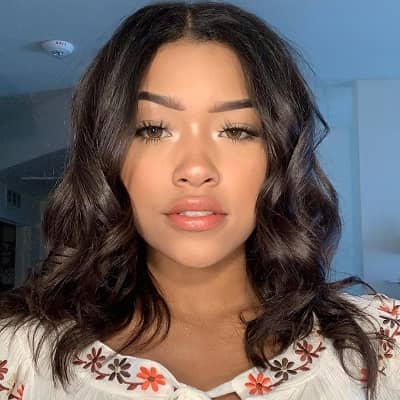 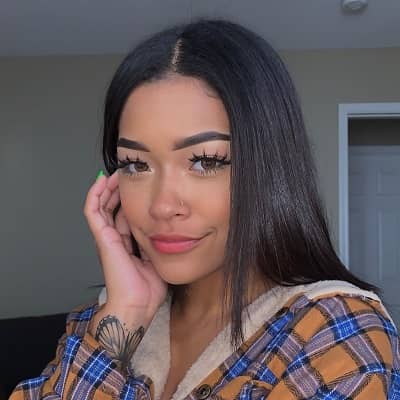 Leilani Castro is an American verified TikTok personality with the username @leilaniii2. Leilani Castro has garnered more than 7.3 million followers on her creative lip-sync videos.

Leilani Castro is 19 years old. She was born on August 17, 2001, in the United States. She resides in California. Though her last name is Green, she has been better known online by the surname Castro. Similarly, she has a younger sister. Further, there is no information regarding her parent’s names. 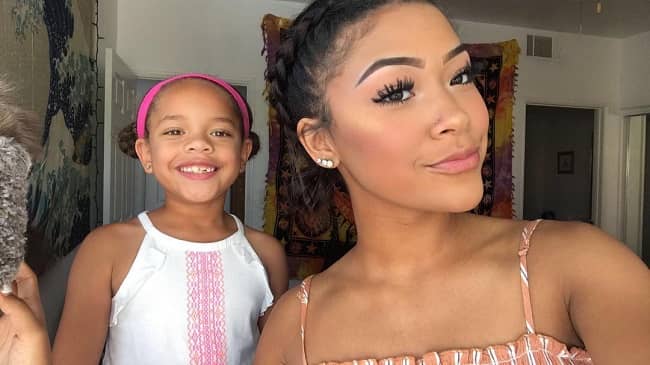 Caption: Leilani Castro posing for a selfie with her little sister (Source: Instagram)

Professionally, Leilani Castro is an American social media personality. She is active on different platforms like Instagram, YouTube, Snap Chat, and TikTok. Initially, she garnered fame through her TikTok videos. However, she was active on other social media platforms like Instagram before gaining a following on musical.ly, which later became TikTok.

On December 3, 2015, she posted her first Instagram post on which she featured her selfie photo wearing spectacles. Since then she has been sharing photos and videos on the platform.

Similarly, she posts makeup content, POVs, and brief inspirational vlogs on TikTok. Usually, she goes with the trending TikTok video and shares her dancing videos as well along with her friends. Her TikTok account has garnered more than 7.3 million followers, and 537 million Likes.

Moreover, she often made collaborating videos with her fellow social media star like @madi, @hannahryleee, @reedwoehrle. She has used the Kodak Black song “Slayed” in one of her lip-sync video that she captioned as “no pictures.”

Further, she also has created her YouTube channel on December 11, 2014. As of August 2020, the channel has garnered more than 517k subscribers, and almost 11 million total views.

She posts tutorials, pranks, challenges, reaction videos, and other content on her YouTube channel. Two of her famous and most viewed video include “SHIP OR DIP! (TikTok & Youtuber edition),” and “ALL ABOUT MY TATTOOS AND PIERCINGS !.” The first video has garnered 1.2 views, and the second video has 1.5 million views. 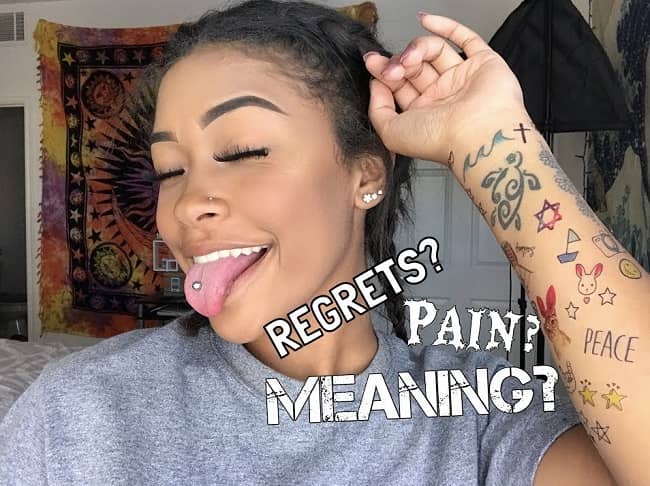 Leilani Castro is a famous TikTok personality. She has earned a quite considerable sum of money through her work. However, there is no information regarding her exact net worth and other earnings.

Reflecting on Leilani Castro ‘s relationship status, she is in a romantic relationship. Likewise, she started dating Reed Woehrle in 2019. She is often seen together with her boyfriend. She also featured him on most of her YouTube as well as TikTok videos. The duo looks adorable and there is no sign of break up anytime soon in the coming future. 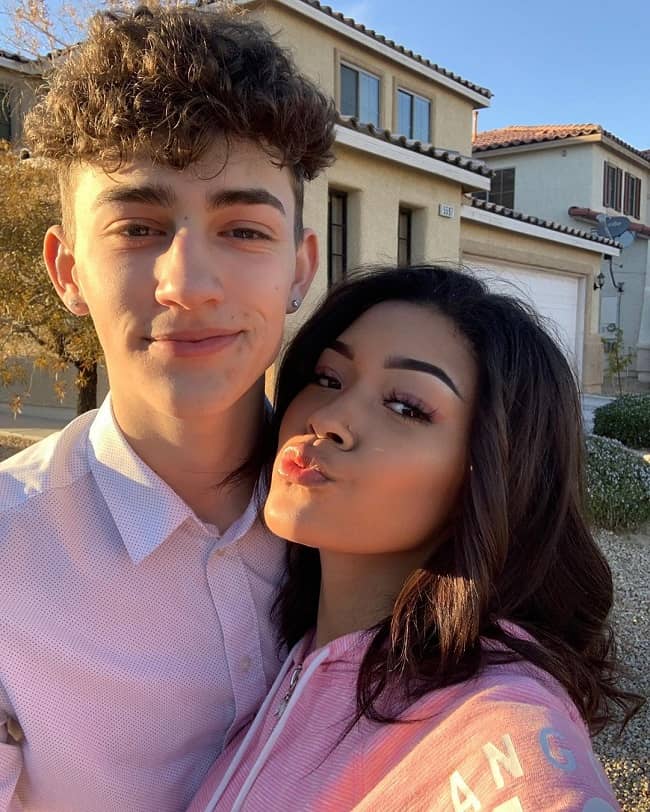 Caption: Leilani Castro posing for a selfie with her boyfriend (Source: Instagram)

Moreover, this TikTok personality has never been through any controversy as well as negative rumors which hampers her professional as well as personal life.

Leilani Castro stands a height of 5 feet 5 inches tall. She is beautiful and has a charming personality. Likewise, she has black hair color with dark brown eyes. Moreover, the body measurements of her such as hip size, waist size, weight, etc are not available.

Similarly, she has gained over 7.3 million followers, with almost 537 million likes on her TikTok handles @leilaniii2, and more than 517K subscribers on her YouTube channel. Additionally, she has provided her email id [email protected] for any kind of business inquiries.