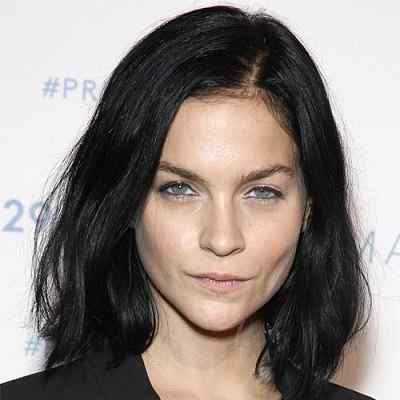 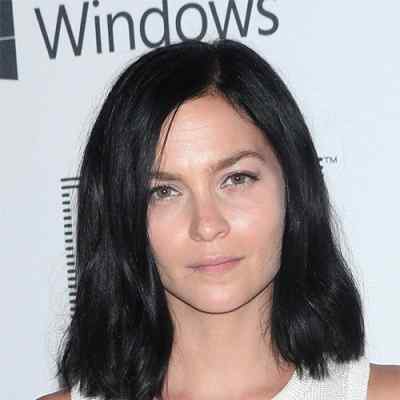 Leigh Lezark is an American DJ and a model as well. Leigh Lezark became popular and known in the year 2006 as a member of the DJ trio “The Misshapes”. Their group consisted of three people and their names are Leigh Lezark, Geordon Nicol, and Greg Krelenstein.

Leigh Lezark was born in Toms River, New Jersey, USA, on July 26, 1984. She is 38 years old and is under the astrological sign, Leo. She holds American nationality.

The name and information regarding Leigh’s parents are not available as of now. However, it is known that her father used to work in the fiberglass industry.

Other than this, information related to her other family members are also not available until now. She has most likely kept her personal and family information private and away from the media and public attention.

Regarding Leigh’s educational background and qualifications, she was able to move to New York in the year 2002 to pursue her photography studies at Hunter College.

The body measurements of Leight Lezark such as her height, weight, chest size, and other sizes are not available until now and are still under review. Moreover, Lezark has green eyes and dark brown hair. 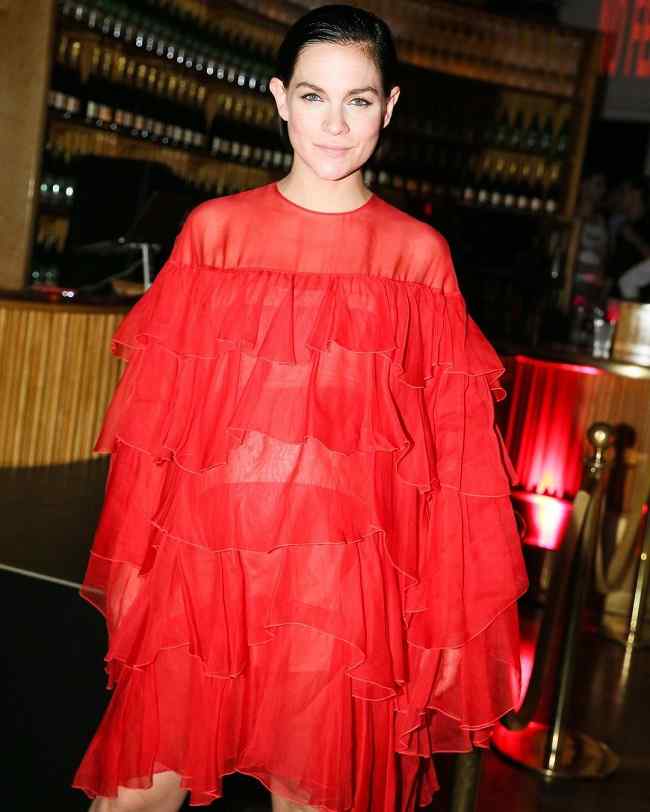 Leigh Lezark, growing up adopted the artistic inclinations of her mother. And, when she was a teenager, she bypassed mainstream trends in favor of creating her own. Also, she dared to be different by making her clothing.

Likewise, when she was 14 years old, she wanted a break from her New Jersey existence. So, she started skipping school to hang out in New York City.

Leigh loved the city very much and became acquainted with the bar scene thanks to some fake ID provided by her French class schoolmate.

During that time, she was able to meet Gordon Nicol and Greg K. Then, the three of them formed DJ trio “The Misshapes”. They were popular for their musical acts from The Killers to Courtney Love.

Also, they’re favorites in the art as well as fashion scenes. The band also has been able to collaborate with well-known brands such as Chanel, Calvin Klein, and Moet & Chandon.

Furthermore, he is also a successful model in her own right. And, her campaigns to date include Hogan as well as Roberto Cavalli for H&M.

Moreover, their band also expanded into publishing with the release of their eponymous stylebook and started doing shows for Henry Holland as well. 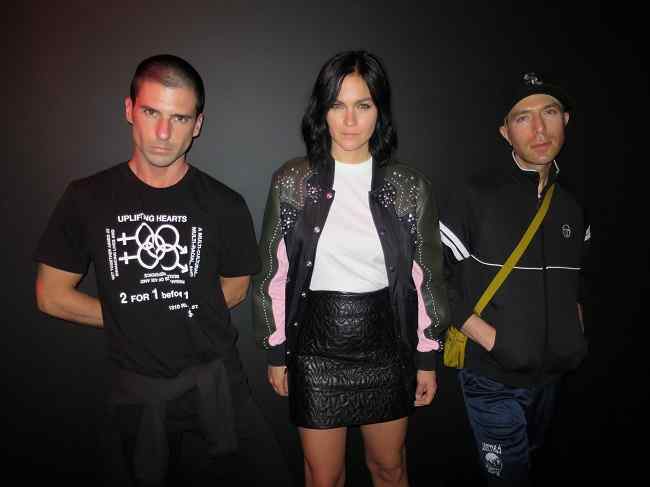 Caption: Leigh Lezark along with her bandmates (Source: Dazed)

Leigh Lezark engaged with Randy D’Amico in September 2016. They even welcomed a son whose name is Lukas Lezark in December of 2016. She recently gave birth to another baby boy, and his name is River. 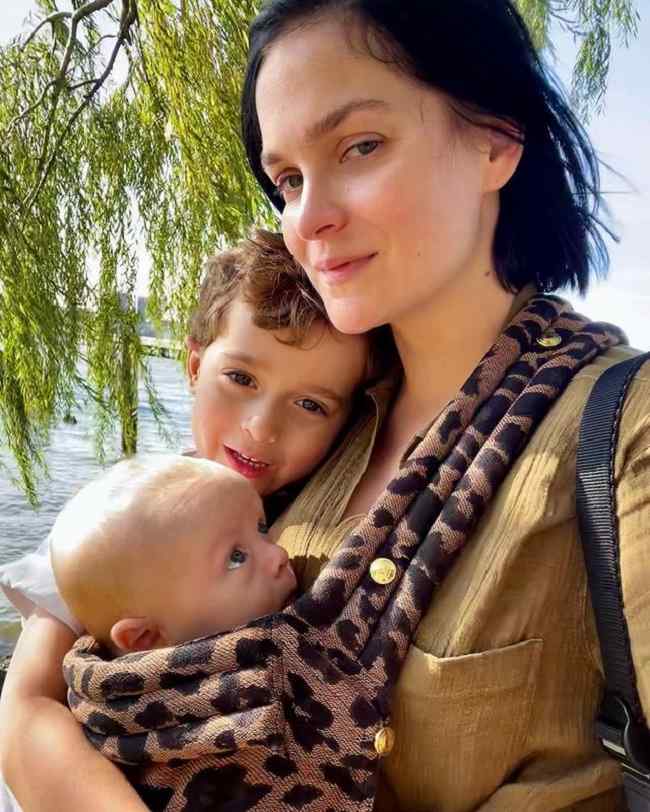 Caption: Leigh Lezark along with her two kids (Source: Instagram)

According to dating celebs, Leigh Lezark has a net worth of $100K-$1M, and her main income source is her modeling and djing career.

Leigh Lezark is only active on Instagram and owns her account under the name “leighlezark”. She has garnered 12.1K followers until now and has shared 56 posts to date on her Instagram page.