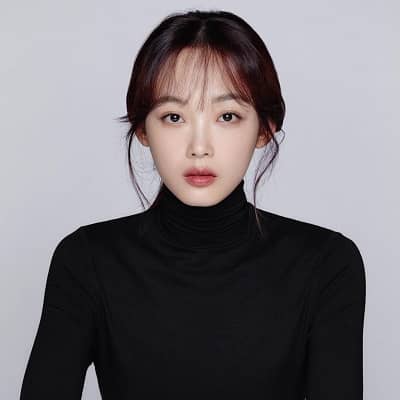 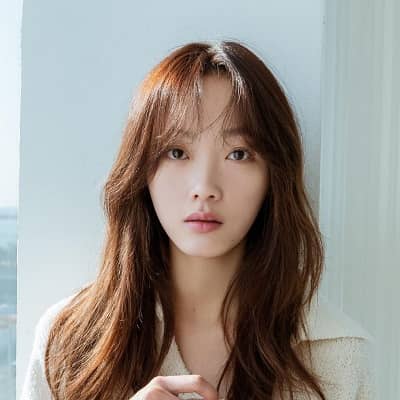 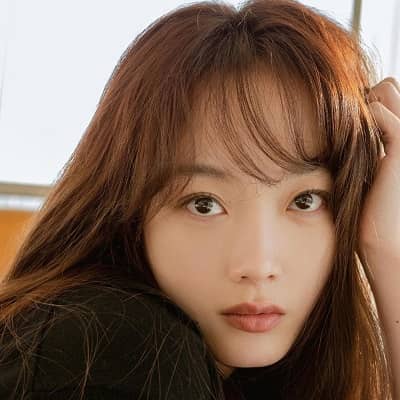 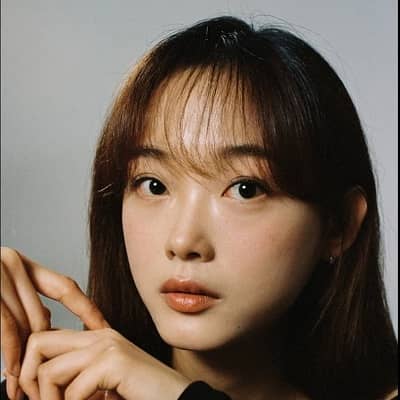 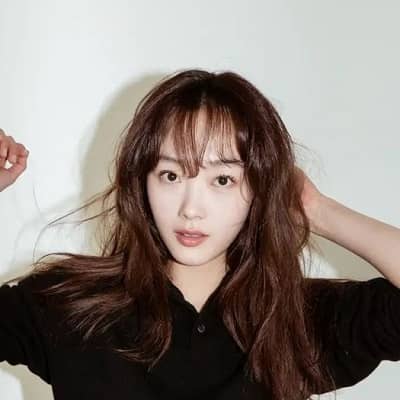 Lee Yoo-mi is a young and notable actress from South Korea. Lee Yoo-mi recently received international recognition for her role in the Netflix series ‘Squid Game’.

Lee Yoo-mi was born on July 18, 1994, and her age is currently 28 years old. She hails from South Korea but her exact birthplace is not mentioned. Likewise, her name is written in her native language as이유미 and her zodiac sign is Cancer. There are no details related to this personality’s parents, siblings, educational journey and qualifications, and other personal details. 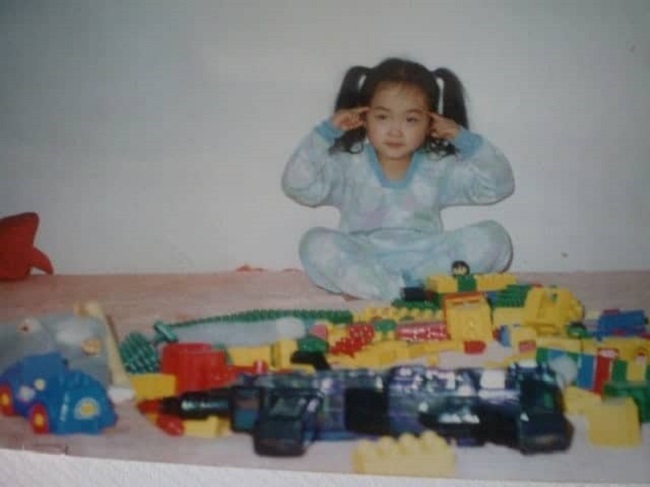 Lee Yoo-mi is a professional actress. She recently gained international fame for appearing in the Netflix web series Squid Game. Moreover, she is signed with the South Korean Entertainment agency called Varo. It is a fairly new agency established by BH Entertainment’s management. Some notable artists in this agency are Gong Seung Yeon, Byun Woo Seok, Park Jung Woo, Lee Jini, and Jin Goo among others.

She played the role of Ji-Yeong aka Player No. 240 in the Netflix series Squid Game. Lee Jung-Jae, Park Hae-soo, Oh Yeong-Su, HoYeon Jung, Heo Sung-Tae, Kim Joo-Ryoung, and Lee Ji-ha are among the fellow popular South Korean actors starring in this blockbuster series. Likewise, Anupam Tripathi is an Indian actor who also appears in the lead role in this series.

Besides this, the young actress has also worked on several TV series, films, and web series. Her debut was in the year 2010 with the film The Yellow Sea and the TV series Future Boy. In her debut film, she portrayed the role of the character Kim Tae-won’s daughter, and her on-screen father was actor Jo Sung-ha.

Similarly, the young actress played the role of Kim Se-rin in the 2020 TV series 365: Repeat the Year. The same year, she portrayed Yoon Se-jin in the film Young Adult Matters and appeared in the TV series Drama Stage – Everyone Is There as Lee Gyu-jin. Recently in the year 2021, she worked on the film Hostage: Missing Celebrity playing the role of Ban So-Yeon. 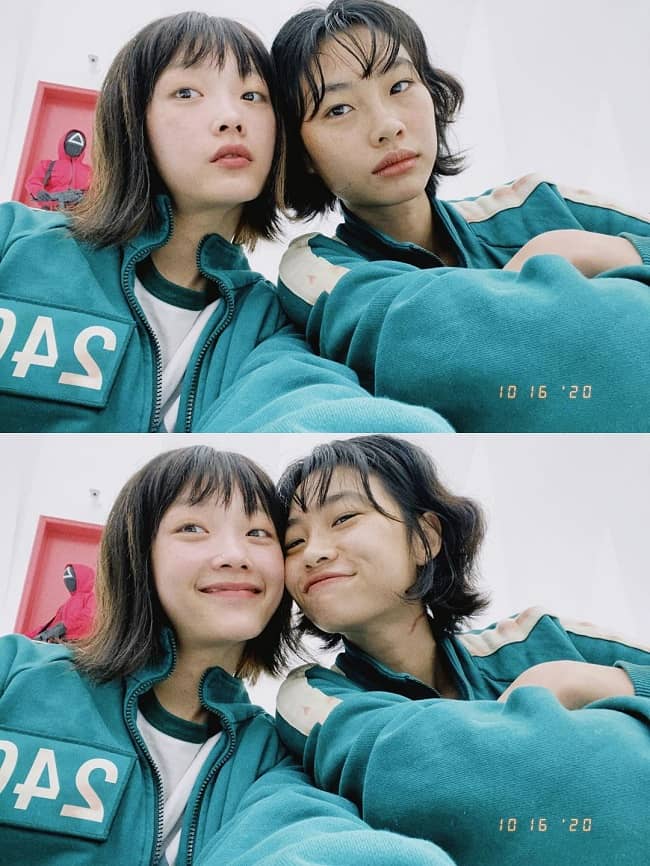 Caption: Lee Yoo-mi posing for a photo with her co-star of the web series Squid Game. Source: Instagram

Likewise, in the year 2019, she worked on only one project and that was in the TV series Doctor John portraying the character Na Kyung-ah. Some other popular TV projects she has appeared in include 2018’s Just Dance and Voice 2, 2017’s Children of the 20th Century, and 2015’s Cheo Yong 2.

Moreover, her filmography includes 2018’s Park Hwa Young, The Whispering, Outdoor Begins, and Never Ever Rush, 2017’s The Heartbeat Operator and Superpower Girl, 2016’s Will You Be There? and Like a French Film, 2015’s The Avian Kind, 2012’s Grape Candy, 2013’s The Russian Novel, Hwayi: A Monster Boy, and Rough Play.

Further, she played the role of Shin Na-ra in the 2018 web series Afternoon in a Small City and appeared as Ye-Ji in the web series It’s Okay To Be Sensitive released in the same year. For her work in Young Adult Matters, this young actress received a nomination for the 2021 Buil Film Awards in the category “Best New Actress”. 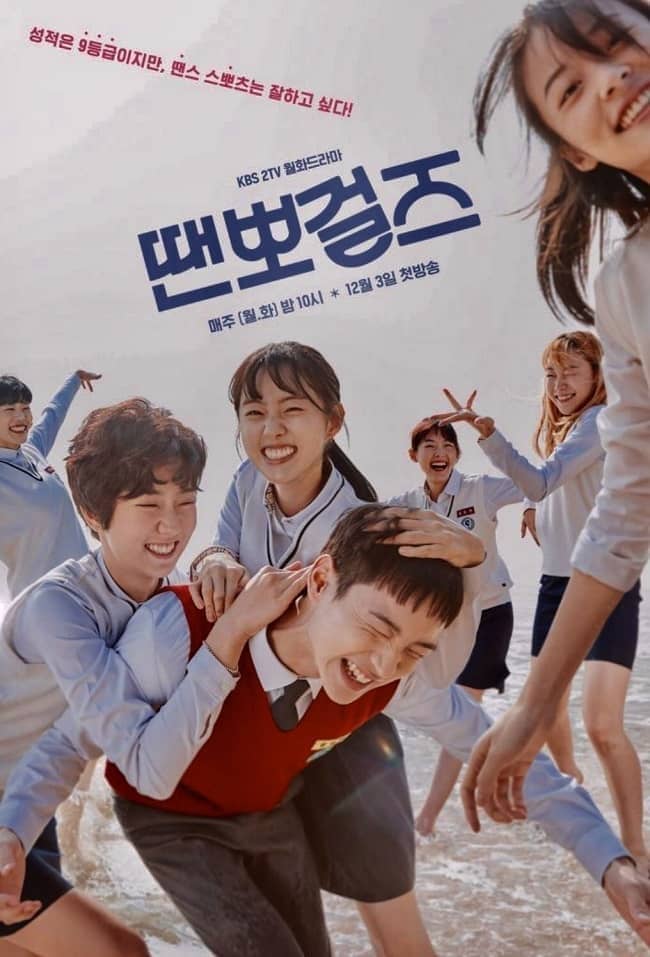 Moving on, the young actress has a net worth of around $1.5 million US dollars. The prime source of her income is acting.

Lee Yoo-mi is most probably single at present. The young actress and her agency have not shared any information or social media posts regarding her relationships and affair. Moreover, the young star is more focused on strengthening her career and establishing herself as a remarkable actress. Therefore, she might not have adequate time to focus on starting a romantic relationship.

Lee Yoo-mi’s body measurement data like her height, weight, chest-waist-hip measures, dress size, shoe size, etc. are all still under review. Therefore, there is no verified information regarding the young actress’s body measurement stats. On the other hand, the South Korean actress has dark brown silky hair and eyes of the same color. 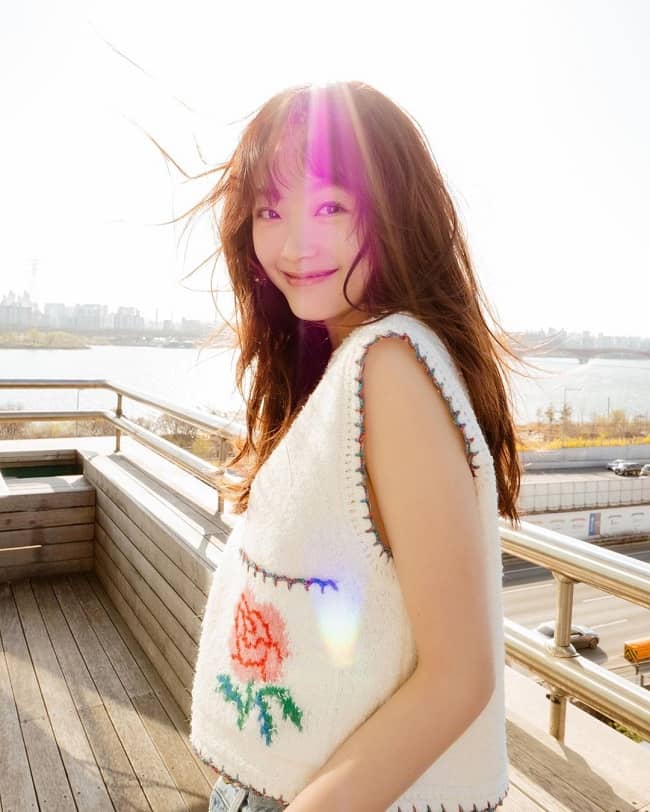