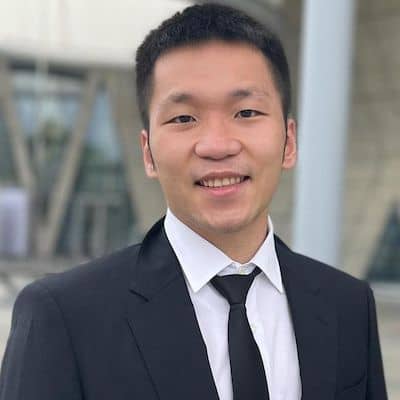 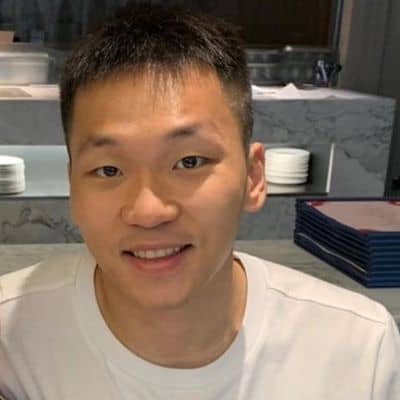 Lee Yang was born on 12 August 1995. At present, he is 27 years old and his sun sign is Leo. Similarly, his Chinese name is written as ‘李洋’, and his pinyin name is written as Lǐ Yáng. He is originally from Taipei, Taiwan, and currently resides in Kaohsiung, Taiwan.

There are no names of his parents. However, he has shared some pictures with his family on his Instagram page. He has an elder brother named Li Rongyi and a younger sister named Li Zhizhen. Further, his educational information is unknown. 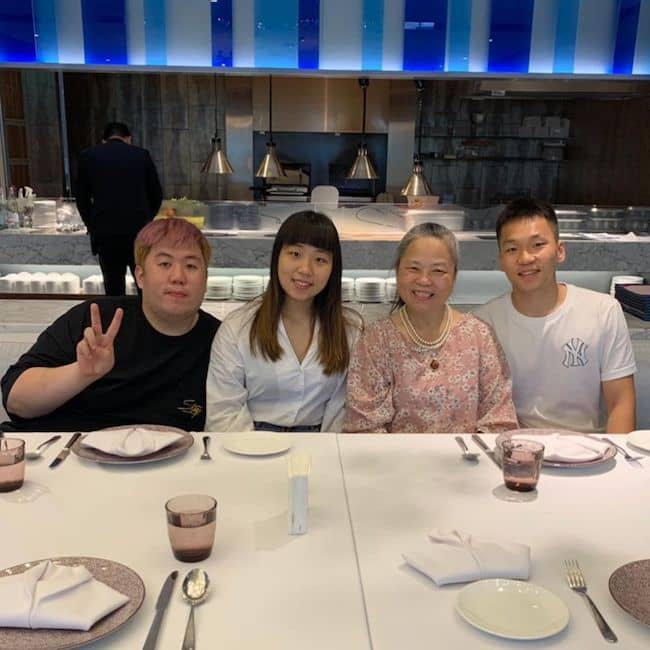 Yang is a Taiwanese badminton player. He was known for his signature hustle and competitive mindset early in his career. In recent tournaments, Lee showed himself to be an all-around strong doubles player.

Possessing keen net skills and the ability to control the pace of the game, he is currently ranked No.3 on BWF Men’s Doubles world ranking along with his partner, Wang Chi Lin.

Similarly, in 2021, at the 2020 Tokyo Olympics, he partnered with Wang Chi-lin to defeat the 2018 World Champion pairing of Li Junhui and Liu Yuchen in the final. The two became the first unseeded pair to win Olympic gold in the men’s doubles event and the first to win a gold in badminton for Chinese Taipei. This player is dating his girlfriend Susan Lan. Yang has posted some pictures with her and has thanked her for being on his side till today. Nothing much about his girlfriend or their relationship is known to the world. However, his girlfriend is very supportive of him and they are having a wonderful relationship. 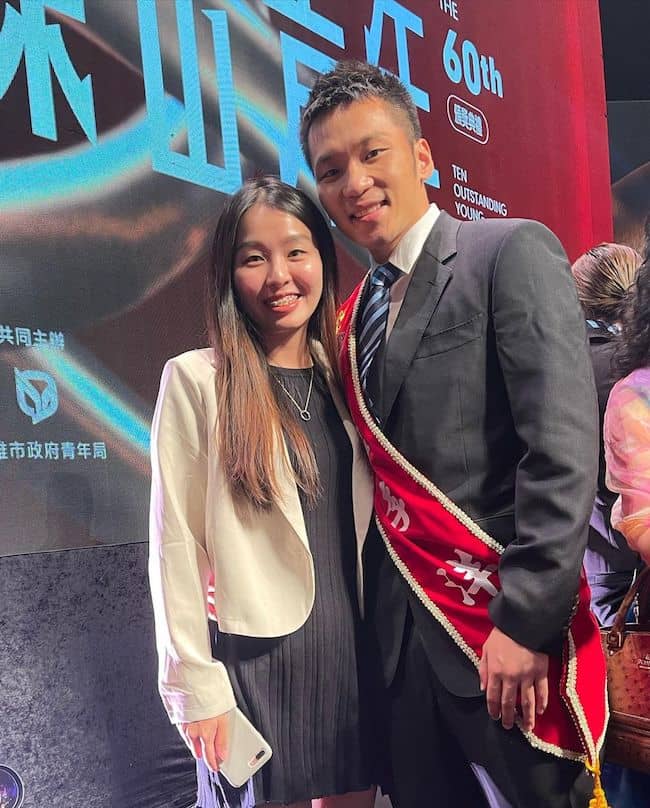 Yang has a height of 5 feet 10 inches or 1.78 m. Similarly, he has an average weight that suits his height. Similarly, this player has a set of black eyes and black short hair. There is no other information related to his body stats.

Being a famous badminton player, Lee Yang is sure to gain a handsome amount of money. However, Yang has not publicly announced his earnings and other earnings yet.