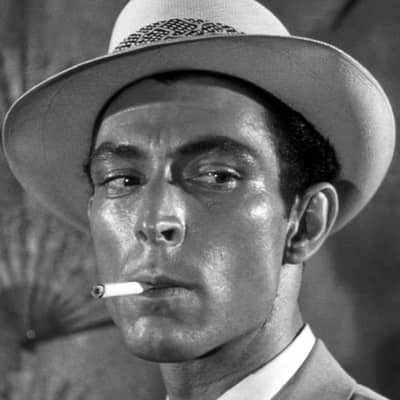 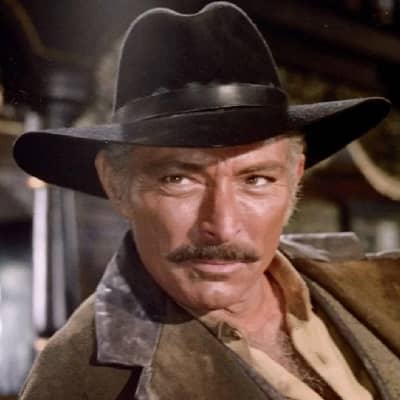 Lee Van Cleef was a well-known American actor who served in the Navy from 1942 until 1946. Moreover, Lee Van Cleef is best known for his movies such as Few Dollars More and The Lonely Man. 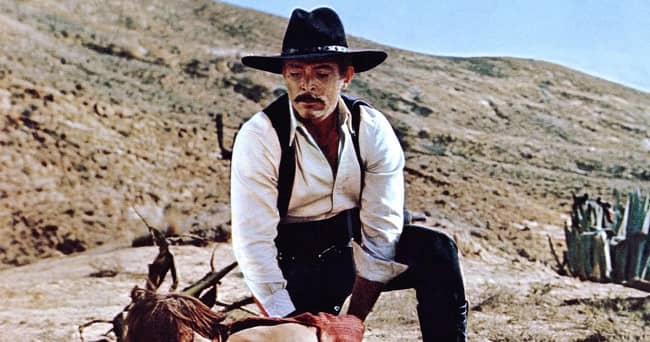 Clarence LeRoy Van Cleef Jr. best known as Lee Van Cleef was born on 9th January 1925, in Somerville, New Jersey, the United States of America. Moreover, he was 64 years old at the time of his death and he was a citizen of America. In addition, he has a born sign of Capricorn, and he belongs to mixed ethnicity of partial Dutch, English, and German. Talking about his parents, he was the son of Clarence LeRoy Van Cleef Sr. (father) and Marion Levinia Van Fleet (mother). Besides, there is no detailed information regarding his siblings.

Talking about his academic qualification, he graduated from Somerville High School at the age of 17 with a high school diploma. Sadly, he passed away at the age of 64, on December 16, 1989, in Oxnard, California. The causes of his death were Heart disease and throat cancer. 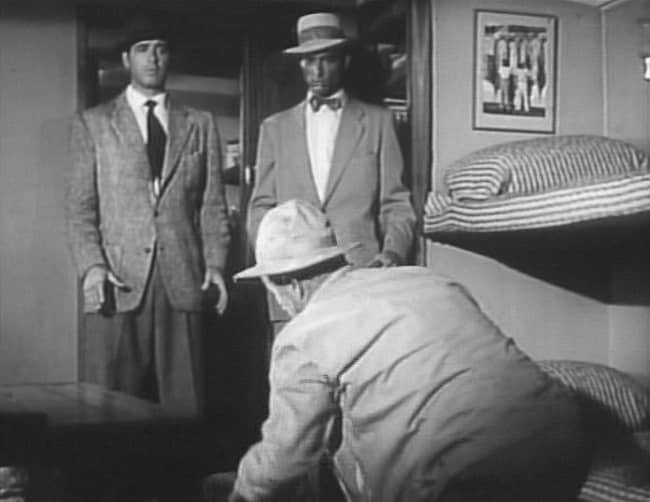 In September 1942, he joined the United States Navy (USN). Following his enrollment in the US Navy, he attended the Naval Fleet Sound School to finish his basic and additional training before being assigned to a submarine chaser. He was inducted as a sonarman in the Admirable-class minesweeper ‘USS Incredible’ after a stay there. Following that, he served on a minesweeper and did a variety of wartime activities before returning to Palermo, Sicily, on February 20, 1945. He received his minesweeper patch and was dismissed from duty in March 1946 while retaining the rank of Sonarman First Class (S01).

Following his service in the US Navy, Lee, who also worked as an accountant for a time, became involved in the entertainment sector. He became associated with the Clinton, New Jersey-based ‘Little Theater Group,’ performing in plays such as ‘Our Town’ and ‘Heaven Can Wait,’ as well as auditioning for additional roles. Several visiting talent scouts noticed him around this time, and one of them introduced him to MCA agency’s talent agent Maynard Morris in New York City. Morris recommended him for an audition at the Alvin Theater, where he appeared in the play “Mister Roberts”. He continued to be a part of the original production and toured the country with the show.

The film director Stanley Kramer noticed him at a ‘Mister Roberts’ stage production in Los Angeles who wanted to cast him as Deputy Harvey Pell in the American Western film “High Noon”. He landed the non-speaking role of henchman Jack Colby in the 1952 film, making his screen debut, after refusing to change his “distinctive nose” as Kramer demanded.

Sergio Leone, the Italian film director, producer, and screenwriter who invented the “Spaghetti Western” genre, offered him the role of Col. One of the key characters in the spaghetti Western film “For a Few Dollars More” is Douglas Mortimer. He co-starred with Clint Eastwood in the film “For a Few Dollars More”. The part came at a crucial time in his career, when he was trying to extend what was otherwise a declining one. It provided his career a big boost, establishing him as a capable actor and paving the way for several subsequent important roles.

His second film with Leone, ‘The Good, the Bad, and the Ugly,’ a 1966 epic Spaghetti Western became a hit, propelling his star to new heights. In the film, he played ‘Angel Eyes The Bad,’ a cold-hearted, ruthless, and psychopathic mercenary. His roles in “The Good, the Bad, and the Ugly” and “For a Few Dollars More” cemented his reputation as a major Spaghetti Western actor.

He began to play several big and central roles in many films, both as a hero and an anti-hero. ‘Take a Hard Ride,’ a 1975 DeLuxe Color Italian-American Spaghetti Western film, ‘God’s Gun,’ a 1976 Italian–Israeli Spaghetti Western film. He also appeared in the 1981 dystopian science-fiction action thriller ‘Escape from New York,’ are among his other famous films.

At the time of his death, he has an estimated net worth of $2 million which he earned from his professional career.

The actor married three times in his life. From 1943 to 1960, he was married to Patsy Ruth, his high school sweetheart. And they had three children: David, Alan, and Deborah. On April 9, 1960, he married Joan Marjorie Drane, but the marriage ended in divorce in 1974. Denise, their adopted daughter, was born to them. He married Barbara Havelone on July 13, 1976.

Meanwhile, in 1958, he was involved in a serious vehicle accident that nearly took his life. He had to take a break from acting after that. And he with his second wife, Joan, started an interior design business during that period. And he was not a part of any controversy nor got rumor till his life. 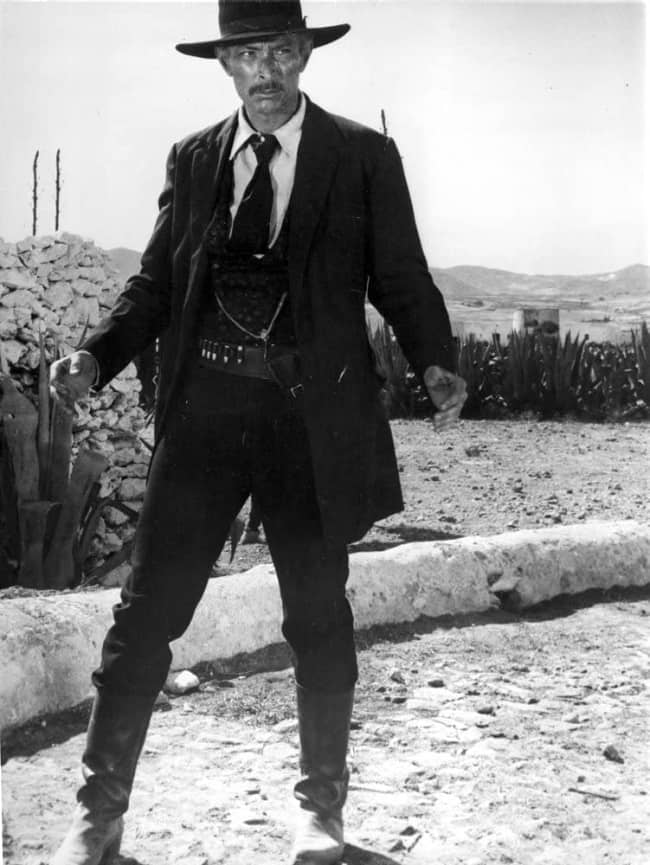 Lee Van Cleef was 6 feet 2 inches tall and weigh around 76 kg. Moreover, he had light brown eyes and grey hair in color. Besides that, there is no more information regarding Cleef’s other body measurements.