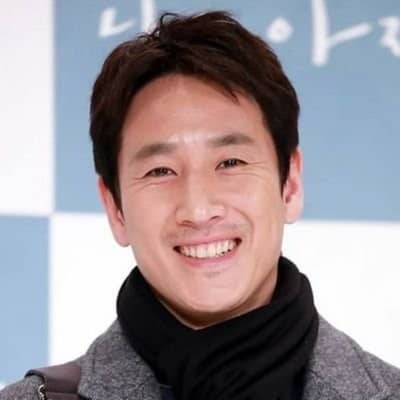 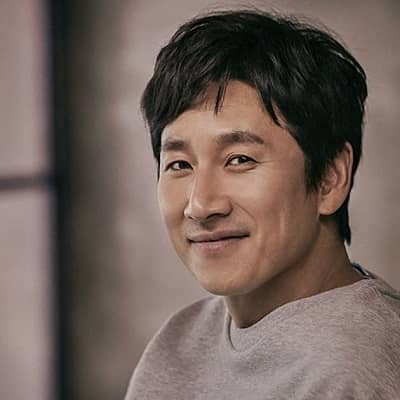 The talented actor was born on Sunday, March 2, 1975, in South Korea. Likewise, he is currently 46 years old. Lee Sun Kyun is a Korean by nationality and is Asian by ethnicity. The actor is very secretive when it comes to his personal information. This is the main reason behind his very little information aside from his career. Regarding his educational background, he went to the Korean National University of Arts in 1994 and got the degree of BFA (Bachelors of Fine Arts) in Acting. Lee was a part of the lightening unit of the drama club of his college.

Throughout a drama, one of his seniors ran away, and Sun-Kyun was the one to replace his senior. Sun-Kyun felt a connection with the stage and decided to become an actor after that. It was the time when he quit his schooling and went to the Korean National University of Arts to pursue his acting career. At the time of high school, he was very interested in basketball. He used to play basketball for almost 12 hours every day. At that time, he also loved music and advertising. Moreover, he wanted to work as a producer in radio shows.

After Lee Sun-Kyun got into the Korea National University of Arts, he completed the first-ever batch of its School of Drama. In the year 2001, he showed his first appearance as Brad Majors in the stage musical “The Rocky Horror Show”. Then, he began taking part in various mini supporting characters for many years. After all those hard works and patience, he eventually received his big achievement in 2007. He received unlimited praise medical drama “White Tower” and the most famous romantic series “Coffee Prince”.

Apart from the drama “Coffee Prince”, he has collaborated with the director, Lee Yoon-Jung 2 more times. First in the sports-concept Taereung National Village in 2005, and then in the slice-of-life drama “Triple” in the year 2009. Lee was recruited as an ambassador for the Health Insurance Review Agency in the year 2007. Also, in 2008, he was the winner of an award from the Korea Advertisers Association. Despite Lee’s expanding popularity, he then becomes the low-budget arthouse movies to improve and brighten his acting skills and his ability.

In addition, Hong Sang-soo, a stage director famous for his realistic presentation of the common lives was the director of all the movies such as “Lost in the Mountains”, “Night and Day”, “Our Sunhi”, “Oki’s Movie”, and also “Nobody’s Daughter Haewon”. Lee also captioned Paju for which he became the winner of the Best Actor award at the Las Palmas de Gran Canaria International Film Festival which was programmed in Spain. Movie distributor Myung Film captioned the judging committee as managing Lee huge points for playing the distress, his role felt for loving his spouse’s younger sister.

Along with “Pasta”, in which he did an excellent-but-harsh chef, Lee victoriously shook off his “gentle” television drama picture, and the series’ fame made him a profitable romantic leading man. Petty Romance reconciled him with his “My Sweet Seoul” colleague, Choi Kang-hee, and one-upmanship action-comedy “Officer of the Year” or “Arrest King” soon got along with. In addition, Lee presented his support for the revival of Drama Special (formerly Drama City) by appearing in “Our Slightly Risque Relationship”. His amazing acting skills were later realized at the KBS Drama Awards.

Also, he has continually supported the value of the short drama format as a training field for young ability, recognizing its offerings on to his own career. In the year 2012, he was present in 2 consecutive big-screen success—mystery suspense “Helpless” and the romantic comedy “All About My Wife”. Reconciling with Pasta director Kwon Seok-Jang, Lee did a role of trauma doctor in Golden Time. His 3rd cooperation with Kwon was “Miss Korea”. It is a drama that was done away from the IMF crisis in the 1990s. Lee went back to the theater across his wife, Jeon Hye-jin in Mike Bartlett’s stage act “Love, Love, Love” in the year 2013.

The following year, he was in the movie “A Hard Day” as the lead role, which was out at the Directors’ Fortnight part of the 2014 Cannes Film Festival. It turned into a publicly praised sleeper hit at the box office.  Additionally, in the year 2015, Lee was present in the courtroom drama movie “The Advocate: A Missing Body”. Then, Lee was present in another publicly praised TV series “My Mister” in 2018. In the same year, he was present in the action mysterious movie “Take Point”. In 2019, Lee did an act of the lead role in the legal TV series “Prosecutor Civil War”. 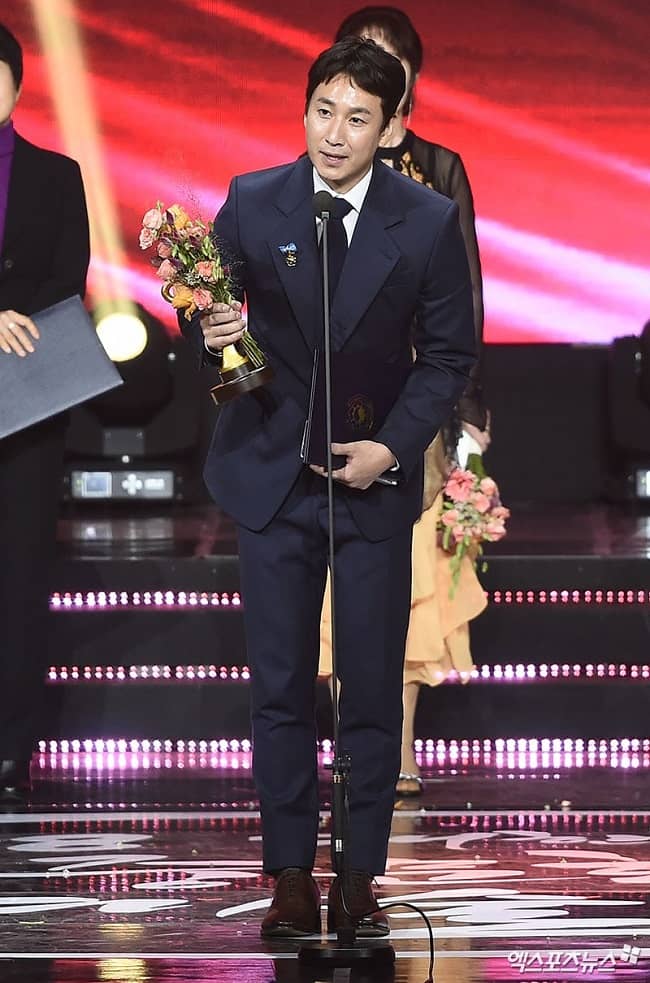 Being a successful and famous actor, Lee Sun Kyun has obviously collected a decent amount of money throughout his acting career. The actor has a net worth of around $ 5 million. Also, his primary income source is from his profession as an actor. Further information regarding the assets he owns is still missing.

Lee Sun-Kyun became the husband of the actress Jeon Hye-Jin on May 23, 2009, in AW Convention Center Grand Ballroom, Buam-dong, Seoul. Before their marriage, the couple was in a romantic relationship for seven years starting from the year 2002. The couple has 2 kids and is Lee Rock and Lee Roon. Their older son was born on November 25, 2009, & their second son was born August 9, 2011. Apart from this, there is no information regarding their first meet and many more. The famous actor has also not been into any scandals and rumors to the day. 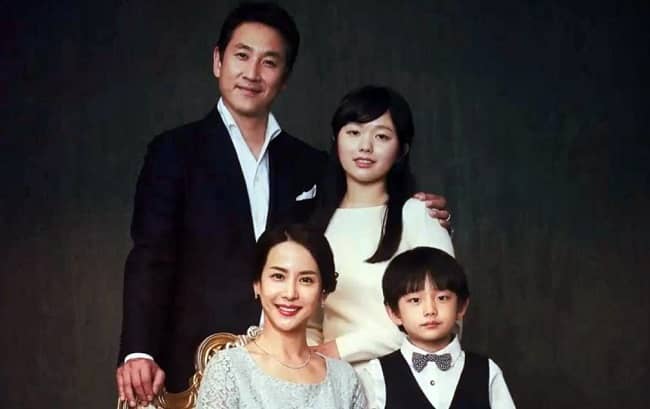 The actor has a good height of 5 feet 11 inches and has a bodyweight of 70 kgs. He has brown hair with brown eyes. Similarly, his blood group is A. Every fan loves his body type and also loves his smiley face as well. Being an actor, he obviously has a well-maintained body type and health. He has a slim and muscular body. People are fans of his adorable personality and his handsome look.

The famous actor does not seem to be active on any of the social media platforms. Unlike other actors, he loves having his own time with his family and himself aside when he is in the entertainment industry. Moreover, Lee Sun Kyun does not like to share his personal information with others. However, the actor’s fans and followers have obviously made some fan pages for him on the social media platforms.