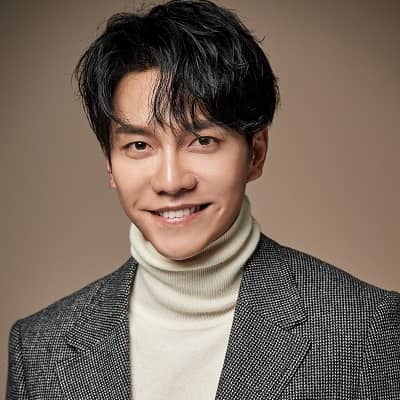 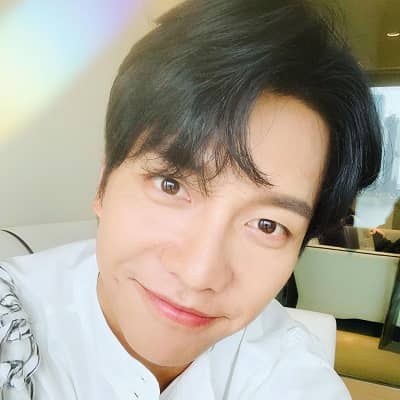 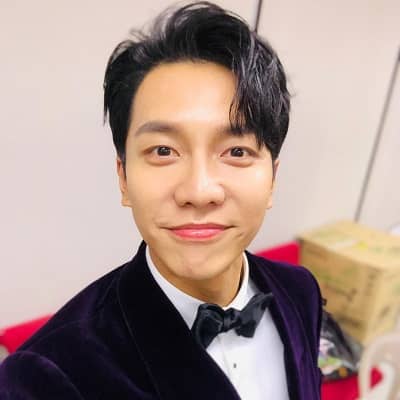 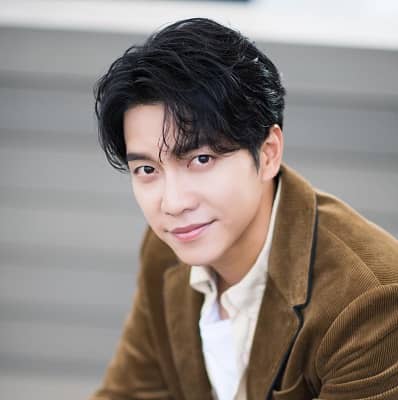 Lee Seung Gi is a remarkable South Korean singer, actor, as well as MC/host. Lee Seung Gi is a popular Hallyu star who has appeared in numerous chart-topping drama series, released many top-ranking songs and albums, as well as hosted and participated in a number of variety shows.

Lee Seung Gi was born on January 13, 1987, and he is currently 34 years old. Seung Gi is is a native of Dobong-gu, Seoul, South Korea, and his zodiac sign is Capricorn. Talking about his educational journey, he graduated from Dongguk University. He received a degree in international trade and commerce from this university on February 20, 2009.

Moreover, Seung Gi also received a special achievement award during his graduation on the abovementioned date. Seung Gi then attended Dongguk Graduate School for his Master’s level education. He has two master’s degrees. One in marketing, trade theory, and another in finance and cultural contents.

There is no information regarding his parents, siblings, or other family details. However, there is information available that Seungi Gi admittedly never shared a warm relationship with his parents from a young age.

Professionally, Lee Seung Gi is a distinguished singer, actor, entertainer, as well as host. Seung Gi is also a top Hallyu star who is widely popular across Asia through his TV dramas.

He was scouted by the popular singer Lee Sun-hee. Following this, Seung Gi trained for two years and then debuted on June 5, 2004. He was only 17 years old back then. His first album is The Dream of a Moth and his debut single was Because You’re My Girl.

For this song, he won the “Best Newcomer” award in the year 2004. Some award ceremonies at which the singer won this award include M.net KM Music Festival and Seoul Music Awards. In the year 2007, he bagged the “Best Male Solo Artist” award. This was at the M.net KM Music Festival and this award was for Seung Gi’s song White Lie from Story of Separation – his 3rd album.

Throughout his singing career, Seung Gi has had many hit songs. Some of his hit songs include Because You’re My Woman, Will You Marry Me, and Return among numerous others. 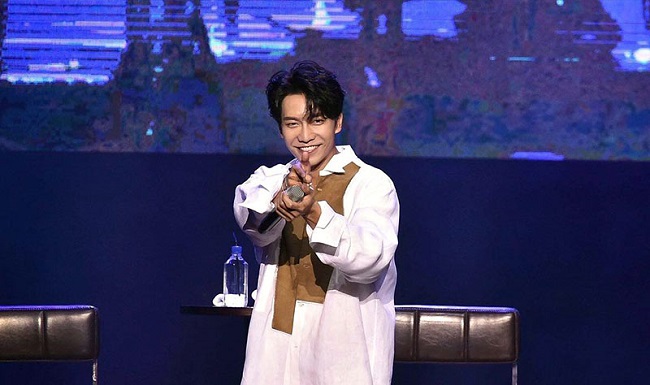 Additionally, Seung Gi He gained even more fame as an actor across Asia. He made his official acting debut in the year 2006 with The Infamous Chil Sisters. Some of his lead roles are in popular drama series like Brilliant Legacy, My Girlfriend Is a Gumiho, The King 2 Hearts, Gu Family Book, You’re All Surrounded, A Korean Odyssey, Vagabond, and Mouse.

While writing this biography, Lee Seung Gi still appears as Jeong Ba Reum/Jeong Jae-hoon – a police officer – in Mouse. The last episode of this 2021 drama series is set to air on May 19, 2021.

Furthermore, the actor was also a member of the 1 Night 2 Days Season 1 from November 2007 to February 2012. Seung Gi also hosted the talk show, Strong Heart, from October 2009 to April 2012. He is successful in acting, singing, as well as his MCing/hosting career. Due to this, Seung Gi earned the title “Triple Threat” entertainer.

In 2019, he featured in Twogether alongside Taiwanese actor Jasper Liu. It is a Netflix travel show in which the two actors travel to various countries across the globe. Then in 2020, the actor-singer hosted Sing Again, a singing reality show. He again joined Busted! in 2021 for its 3rd season. 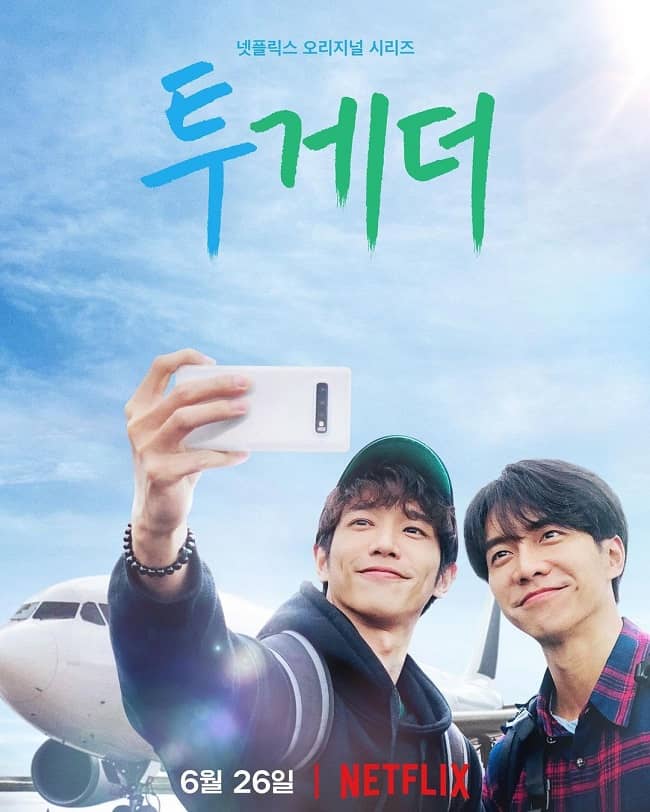 Recently, the Korean Film Council (KOFIC) selected Lee Seung Gi as one of the 200 actors (100 males and 100 females) to feature in the Korean actors 200 campaign. This project aimed to select actors who best represent the present and future of Korean film and introduce them overseas.

The media portray him as having a clean and positive image. This earned the singer-actor the nickname “Nation’s umchina” and “Nation’s Little Brother”. Furthermore, Seung Gi is one of the most popular and in-demand commercial models and celebrity endorsers in his country. The actor endorses several varieties of products and services. In the Korea Advertisers Association, Seung Gi consistently ranks high in the monthly endorser survey.

On June 23, 2012, Similarly, he was one of the torchbearers in the 2012 London Summer Olympics Torch Relay. This event was held on 23 June 2012 and Samsung chose him as a torchbearer. The National Election Commission of South Korea named Seung Gi as the Honorary Online Ambassador. It was for the nation’s campaign for a fair and clean presidential election. They appointment he this honor on 30 October 2012. 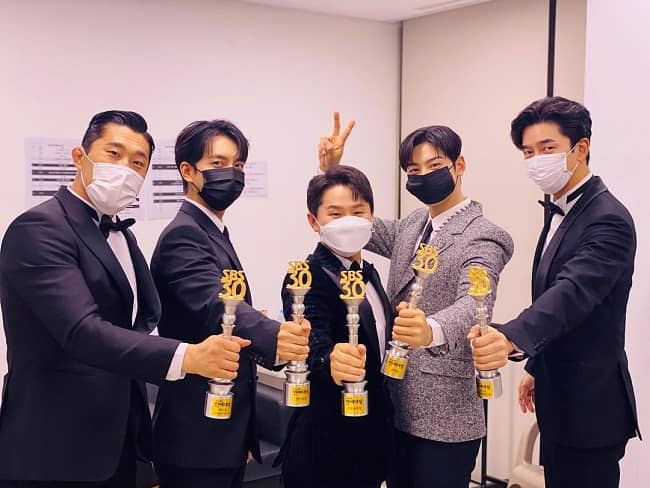 Caption: Lee Seung Gi posing for a photo as a part of ‘Master in the House’ with their Grand Prize (Daesang) at the 2020 SBS Entertainment Awards. Source: Instagram

He is most probably single at present. The actor is more focused on strengthening his professional career as a singer, actor, and MC rather than focusing on relationships and affairs. In the past, he was in a romantic relationship with singer-actress, Im Yoon-ah, a member of the girl group “Girls’ Generation”.

He enlisted for his mandatory military service as an active-duty soldier on February 1, 2016. He enlisted at Nonsan Army Recruit Training Center in Chungcheongnam-do. Following 5-weeks’ training, he was dispatched to his assigned role.

Formally, the singer-actor completed his military service on October 31, 2017, from Jeungpyeong County, North Chungcheong Province. There, Seung Gi was a member of the 13th Airborne Special Forces Brigade ‘Black Panther’ serving as a military intelligence specialist.

While serving for his country, Seung Gi was also a member of the Republic of Korea Army Special Warfare Command. On 1 December 2017, the 13th Brigade, which Seung Gi was a member of, was redesignated as the “decapitation unit”. They were then named 13th Special Mission Brigade. This was done after the tension with North Korea and their mission was assassinating North Korean leaders.

Lee Seung Gi’s height is around 1.82 meters or 6 feet and his weight is around 70 kg. His other body measurement details like his chest-waist-hip measures, dress size, shoe size, etc are not available. Moreover, he has dark brown hair and eyes of the same color. 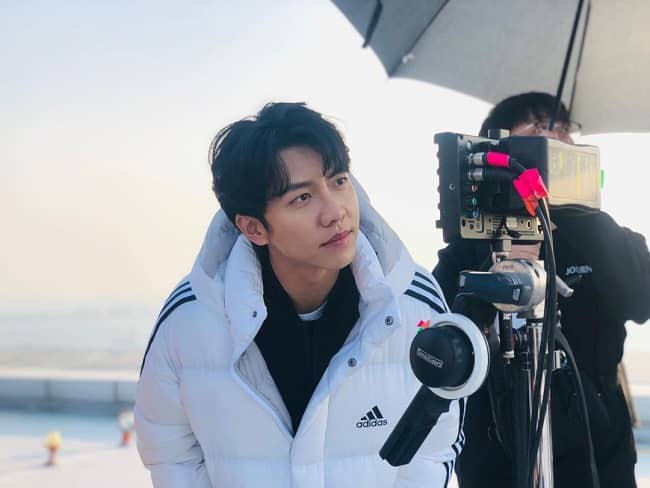 Talking about his social media presence, Lee Seung Gi is available on Instagram under the username @leeseunggi.official. So far, this account has earned over 3.3 million followers as of April 2021. Other than this, he doesn’t seem to have a personal account on other platforms like Twitter, Facebook, Tiktok, Youtube, etc. Moving on, he has a net worth of approximately $4.4 million US dollars.