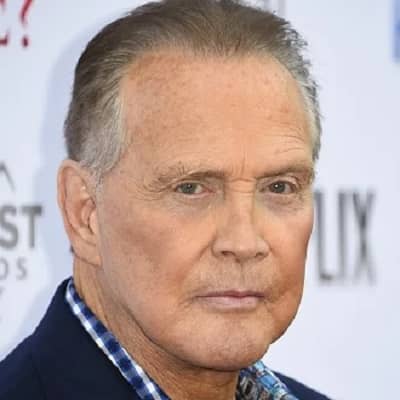 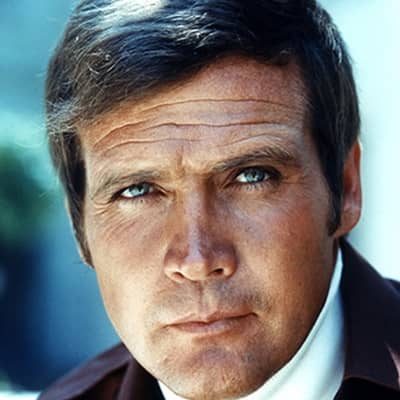 Harvey Lee Yeary best known as Lee Majors was born on the 23rd of April, 1939, in Wyandotte, Michigan, the United States of America. As of now, this man is 83 years old and holds an American nationality. Moreover, he has a zodiac sign of Taurus and belongs to English ethnical background. In addition, he is the son of Carl Yeary (father) and Alice Yeary (mother). He has a brother whose name is Bill Yeary. His father died on the job before he was born as a manual laborer.

On the other hand, his mother was a housewife who died in an auto accident before he turned two. He was adopted by his paternal uncle and aunt, Harvey Yeary and Mildred Poore after he was orphaned at the age of two. They took him to their Middlesboro, Kentucky, home. He discovered about his adoption much later in life, when he was a teenager, and became determined to satisfy his adoptive parents.

He wanted to be a football coach as a youngster. ‘Middlesboro High School’ was where he first started playing football. He received a football scholarship at ‘Indiana University’ after graduation in 1957. In 1959, he transferred to Richmond’s ‘Eastern Kentucky University,’ where he had a severe back injury during a game that left him paralyzed from the waist down for several weeks.

His football career aspirations came to an end as a result of this. He earned a history and physical education degree from ‘Eastern Kentucky’ in 1962. In 2006, he was awarded an honorary doctorate by the university. He began interested in acting and performing plays at ‘Pioneer Playhouse,’ in Danville, Kentucky. After college, he was offered a place with the ‘St. Louis Cardinals.’

He moved to Los Angeles, though, and began working as parks and recreation director. He met several actors and industry professionals in Los Angeles, including agent Dick Clayton. Moreover, he studied for a year at Clayton’s acting school and also at MGM’s Estelle Harman’s acting school, preparing himself for a future in show biz. He took the stage name ‘Lee Majors’ after his childhood hero, football star Johnny Majors.

In 1964, Lee Majors appeared in his first, although an uncredited, role in the horror film ‘Strait-Jacket’. His first credited part was in an episode of ‘Gunsmoke’ in 1965. He was eventually featured in an episode of ‘The Alfred Hitchcock Hour: The Monkey’s Paw – A Retelling.’  His first major break came on the hit ABC western series ‘The Big Valley’ (1965-1969). Similarly, he portrayed the part of Heath Barkley in the show. He also starred in Charlton Heston’s 1968 film ‘Will Penny.’ Similarly, in 1969, he played the protagonist in the television film ‘The Ballad of Andy Crocker.’ 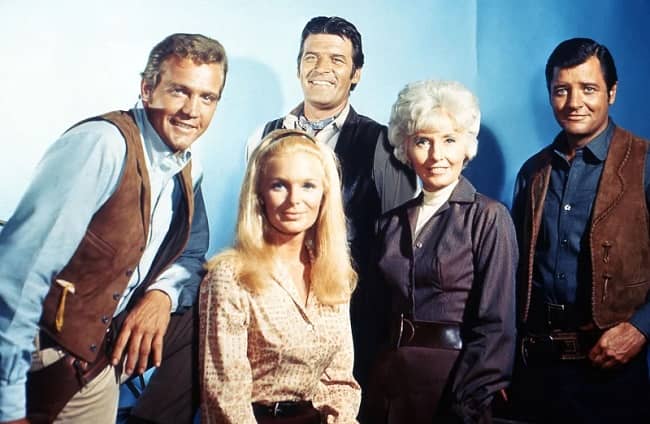 ‘The Six Million Dollar Man’ became a weekly series from 1974 to 1978 and was a great international hit. However, the series was discontinued in 1978 due to legal issues with Universal Television. Meanwhile, he continued to feature in films such as “The Norseman” (1978), “Killer Fish” (1979), “Steel” (1979), and others during the late 1970s. He also featured as Colt Seavers a Hollywood stuntman, in the 1981 television series “The Fall Guy.”

In his professional career, he has won several awards and nominations. He earned the Golden Boot Award, Moxie! Award for Best Actor for Here (2001).  In addition, he also won the TV Land Award for Superest Super Hero for The Six Million Dollar Man (1974). Moreover, this actor also received the Star on the Walk of Fame Award. He was nominated for Golde Globe Award, Saturn Award, Bravo Otto Germany Award, Golf Medal Award, Stinker Award, and many more.

Regarding his net worth, his net worth estimates at around $15 million and he has not disclosed his income and salary in public. 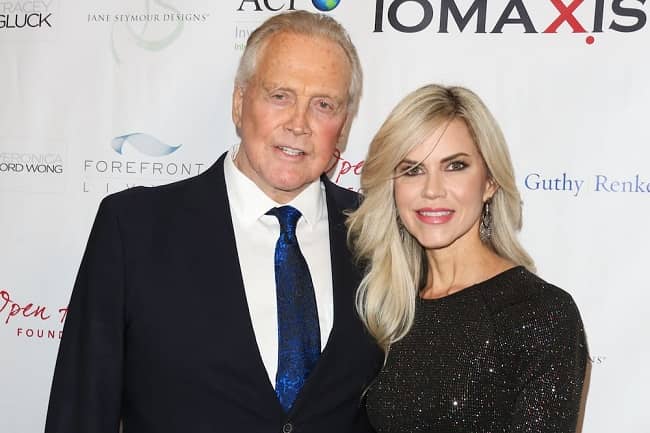 On the topic of rumors, and controversies, this old actor is not a part of them till now.

This actor is 5 feet 11 inches and his weight is unknown. Moreover, this actor has dark brown hair with blue eyes. 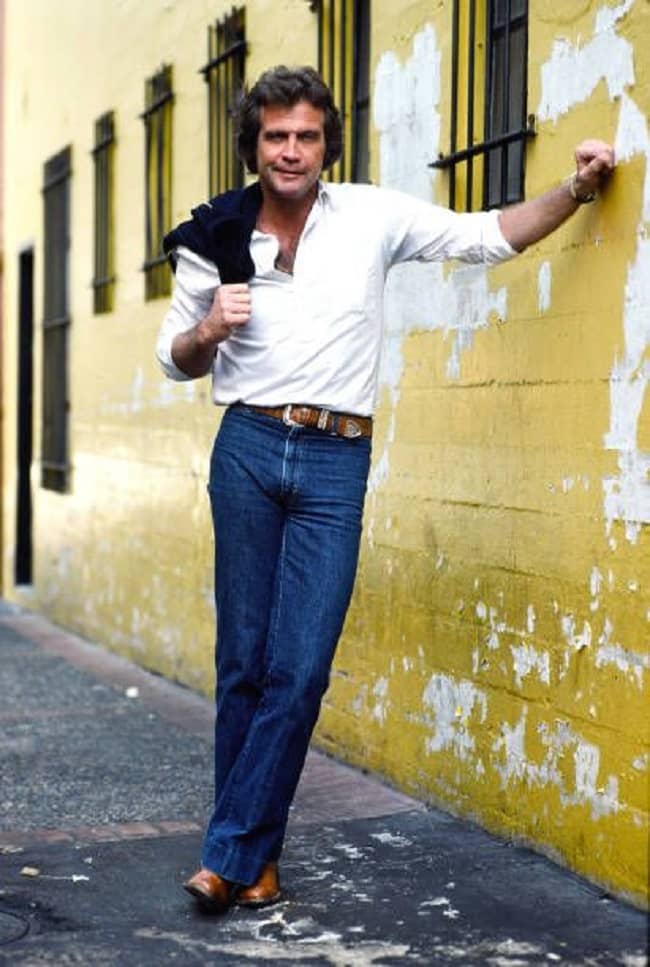