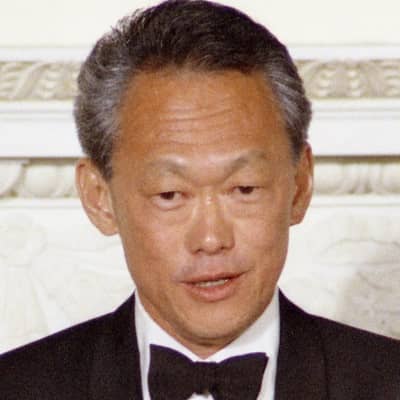 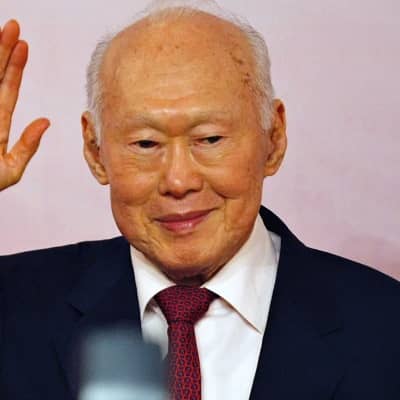 Lee Kuan Yew was a lawyer and politician from Singapore. Lee Kuan Yew was Singapore’s Prime Minister from 1959 to 1990, making him the country’s longest-serving leader. Singapore became the most opulent country in Southeast Asia during his leadership.

Harry  Lee Kuan Yew best known as Lee Kuan Yew was born on 16 September 1923, in Singapore, Straits Settlements. He was 91 years old at the time of his death and was a citizen of Singapore. Moreover, he was the son of Lee Chin Koon and Chua Jim Neo. He was born into an affluent Chinese family that had been in Singapore since the nineteenth century. Dennis Lee, Freddy Lee, and Lee Suan Yew are his three brothers, while Monica Lee is his only sister. 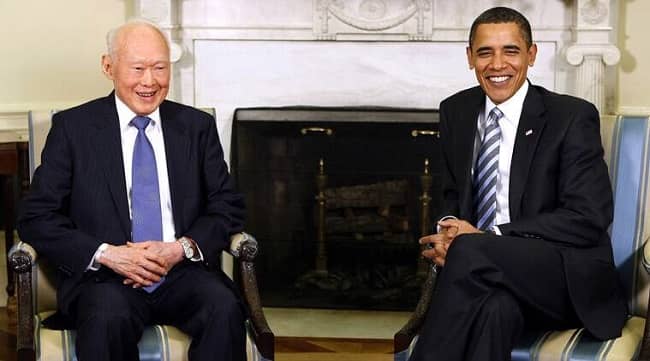 He attended the elite Raffles Institution and took the Senior Cambridge exams first in Singapore and Malaysia. Between 1940 and 1942, he attended Raffles College on an Anderson Scholarship. After that, he went to Fitzwilliam College in Cambridge, England, after WWII to study law.

He was admitted to the hospital with pneumonia in early 2015. He was on a ventilator and in severe condition by early March, and he died on March 23, 2015.

In 1949, he returned to Singapore. As the election agent for pro-British Progressive Party leader John Laycock, at whose law office he worked, he got invaluable political experience. He established the People’s Action Party (PAP) with some English-educated middle-class men as a front for the illegal Malayan Communist Party-backed by pro-communist trade unions. In addition, he won the Tanjong Pagar seat in the 1955 elections and became the Opposition leader. In London, he represented the PAP in two negotiations about Singapore’s future constitutional status.

The PAP won an absolute majority in the 1959 elections, obtaining 43 of the 51 Legislative Assembly seats. Moreover, Lee swear in as Singapore’s first Prime Minister after the country was granted self-government. He acquired plenty of issues in a variety of areas. He established the Housing and Development Board in 1960.  On a war footing, the board made efforts to create affordable housing. In 1965, he secured Singapore’s admission to the United Nations, and two years later, to the Association of Southeast Asian Nations (ASEAN). He declared neutrality and non-alignment as his policy. 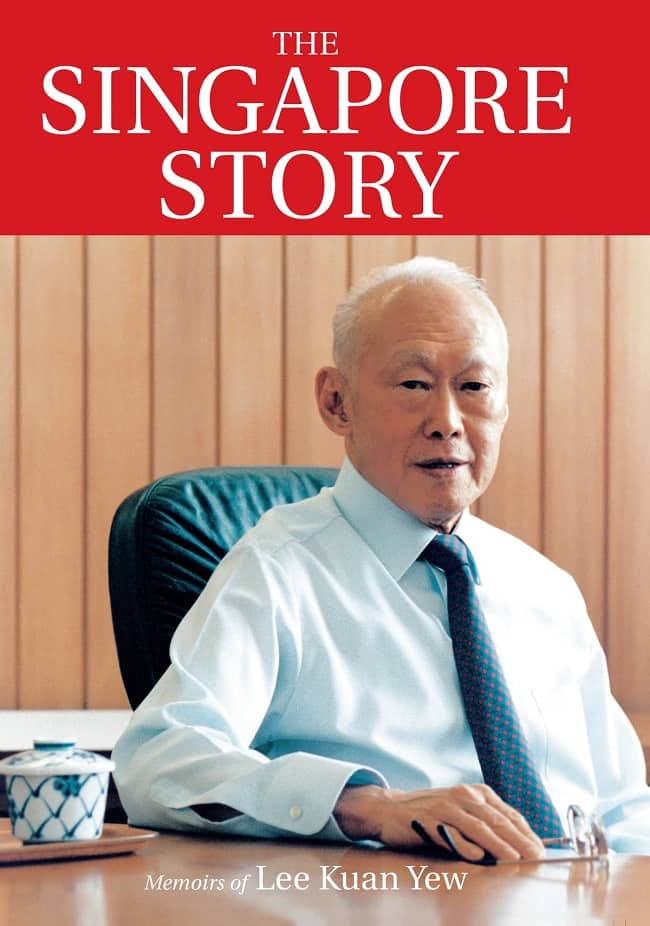 He charged then-Deputy Prime Minister Goh Keng Swee with forming the Singapore Armed Forces, which he did with international help. Furthermore, Compulsory military service establish itself in 1967. English, Malay, Chinese, and Tamil have all been designated as official languages. In 1979, the ‘Speak Mandarin Campaign’ establish to promote Mandarin among Chinese-speaking individuals of various dialects.

He ordered the Chinese-language Nanyang University to merge with the English-language University of Singapore to become the National University of Singapore to promote the use of English. The Corrupt Practices Investigation Bureau enhanced subsequent legislation, giving it the authority to make arrests, probe bank accounts, and get information on suspected people’s income tax returns. He founded the Social Development Unit in 1983 to encourage men and women graduates to mix. Moreover, he was alarmed by the tendency of Singaporean men refusing to accept graduate women as life partners.

Lee Kuan Yew has earned respective honors and awards in his life. The Order of the Companions of Honor, Knight Grand Cross of the Order of Saint Michael and Saint George, and the Freedom of the City of London are some awards given by Britain to Lee. The Woodrow Wilson International Center for Scholars awarded him with the Woodrow Wilson Award for Public Service.

At the time of his death, he has an estimated net worth of around $80 million US dollars. Furthermore, he has made his name and fame with his hard work and dedication. 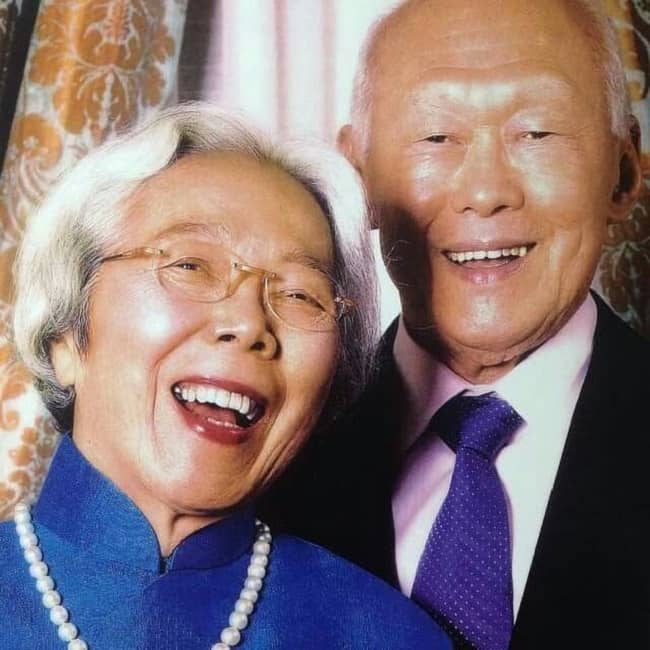 Till his death, Lee Kuan Yew was not a part of any controversy nor got rumors in his life.

Lee Kuan Yew has black hair and black eyes in color. Besides, there is no more information regarding Yew’s height, weight, and other body measurements.