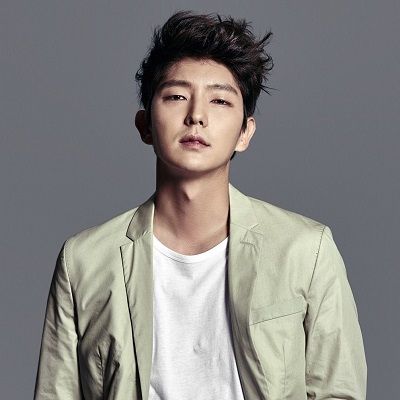 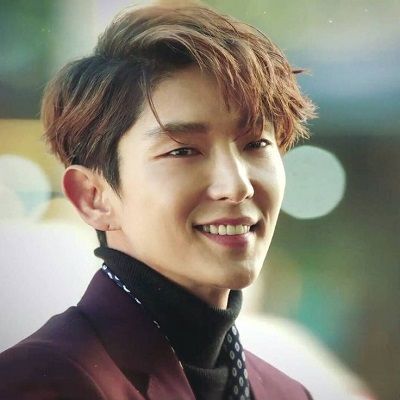 Lee Joon Gi is a South Korean actor dancer singer and model. Lee Joon Gi is prominent for his leading role as a clown in the film ‘The King and the Clown’ in 2005. He has portrayed roles in highly popular Korean Drama Television series.

Lee Joon Gi was on 17 April 1982, in Busan, South Korea. He is currently 40 years old. Similarly, he belongs to South Korean nationality with the birth sign Aries.

He grew up in an average family consisting of his parents and one younger sister.

Similarly, he was a normal kid and was interested in acting since childhood so most of the time, he loves to spend time with plays and Drama rather than studies. 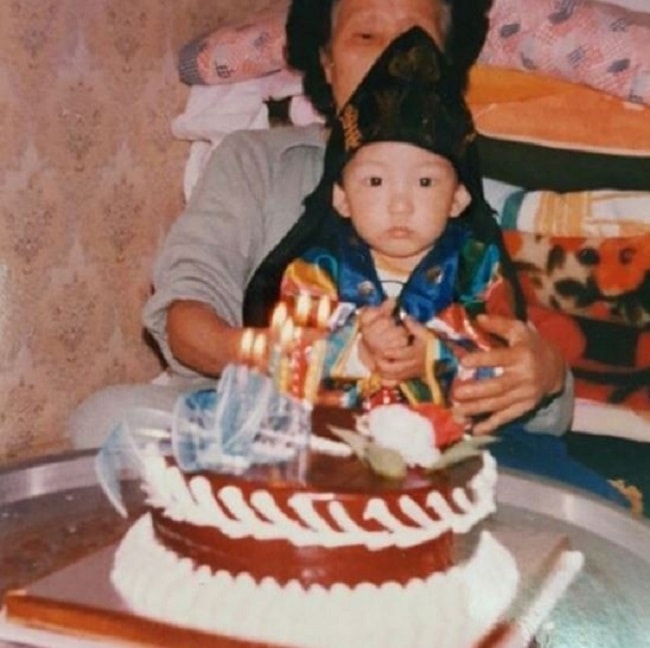 During high school, he saw a performance of Hamlet and become interested in performing arts. Since then he decided to become an actor at any cost and his family also found out very supportive.

But his parents also wanted him to join the college for a better future but he failed to get into college and moved to Seoul with the dream to work in the acting field.

After coming to Seoul, he struggled and worked at various part-time jobs as a model.

Later he got a chance to work at the Seoul Institute of Arts which brought a change in his life. In 2001 he got his first modeling opportunity.

Talking about his love life, lee has not shared much information regarding his relationship. According to some online sources, he is currently single.

Previously,  he was in a relationship with Jeon Hye-bin which started from the set of Gunman in Joseon. Similarly, he enjoys learning and practicing various types of martial arts during his spare time.

Due to his skill and ability in taekwondo and many other forms of martial arts, he seldom uses a stunt double for fight scenes.

Moving toward his body measurement. Lee is very handsome with an attractive personality and he has a good body physique.

Similarly, he stands at a height of  5 feet 10 inches tall and his weight is around 66 kg. Likewise, he has Dyed brown hair with a pair of dark brown eyes. 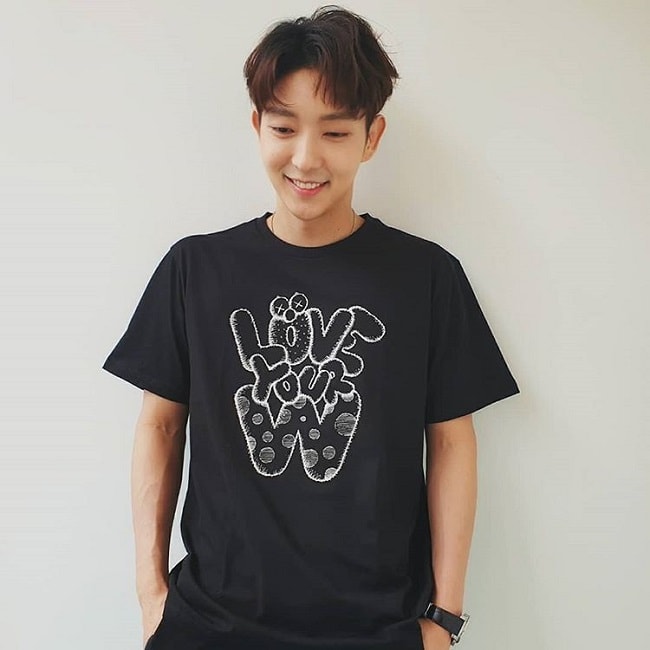 Joon-Gi started to give try various  TV roles but not did get immediate success. In 2004 he appeared in his first small acting role on Drama Tv entitled Stars Echo which helped him to gain experience in the industry.

Similarly, in the same year, he portrayed a role in the Japanese film The Hotel Venus, and a  Korean film entitled ‘Flying Venus’.

It was very impressive for all the directors and producers which helped him to get bigger opportunities.

Similarly, in 2005, Lee Joon gi got his major acting role in the drama film The King and the Clown’, which become the highest-grossing Korean film of the year.

Likewise, in 2006, he appeared in a romantic TV series ‘My Girl’ which lead to his popularity becoming a major hit in Korea & the most popular actor in Asia.

He landed on a big screen on Fly Daddy Fly and a Japanese-Korean co-production film entitled ‘Virgin Snow’.

After a lot of dedication to his career, he has become the most popular actor in Korean dramas and series.

Similarly, he got produced two successful Television series ‘Time between Dog and Wolf’,  and IlJi-Mae: The Phantom Theif. 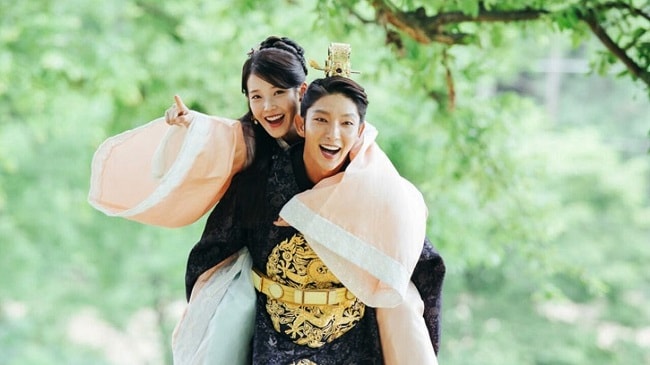 Besides, he went to do his mandatory military work. Furthermore, starred in a horror romance drama ‘Sarang and the Magistrate’ in 2012 which become the most expensive tv series drama to be sold to Japan.

In 2013, he was Portrayed in thriller TV series named  ‘Two Weeks’, and vampire romance series titled ‘Scholar who walks the Night ‘2015.

One into another he came up with drama series entitled Moon lovers and the Chinese film ‘Never Said Goodbye’. In October of 2016, he signed a contract as a new model for Lotte Duty-Free Shop.

Additionally, she starred in a web drama named first 7 kisses and ‘Criminal Minds’ which is the remake of a successful American crime thriller.

Then, he made his Hollywood debut with an appearance in the sixth and final installment of the Resident Evil series titled, Resident Evil: The Final Chapter.

In 2017, he appeared in tvN’s crime procedural drama Criminal Minds. The following show was based on the American series of the same name.

His impressive acting as a criminal profiler earned him applause from critics and viewers. In 2018, he acted in tvN’s legal thriller drama Lawless Lawyer.

Moreover, he also engaged in a musical career and released many albums such as My Dear, Exhale, and J Style.

Likewise, he was appointed as an ambassador for Korean tourism by the Korea Tourism Organization which was a great achievement for him.

Similarly, in 2020, he starred in the thriller melodrama The Flower of Evil, reuniting him with Criminal Minds co-star Moon Chae-won.

Lee was nominated and also won several awards in life. In 2012  he won  Best Best Couple Award at MBC Drama Awards from the  Arang and the Magistrate.

Similarly, in 2014 he won the 2014 KBD Drama Award for an excellent actor and the Best Couple Award from  Gunman in Joseon, and in 2015 he won BC Drama Awards for Ten Star Awar.

Additionally, at the 2nd Asia Artist Awards, he won a Fabulous Award from Criminal Mind.

Regarding his net worth,  she’s earning a good amount at present from his acting career. He has an estimated net worth of between $1 Million – $5 Million (Approx) whereas there is no information regarding net assets value.

He has gathered  4.1 million followers with the user name @actor_jg on Instagram, and 195k  followers on Twitter via @JGshock.