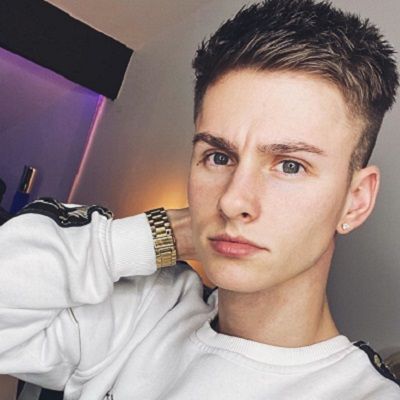 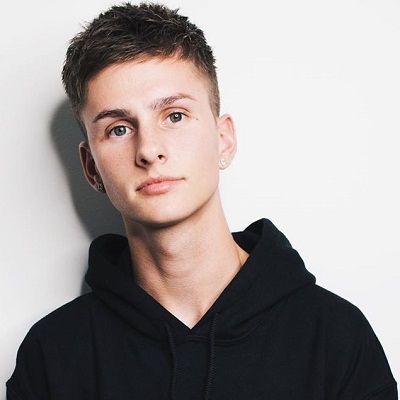 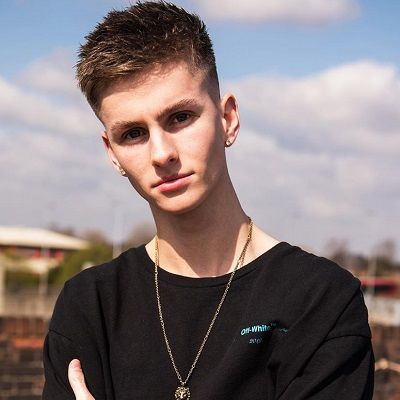 Lee Hinchcliffe is a young British social media star. Lee Hinchcliffe has earned fame through his YouTube and YouNow. His videos on YouTube have brought him more recognition than any other platform.

Lee Hinchcliffe first opened his eyes on July 9, 1999, in Barnsley, England. As of 2020, his age is 21 years old and his zodiac sign is Cancer. He is a UK-born social media personality who hails from Barnsley. His parents are very supportive of his career and often appear in his YouTube videos.

He has an older brother named James Hinchcliffe. He doesn’t go to school anymore. Moreover, he has a pet dog named Blue. He competed in the world’s largest celebrity football tournament called Soccer Six.

Lee is a rising video blogging personality whose focus is mainly on YouTube and YouNow. He had tried his luck with YouTube when he was still in school. He and some of his friends would post gaming videos, but they never really got views. So he stopped making videos for some time and then started his vlogging YouTube channel on March 15, 2015.

He posted his first ever video, ‘Things We All Do’, introducing himself and his vision for the channel on March 16, 2015. This was a good move for him, as it matched his style of content creation. He also started broadcasting live on YouNow which gave him a much larger audience. Lee also started posting funny challenge videos on his channel. Furthermore, videos like ‘Stuff Your Mouth Challenge Ft Ollie Munro’ and ‘Chili Chocolate Challenge’ started generating more and more views.

As a result, it translated to more subscribers, and on January 6, 2016, he posted the video ‘10,000 Subscribers!?!’ declaring his first major milestone. 2016 proved to be a great year for his channel. His video ‘Girl-Friend Does My Makeup Challenge’ featuring his friend Quisha, posted on February 7, 2016, became the first video on his channel to get over more than 140k views. Further, he is a friend of fellow social media personalities Jake Mitchell, Ollie Munro, James Moran, and Jack Sims. 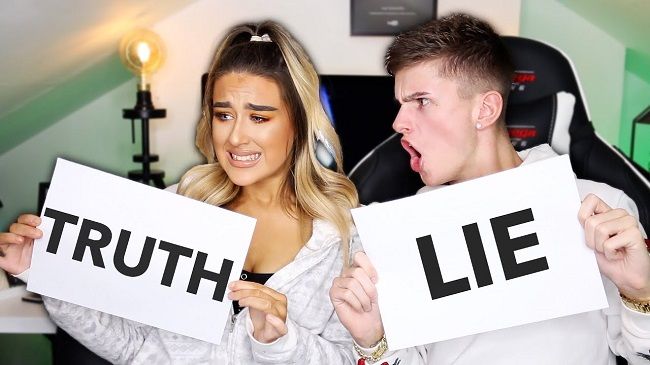 Lee followed on the success of the video with more vlogs like ‘The Yorkshire Accent’, ‘Bathpool Karaoke’, and ‘My Morning Routine’. Therefore, these videos garnered thousands of views and that meant more subscribers for his channel. Although his content was not different from most other videos on YouTube, his success lay in the fact that he was young and less pretentious in his videos. Added to that he was clever enough to make videos on the popular trends on YouTube.

Lee continued to post good quality content on his YouTube channel in 2016. He featured his parents in the video ‘How Well Do My Parents Know Me? Mum Vs Dad!’. Simultaneously, Lee also collaborated with other YouTube stars in vlogs like, ‘Crazy Pumpkin Carving! W/ Joe Tasker’, ‘Body Shock Spelling Challenge! W/ Touchdalight’ and ‘Touch My Body Challenge!’. Featuring his family endeared him to many viewers and the collaborations brought him more subscribers from other channels.

Moreover, on February 22, 2017, Hinchcliffe started his second YouTube channel ‘HinchyGaming’. The channel focuses more on daily vlogs, challenges, and bloopers as compared to his primary channel where he posts only on Wednesday, Friday, and Sunday. ‘Mum & Dad… IM Sorry’, a video he posted after getting a tattoo is the most popular one in this channel.

He created the channel on February 22, 2017. Similarly, Lee continued creating popular content on his main channel with collaborative videos like ‘Asos Advent Calendar (Mens) 2017 **Gone Sexual**’ and even featured his older brother in the challenge video ‘Never Have I Ever’. By January 2018, Lee had over 200K subscribers on his main channel.

Concerning his personal life, Lee is dating a pretty girl named Ellie. Therefore, she is frequently featured in his videos. He has mentioned that Ellie spends long days and nights helping him plan, film, and edit videos and always puts him first for everything. Lee posts many pictures with her with very appreciating words which clearly shows how two are truly in love!

Similarly, this young personality has never been through rumors or controversies. He has maintained a good profile by staying away from those situations. 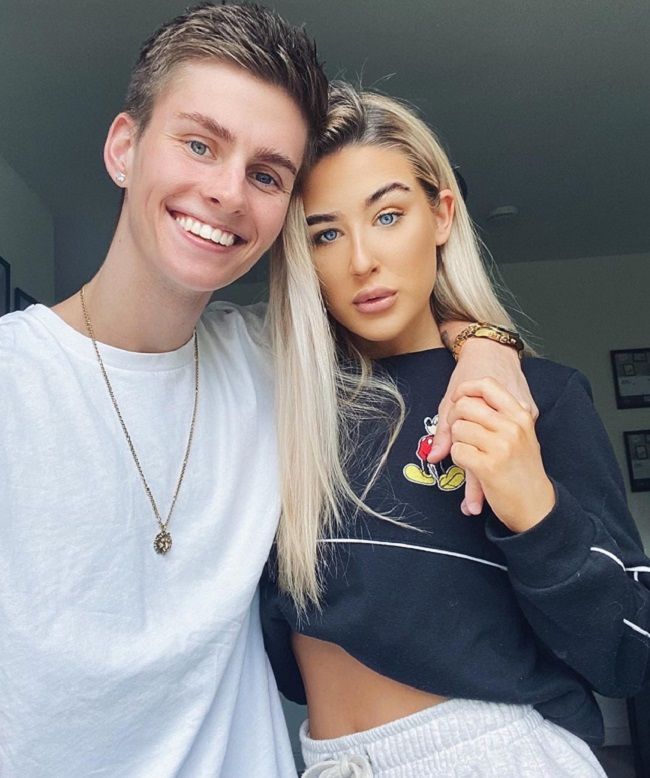 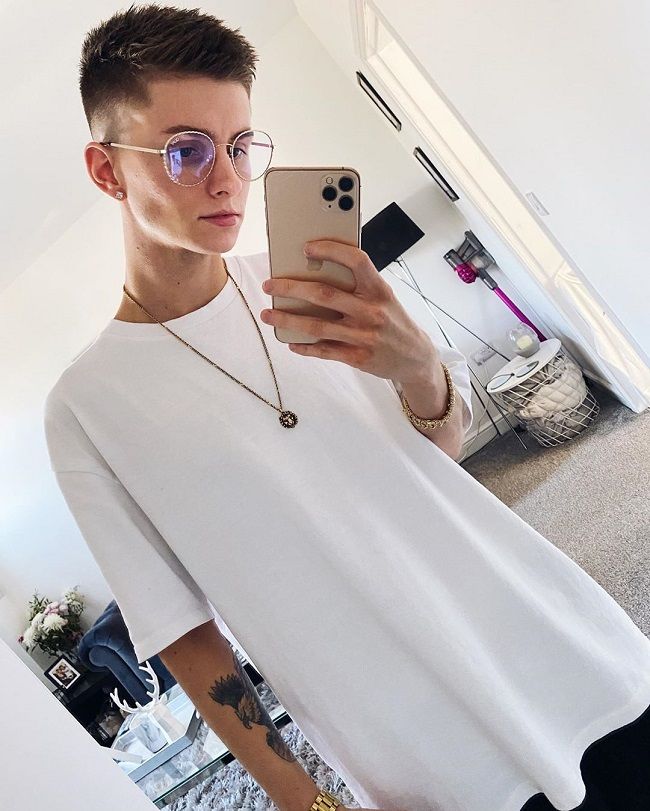 He has two YouTube channels. His main channel ‘Lee Hinchcliffe’ has earned over 370K subscribers. And his second channel ‘HinchyGaming’ has amassed over 36.5K subscribers. He is also active on Snapchat under the username ‘@ImLeeHinchy’. Moreover, his YouNow channel has gathered over 20.7K fans.

Lee is a rising YouTube star and is working very hard for his goal. However, he has a net worth of around $45K as of July 2020. He is sure to gain more popularity as well as income in the further years.