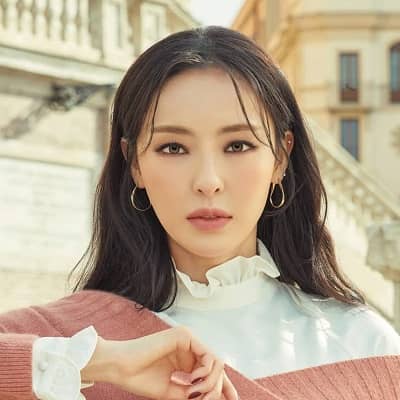 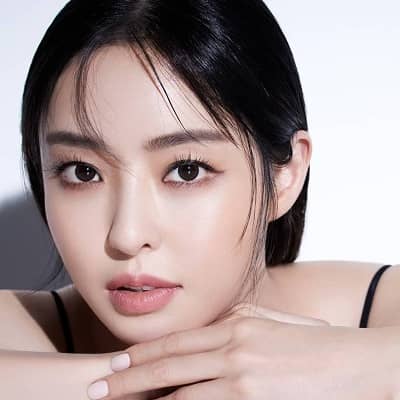 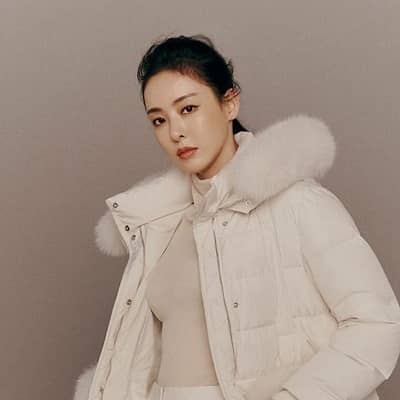 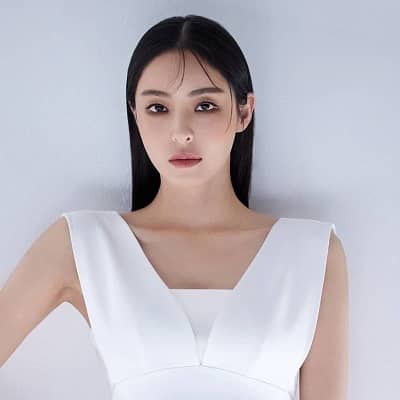 Lee Da-hee is a prominent South Korean actress, model, and MC/host. Lee Da-hee gained immense fame by appearing in several popular TV dramas including “L.U.C.A.: The Beginning”, “Search: WWW”, “Mrs. Cop”, and “I Can Hear Your Voice” among others.

Lee Da-hee was born on March 15, 1985, and she is currently 36 years old. Da-hee’s zodiac sign is Pisces. Moreover, Da-hee is a native of Namsa Myeon, Yongin-si, South Korea. Her name is written in her native Korean language as 이다희 and this name can be spelled as I Da-hui and Lee Da-hui among others.

There is no verified information regarding Da-hee’s parents, siblings, and other family details. However, there is information available that Da-hee has a brother named Lee Tae-hee. Talking about her educational journey, Da-hee attended Yongin High School and later Sejong University for her higher studies. 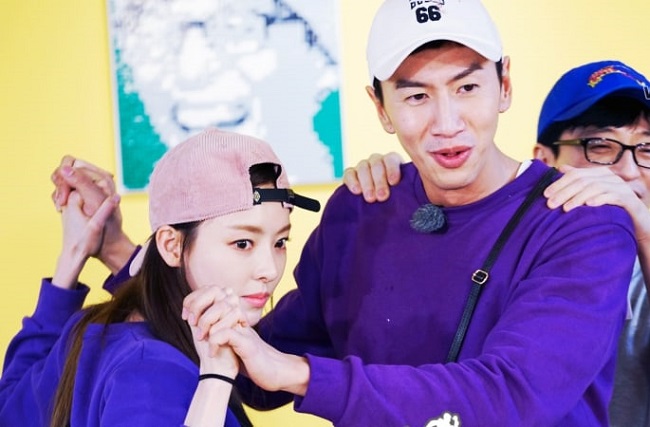 Professionally, Lee Da-hee is a popular actress as well as a model. Da-hee had a breakout role in acting in the year 2013. It was through I Can Hear Your Voice, the SBS courtroom drama. For this role, the actress also bagged the “New Star Award” at the SBS Drama Awards. Moreover, the actress is also famous for her role as Kang Sa Ra in The Beauty Inside and Cha Hyeon in Search: WWW.

Likewise, she competed in Super Elite Model Contest in the year 2002. The model was only 17 years old when she participated in this SBS show. Moreover, Da-hee was a finalist on the show.

Talking about the beginning of her acting career, she started off by playing supporting roles in several TV dramas. Some of these TV drama series are Secret Love, The Legend, and Birdie Buddy. Da-hee also appeared in films like Delivering Love, Harmony, and Begin Again (오월). 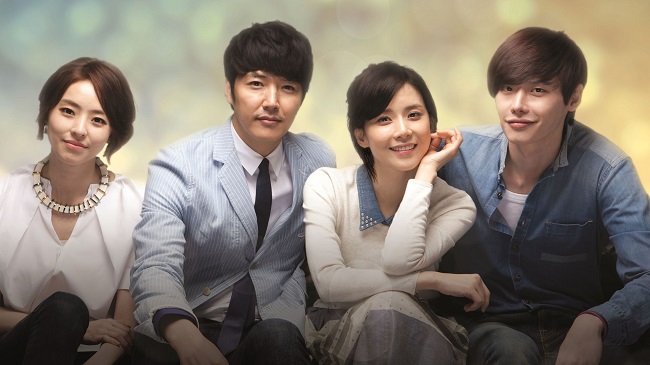 Caption: Lee Da-hee posing for a photo with the co-stars of ‘I Can Hear Your Voice’ – Lee Jong-suk, Lee Bo-young, and Yoon Sang Hyun. Source: Pinterest

In the 2013 SBS drama I Can Hear Your Voice, Lee played the role of the character Seo Do Yeon. Following this, she played her first lead role as So Mi Ra in Big Man. This is a 2014 KBS2 TV revenge drama. Da-hee then gained even more popularity following her appearance in Mrs. Cop. It is a 2015 SBS drama where her character was Min Do Young.

In the year 2016, Da-hee became a part of the talent management agency, Huayi Brothers. From 2015 to 2016, she hosted the KBS2 variety show Entertainment Weekly and then appeared as a cast in the Law of the Jungle in Cook Island from 2017 to 2018.

In the year 2018, Da-hee starred in The Beauty Inside. It is a JTBC hit romance-comedy series in which she portrayed the character Kang Sa Ra. A year later, in 2019, Lshe portrayed the role of Cha Hyeon in the tvN drama Search: WWW.

Likewise, she played the role of Ha Neul Ae Goo Reum in L.U.C.A.: The Beginning. It is a tvN TV drama starring Kim Rae-won, Kim Sung-oh, and Jin Kyung among other popular South Korean actors. Further, it aired from February 1 to March 9, 2021. 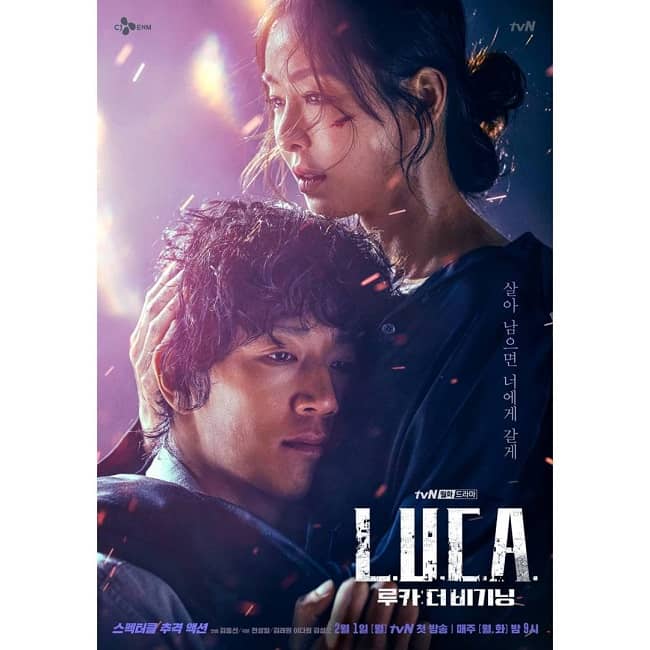 Then on July 3, 2019, there was confirmation news that Lee Da-hee would be the host for Queendom. It is a Mnet girl group reality series. Her co-host was Jang Sung Kyu.

Additionally, on March 11, 2020, the co-hosts of Queendom were again announced as the co-hosts for another reality show Road to Kingdom. It is also the sequel of Queendom.

The actress has also appeared on a number of music videos including To Some Degree of Love by Tim in 2007, Far Away… Young Love by C-Clown in 2012, Missing You Today, and Arm Pillow by Davichi in 2013 and 2014 respectively. Alongside Sung Si Kyung, she hosted the 34th and 35th JTBC Golden Disc Awards in 2020 and 2021 respectively. 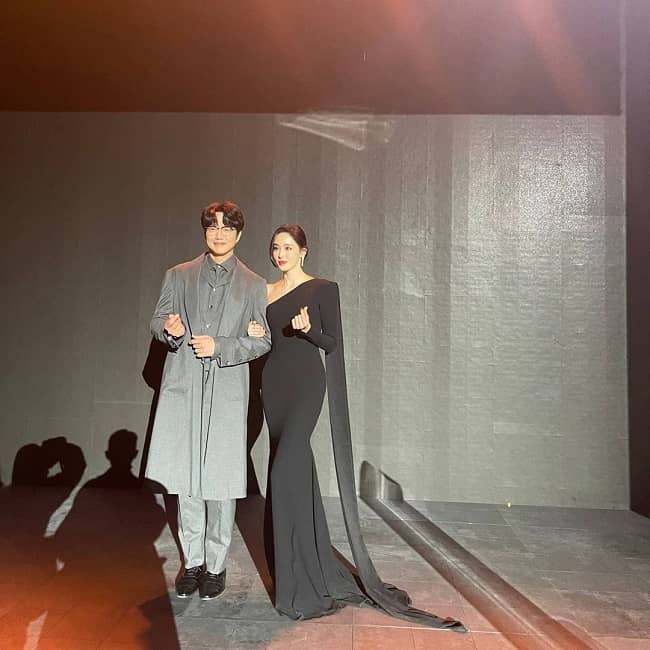 Caption: Lee Da-hee posing for a photo with her co-host of the Golden Disc Award – Sung Si Kyung. Source: Instagram

Lee Da-hee is most probably single at present. The South Korean actress is more focused on strengthening her professional career as a model, actress, and MC rather than focusing on relationships and affairs. In the past, she was allegedly romantically involved with Gu Bon Kwon, a CEO. However, both parties involved never confirmed this news.

Lee Da-hee stands tall at an approximate height of 1.76 meters or 5 feet 9¼ inches and her weight is around 53 kgs. Her other body measurement details like her chest-waist-hip measures, dress size, shoe size, etc are not available. Moreover, Da-hee has dark brown hair and eyes of the same color.

Talking about her social media presence, Lee Da-hee is available on Instagram under the username @dahee0315. While writing this biography, the actress has shared exactly 1,074 posts and earned over 1.9 million followers on her official account.

She also has an account on Weibo under the username @dahee0315. Moving on, her net worth and earnings are still under review. Nevertheless, some sources estimate that Da-hee’s net worth might be around $1 million to $5 million US dollars.