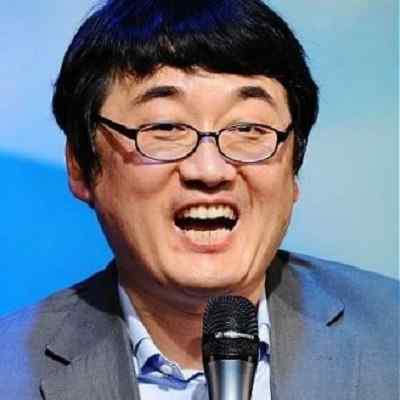 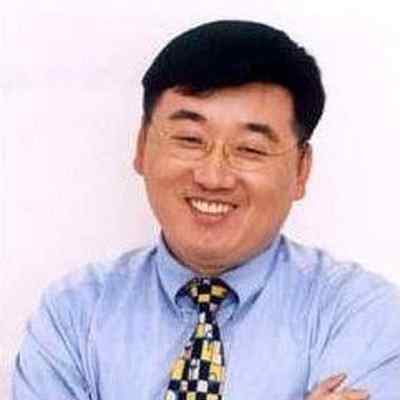 Lee Chan Jin was born on October 25, 1965, in Incheon, South Korea. He is 55 years old and is under the zodiac sign, Scorpio. He holds South Korean nationality and follows the Christianity religion. Likewise, he now lives in Seoul, South Korea.

His father’s name is Lee Do-Kyeong but his mother’s name is not available until now. His father passed away on April 14, 2011. However, information related to his siblings, cousins, and any other family members are not available as well. He is close to his mother and he is also close to his other family members as well. But not much information about his family background is available to us to date.

Regarding Chan Jin’s educational background and qualification, he studied in the Bupyeong-dong Elementary School in the year 1972. He then enrolled in Bupyeong Middle School in 1978. Likewise, he graduated high school from Jemulpo High School. Chan Jin then went on to the Seoul National University in the Department of Mechanical Engineering in the year 1989 for his degree courses.

Lee Chan Jin is a businessperson and has been serving as the founder and president of “Smart & Social” since the year 2013. He worked in the Fortis Company in the Chief Executive Officer (CEO) position earlier. He was able to gain fame for his professional achievements and film industry connections. Likewise, Chan Jin also got the name of the Korean Bill Gates when he began HANSCOM Company. Moreover, he also has connections with Korean politics.  In the year 1996, he was elected as a member of the National Assembly. However, Chan Jin soon resigned from his position and also didn’t give any reasons for his sudden departure from the assembly.

And, he also handled the duties of the President and Founder of Hanguel Computer from the years 1989 to 1999. After that, he began his online company, “Dreamwiz” from 1999 to 2013. Likewise, from the year 2009 to 2013, Chan Jin served as the founder and president of TouchConnect. Moreover, his interests include Smart devices research, social services, and working on software Bi through Uxi. Because of his hard work and dedication, he gave a new identity to South Korean business development.

Talking about his wife, Kim Hee-ae is a South Korean actress. Similarly, she is famous for her leading roles in Korean dramas such as Sons and Daughters, Perfect Love, My Husband’s Woman, How Long I’ve Kissed, Secret Affair, and The World of the Married. She has even received multiple acting awards including two Daesang (Grand Prize) as well as four Best Actress Awards for Television at the Baeksang Arts Awards. 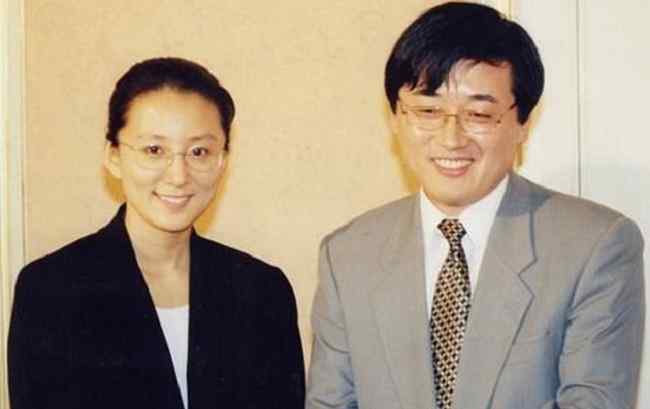 Lee Chan Jin and Kim Hee-ae tied the knot in the year 1996. The couple also has two children and their names are Lee Ki-Hyeon and Lee Ki-Hoon. They are living happily together. They reside along with their family members in Seoul city in South Korea. However, Chan Jin still finds it difficult to manage his time from his professional commitments. But he tries his best to spend time with his wife and two sons. 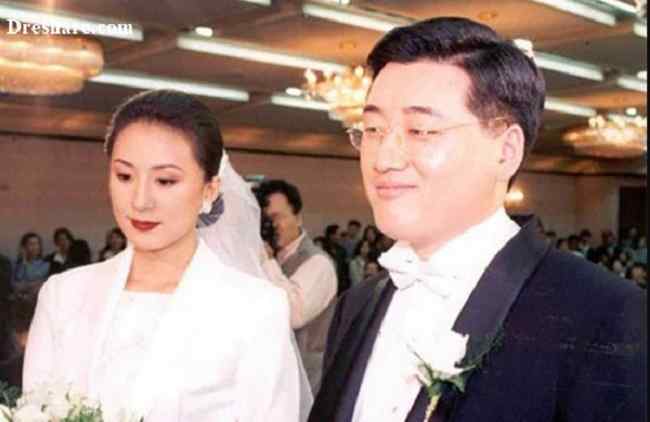 Lee Chan Jin has a height of 5 feet 8 inches and his weight is 70 Kg. His other body measurements such as his chest size, waist size, and hip size are 32-28-35 inches respectively. Likewise, Chan Jin has black hair and dark brown eyes. He also wears glasses.

According to dreshare, he has around $10 million – $15 million net worth, and his main income source is his business.