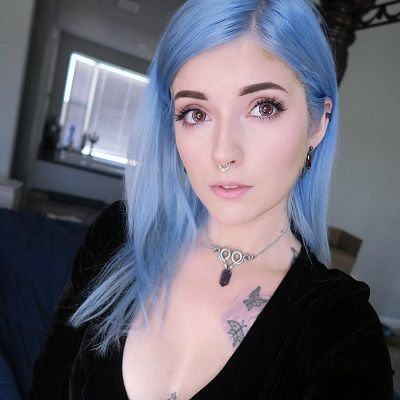 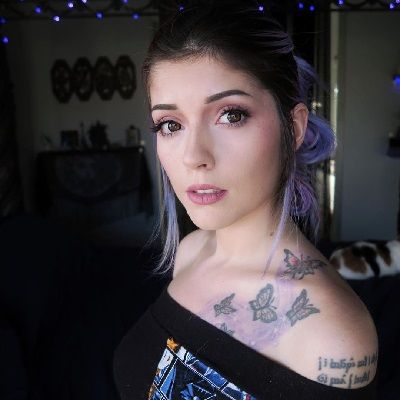 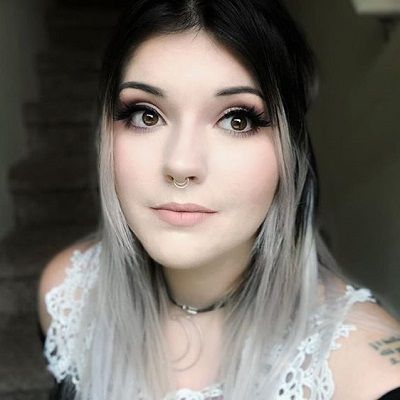 Leda Muir is an American internet personality. Leda Muir is most known for her funny videos, vlogs, and make-up tutorials on YouTube. Moreover, she entered her “scene phase” in 2007, and went under the name Leda Lifeweary, but later changed it to LedaMonsterBunny.

Leda Muir was born on July 28, 1994, in Ojai, California, USA. She is presently 27 years old and her astrological sign is Leo. Her mother’s name is Kendra Ann and her father’s name is Chaun Eric Muir. When she was young, her parents divorced. Her mom moved to Portland, Oregon March 31, 2015, with all six of the family cats. After a while of living with her dad in California after her mom moved away, she decided to live in Portland with her.

Growing up, she was overweight and got made fun of in school because of it. In the summer of 2007, she began to eat only 500 calories a day and drank plenty of water to keep her full, and went on runs with her mom to lose weight. She developed an eating disorder and lost 40 pounds in 2 months. She ended up getting made fun of even more due to her thinness. 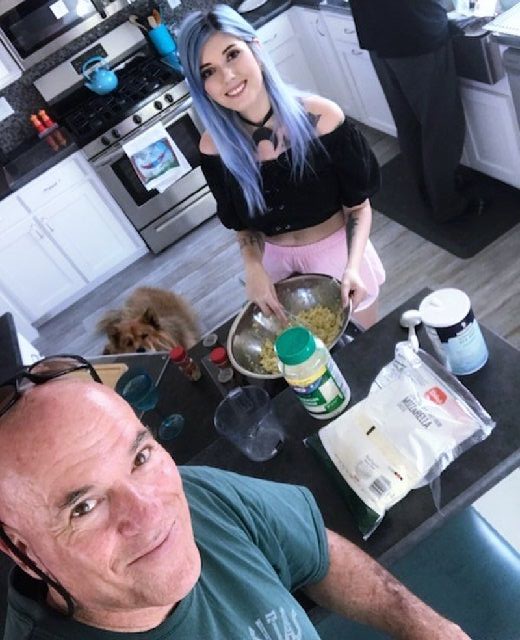 Leda entered her “scene phase” in 2007, and went under the name Leda Lifeweary, but later changed it to LedaMonsterBunny. The monster part in her “scene” name comes from the popular energy drink that she used to drink, and the bunny part comes from her comparison to a bunny when she was a child.

Ironically, she’s allergic to bunnies. She also has gone by Scinon for a short time. Her first channel ‘ledafknbanana’, was hacked in 2010, but her viewers managed to save some of her tutorials and videos she made when she was a teenager and reuploaded them. After the hack, she then made another channel, LedaDragonLady, which ended up getting hacked as well. Finally, she made her previous channel ‘HaiLedaBear’.

Her first videos on this channel were short vlogs and random videos with her friends and ex-boyfriend, Nathan Owens. On ‘HaiLedaBear’, she posted hair & make-up tutorials but had to delete them once she partnered with YouTube because the music playing in them was copyrighted. The tutorials have been reuploaded since by viewers, so they are still easy to find.

Her most popular videos are ads that use photos of her that her fans send to her. Her most popular video is “7 Odd Things That Seduce Men” which had over 1 million views on the HaiLedaBear channel. Around January 2014, she had evolved from being identified as a scene girl into more of a fantasy enthusiast. Her hairstyle and clothing had also changed to reflect this.

She deleted all of her social media accounts on August 27, 2014, due to personal issues and the way she was being treated online. As of March 19, 2015, she is back publicly on the internet. Moreover, she currently has Twitter (LedaCMuir) and her Instagram (TheLedaBunny). Her new YouTube channel is TheLedaBunny as well.

On MySpace, she met her first boyfriend, Josh, who lived in Iceland. At age 14, she flew to Iceland to see him and swore she would marry him. They broke up after being with each other for about a year. Leda eventually met a boy named ‘Cameron’, who left bruises on her body, fractured her wrist twice, stole over $2,000 from her, and got her into drugs & smoking.

She mentions that the drugs were not serious, but never revealed what she took. In October 2009, someone set her dad’s house on fire when they were sleeping. She barely made it out alive. Rumors say it was Cameron who started the fire, but it is unknown if that is true.

After getting out of her destructive relationship with Cameron, she began dating Nathan Owens in October 2009. They broke up in August 2011 but never revealed anything about it except for he left her in the middle of the night and left nothing more than a note.

A few months after, she began dating her friend Alfredo. Bur, they ended up having a breakup in July 2012. Soon after their breakup though, she began dating MattG124. The two dated for a year but broke up. She lived with him in Canada for a period of time. 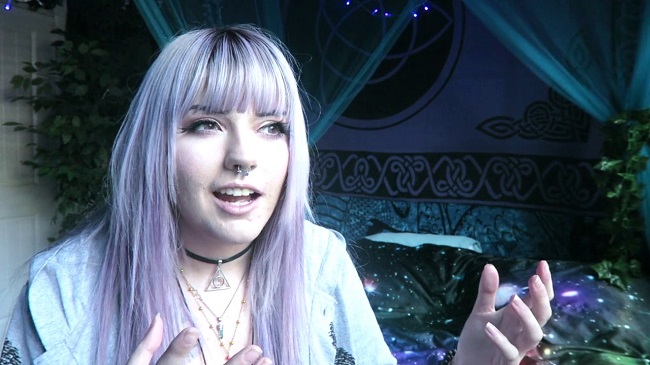 She dated Zachary Hearts from a period before she left the internet and they broke it off in February/March 2015. From June 2015 to somewhere between the end of 2016 to the beginning of 2017, she dated a YouTuber known as SayWeCanFly. His real name is Braden Barrie.

She lived with her ex-boyfriend Matt in London, Canada from 2012 to 2013, then eventually went back to Ojai after their breakup. In 2014 she went to live with her dad in California and her mom moved to Portland, OR. That worked for a while until, after a brief period of time, decided to live with her mom in Portland. She said on Twitter that she needed a more positive environment, so she can be creative and film.

She has a fine body figure. She has a healthy and fit body figure. However, she has not shared her body measurements with the public yet. Moreover, she has dark brown eyes and she often dyes her hair in different colors. Therefore, she dyed her hair into purple, blonde, blue, white, etc. Further, she has a lot of tattoos on her body. 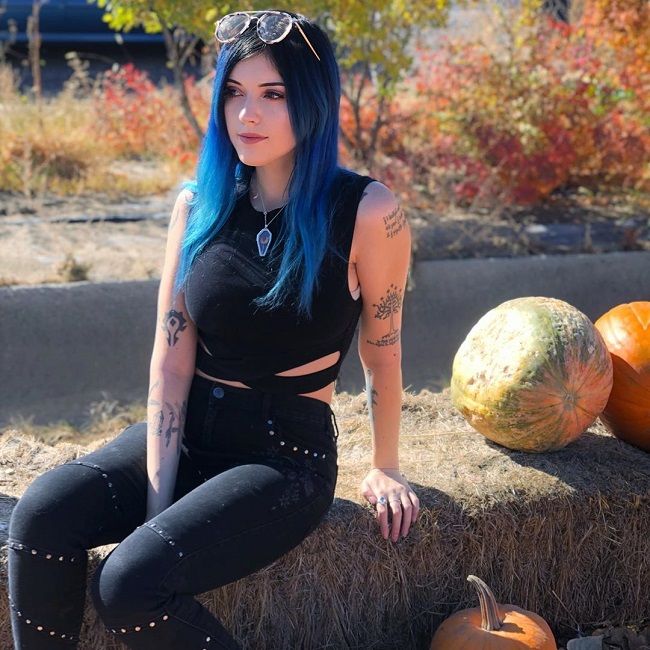 Leda Muir’s’ @theledabunny’ Instagram account has earned over 525K followers. She has gathered more than 84.5K followers on her Twitter account. Likewise, her ‘Leda Muir’ YouTube channel has earned over 142K subscribers. Moreover, she has shared her link where you could read and buy her books!

This social media star has struggled and has also achieved a lot in her life. He has a net worth of around $1 million – $5 million as of July 2020.