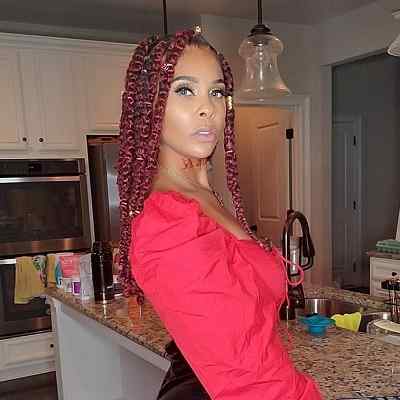 Lebraa Deville is an American-Atlantic Musical Artist as well as a social media personality. Lebraa Deville is popular for her exotic dance and jaw-dropping physique as well. She used to work in stripper clubs.

Lebraa Deville was born in Buffalo, New York, USA, on October 15, 1992. She is 28 years old and is under the astrological sign, Libra. Deville holds American nationality and her ethnicity is African-American.

The name and information regarding Lebraa’s parents are not available at the moment. Similarly, information related to Deville’s siblings, cousins, and other relatives is also not available until now. However, it is known that her biological parents are no longer together and she was raised by her mother and her step-father. Likewise, they were broke and homeless at that time and she has a very difficult childhood. Moreover, she used to sleep in Van while attending her high school and the reason behind her humbleness is her hard times during her childhood.

Regarding Lebraa’s educational background and qualifications, no information has come forward but is known that she did graduate from school and high school. 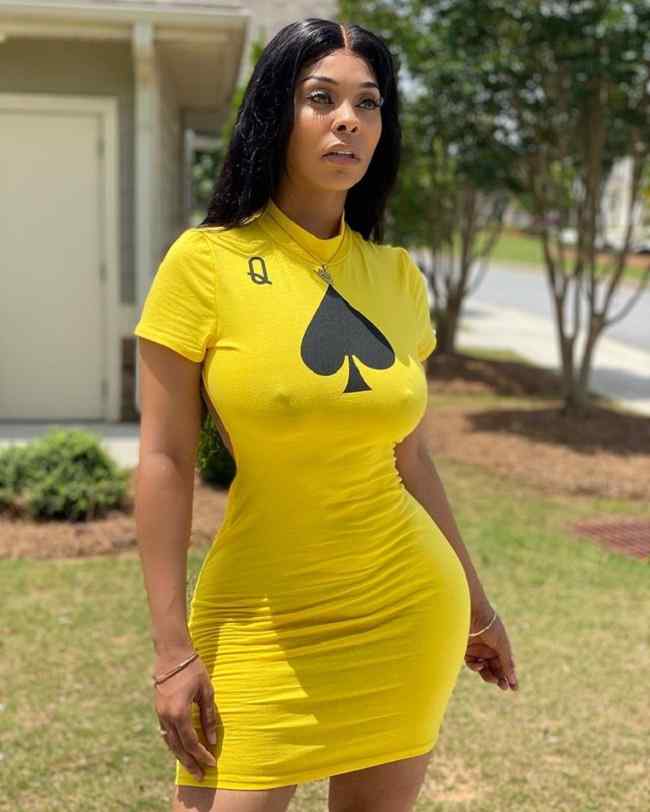 Lebraa Deville began working in restaurants when she was just 18 years old and was attending high school at that time. After working there, she was involved in exotic dance and also worked as a stripper in local bars. During this time, she came to know about social media platforms. She then began sharing pictures and videos of her daily life on her social accounts and soon she was able to gain thousands of followers and viewers.

Likewise, Deville also got to sign for various commercials and became a known model as well. Son after, she was able to become the social media face of various fashion, apparel, sports, and makeup brands also including Fashion Nova Curve. She has also been on the covers of various fashion and entertainment magazines.

Moreover, she is now an emerging singer and Youtuber. She has shared a few popular music videos such as Not Even, IT, and many others. Furthermore, she has even promoted True TV and other lingerie and swimwear products. 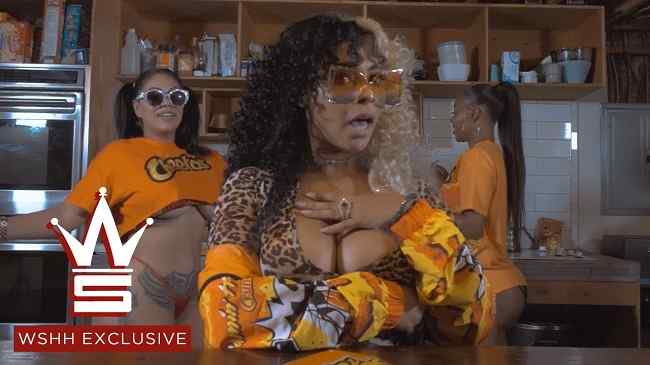 Lebraa Deville is a married woman and also has a child. But the information regarding her husband and their child is not available until now. Also, Deville has always been very tight-lipped concerning husband and child details towards the media and the public. She has always kept her personal and love relationship private and away from the attention. Also, there is a rumor that she is living as a single mother and separated from her partner but the rumor is not confirmed yet.

Lebraa Deville has a height of 5 feet 8 inches and her weight is 62 Kg. And Deville’s other body measurements such as her chest size, waist size, and hip size, are 38-26-41 inches respectively. Moreover, she has black hair and dark brown eyes. 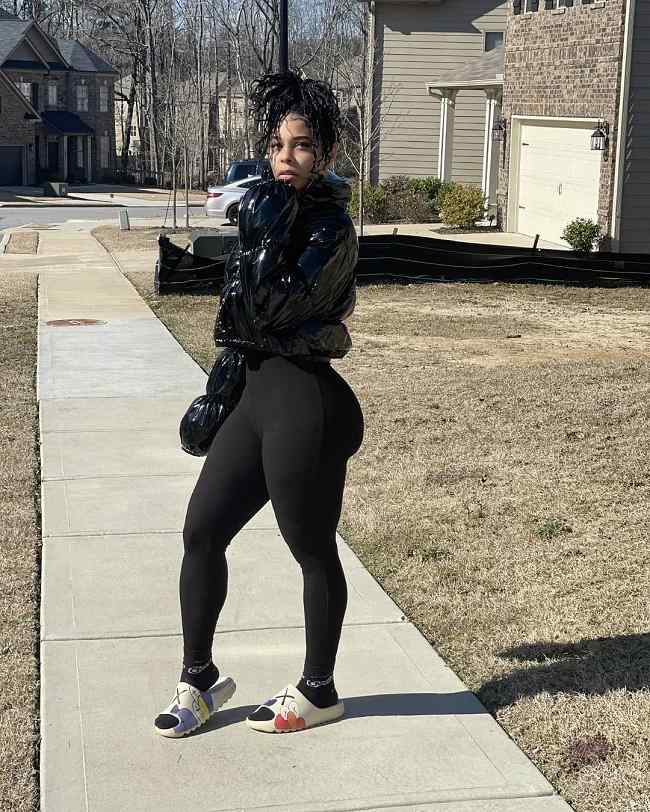 According to marriedceleb, she has a net worth of $500K and her main income source is her social accounts and her music as well and also earns from sponsorship and endorsements deals.