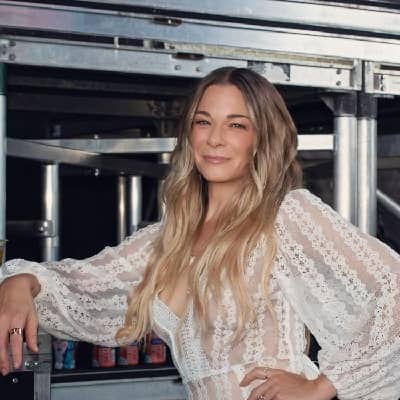 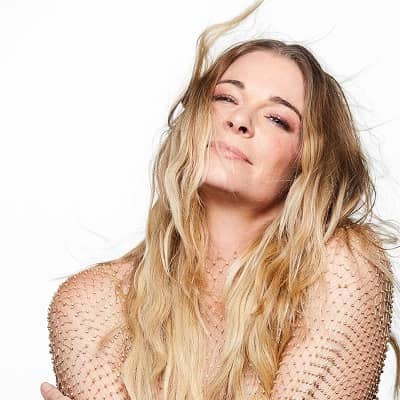 LeAnn Rimes is a famous American country singer, songwriter, actress, model, and author. LeAnn Rimes has gained fame for her rich vocals and similarity to the Legendary Patsy Cline. Likewise, she is also the youngest person to win the Grammy Award.

LeAnn Rimes was born in the year 1982 and celebrates her birthday on the 28th of August every year. Likewise, the actress was born in Jackson, Mississippi, USA. As of now, the country singer is 39 years old. In addition, the actress belongs to American nationality and was born under the star sign Virgo.

Moving on towards the family background of the celebrity actress, she was born to Belinda Butler Rimes and Wilbur Rimes. We do not have any information on the career of her parents. Likewise, she has no siblings and is the single child of her parents. In addition, she was only 6 years old when she started singing and then moved to Texas.

LeAnn Rimes is a famous American country singer, songwriter, actress, model, and author. Likewise, she has gained fame for her rich vocals and similarity to the Legendary Patsy Cline. On her independent album ‘All That,’ named ‘Blue,’ she recorded Mack’s self-composition in 1994. Her debut studio album, ‘Blue,’ was published in 1996, and it included a re-release of Mack’s piece ‘Blue. The song reached number ten on the Billboard Country Chart, and the album went on to sell four million copies in the United States.

Similarly, She won two Grammys as a result of the success of ‘Blue,’ making her the youngest person to ever do so. She also took up the ‘Horizon Award’ for ‘Best New Artist Of The Year’ from the Country Music Association. ‘Unchained Melody: The Early Years’ and ‘You Light Up My Life: Inspirational Songs’ were released in 1997 and featured more adult contemporary music than country. ‘Holiday in Your Heart,’ her first novel, was also released. 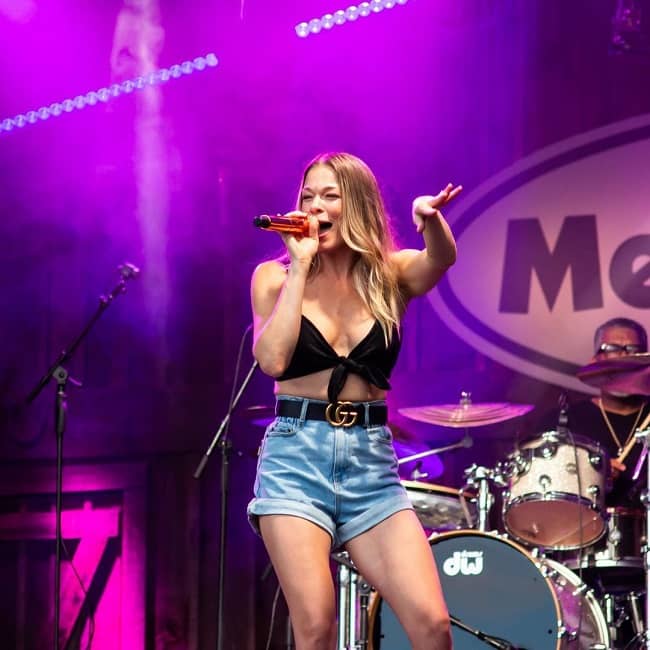 Further, the album ‘LeAnn Rimes’ debuted at number one on the Top Country Albums chart and number eight on the Billboard 200 album rankings in 1999. She also performed in the musical ‘Aida,’ singing a duet with Elton John.
In 2000, she made her Hollywood debut with the film ‘Coyote Ugly,’ for which she sang the soundtracks ‘Can’t Fight the Moonlight and ‘But I Do Love You.’ ‘Can’t Fight the Moonlight’ went on to become a cross-over pop success, and she was awarded a Blockbuster Entertainment Award for it.

In the year, 2001, she published ‘I Need You,’ a compilation album that charted at number ten on the Billboard 200. It was not a critically lauded work, but it did well commercially and sold a lot of copies over the world. In 2004, she released ‘The Best of LeAnn Rimes. Her book ‘Jag’s New Friend’ and album ‘What a Wonderful World’ were both released.

The famous country singer has certainly earned a hefty deal of wealth throughout her career. Likewise, as of now, she has a net worth of $10 million. In addition, she also gains revenue via her career as an author as well.

LeAnn is currently married to Eddie Cibrian. Likewise, the pair occasionally post pictures of themselves on their social media. In addition, the pair married each other on the 22nd of April, 2011. Similarly, she was previously married to Dean Sheremet. 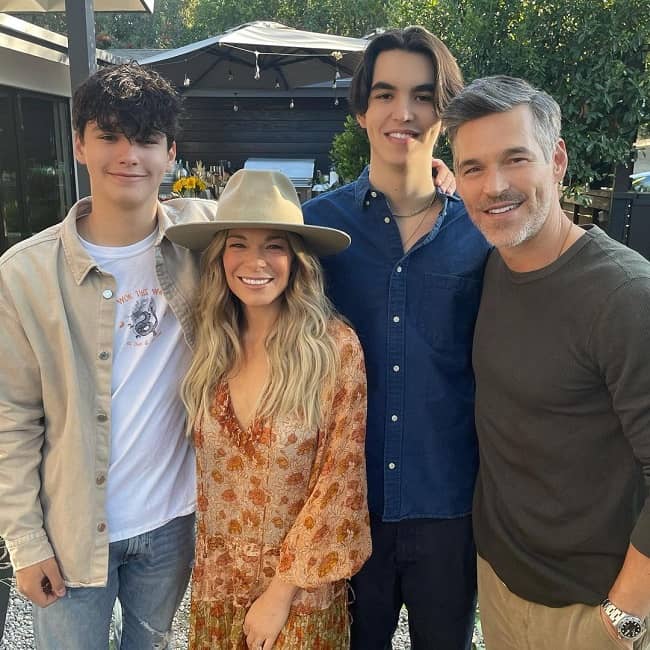 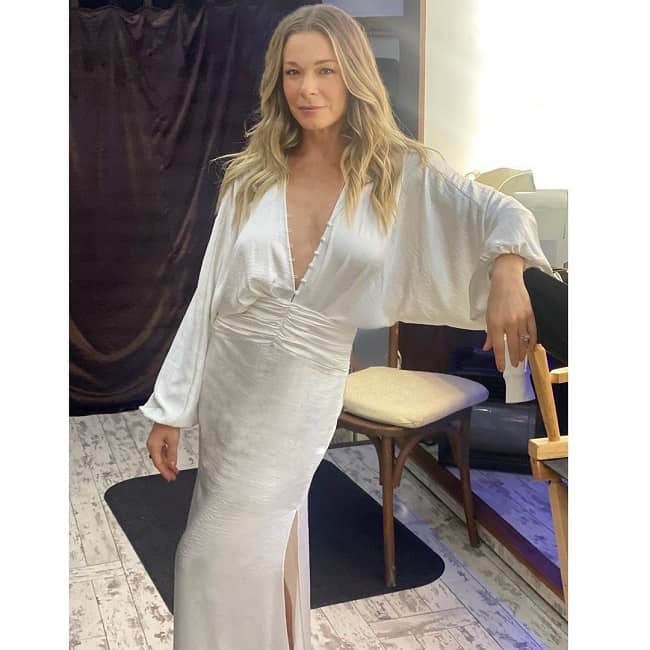