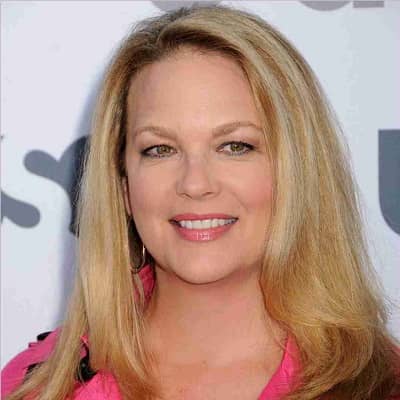 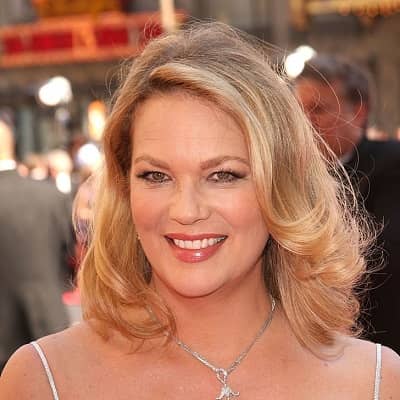 Leann Hunley is a well-known and established American television actress. Leann Hunley gained enormous popularity for her work on NBC’s Days of Our Lives as Anna DiMera and Dana Waring on the ABC primetime soap opera, Dynasty.

Leann Hunley was born in Forks, Washington, United States on February 25, 1955. As of 2022, 67 years old. Her zodiac sign pieces and she holds American ethnicity. Likewise, she follows Christianity.

Additionally, she was born and bought up in Forks. Her father’s name is Hollum, who is a commercial Fisherman, and her mother’s name is Ellen Hunley is a beautician. She hasn’t revealed other information about her family, siblings, and relatives

Talking about her education, she went to the University of Washington in Seattle. Meanwhile, during her college, she worked as a secretary at the Chinese Consulate and as an answering-service operator. After that, she decided to drop college as she didn’t find a major that engaged her interest.

Leann’s had a successful start-up and a hit career. She played in many Tv series, and films which were her greatest hit.
Her net worth is estimated at around $ 2 million. Tough her salary is under review. She is a well-appreciated personality who gained popularity and appreciation in a very short time.

She started her career by giving an audition for a role as a secretary. Later on, her career started to grow up after she met a producer. After that, she began to sign some small roles and a contract with Universal. 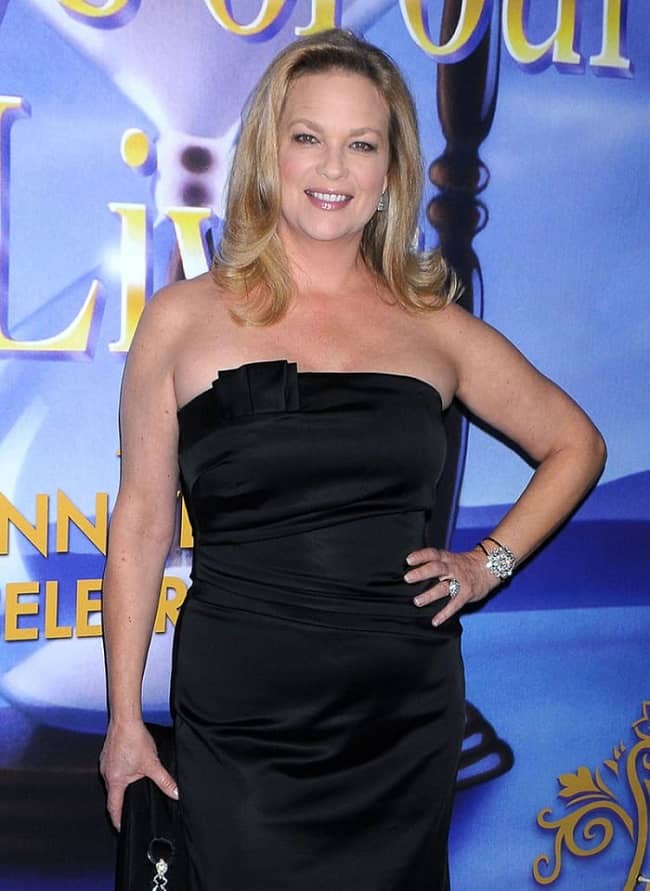 Caption: Leann is in a film set. Source: Flickr

She starred in various television series such as the Bear (1979), Battlestar Galactica (1978-79), and The Misadventures of Sheriff Lobo (1979-80). Moving on, her career rose up in the air after she featured Anna Dimera on Days of our lives.

This movie gave her a hit start-up. In 1986, she received an Emmy award for Best Supporting Actress at the 13th DaytimeEmmyy Awards. After that, she played the role of Adam Carrington’s wife, Dana Waring, for the three seasons of Dynasty.

Likewise, in 2005, she was also seen on Gilmore Girls as Shina Huntzberger. After 21 years of break, she returned to Days of Our Lives as Anna in 2007.  She was cast along with Kristian Alfonso, Deidre Hall, and Alison Sweeney.

Leann Hunley was married to Bill Sheridan who is an American football player and coach. They married in 1980 after being in a long-distance relationship for a long time.

Unfortunately, due to some marital issues and misunderstandings, her relationship with Bill ended in 2001 as they got divorced. The couple was together for long 21 years, As of now, we do not have any information regarding her past affairs, relationship, boyfriend, or re-marriage. 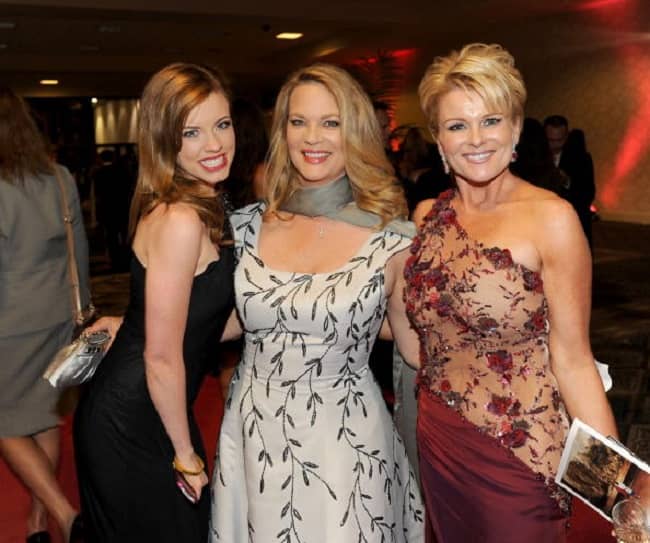 Leann is a beautiful and charming actress. She lured her viewers with her beauty and grace. Her height is 5 feet 6 inches and weighs 62 kg. Similarly, her dress size is 8US. She has blue color eyes and her hair is blonde.

Likewise, she has a fair complexion and a tall and curvy model-type body. We couldn’t find her official social media accounts except for her fan-based accounts. She loves to keep her life private. We will update you soon as soon as we get the information. 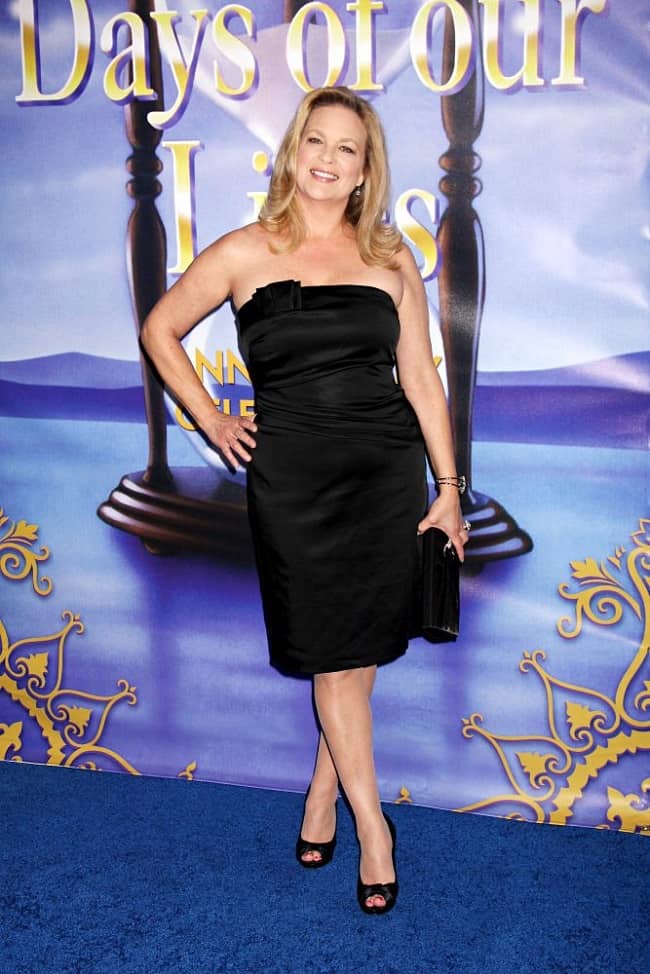 Leann Hunley is a famous social media person as well. She loves spending time with her media accounts and uploading photos.

She has 812 Twitter followers with 12 followers. Similarly, she has 2.3k Instagram followers. She is a media personality and her social media page is her way to connect to fans and well-wishers.