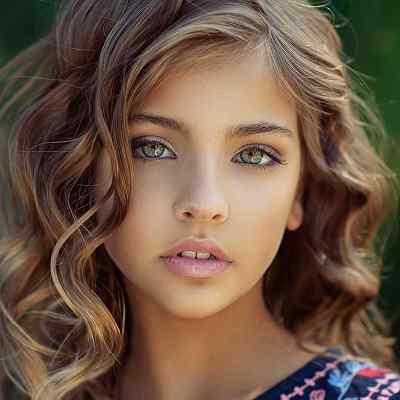 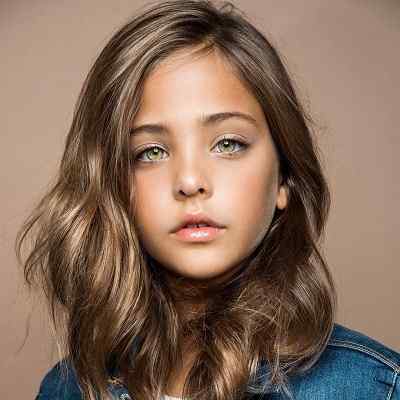 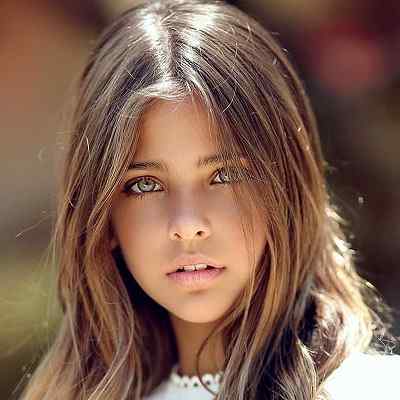 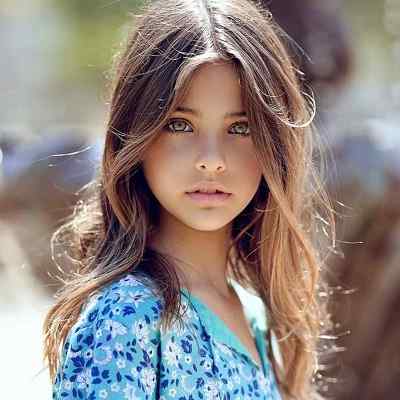 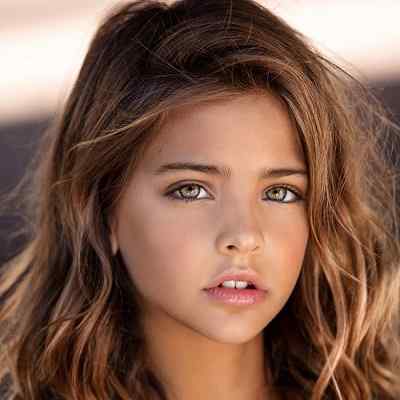 Leah Rose Clements is an American child model. Leah Rose Clements has been working with her twin Ava since the early age of 7 in the modeling industry. The twins have engaged in several modeling projects and also in spreading awareness and raising funds for social causes.

Leah Rose Clements was born on July 7, 2010, and her age is currently 11 years old. She is originally from Los Angeles, California, USA, and her zodiac sign is Cancer. Talking about her family, her parents are Jaqi and Kevin Clements. Her mother manages all of their (the kids) social media accounts. She also has a blog called “The Clements Twins” to share their social media journey.

Likewise, she has two siblings, an elder brother named Chase Robert Clements and an identical twin named Ava Marie Clements. Both her siblings are child models like herself.

Regarding her father, he went through a bone marrow transplant on 24 January 2020, Friday, to fight cancer. He had been diagnosed with leukemia and lymphoma and the family had partnered with DKMS to share awareness regarding getting a test to check for bone marrow donations. Later, Kevin found a successful match in his brother.

On 24 April 2020, the family shared in the twins’ Instagram account that Kevin is getting another bone marrow biopsy to see if any of his cancer came back. Over the past several weeks his blood level counts had been dropping so the doctors were trying to figure out what caused that to happen. If the cancer is gone, the doctors are afraid that the cells from his bone marrow transplant are not working in his body and he may have to go through another transplant.

There is no information about her educational background. However, considering her age, she might be an elementary school student or maybe she is being homeschooled due to her constant engagement in modeling projects from such a young age. 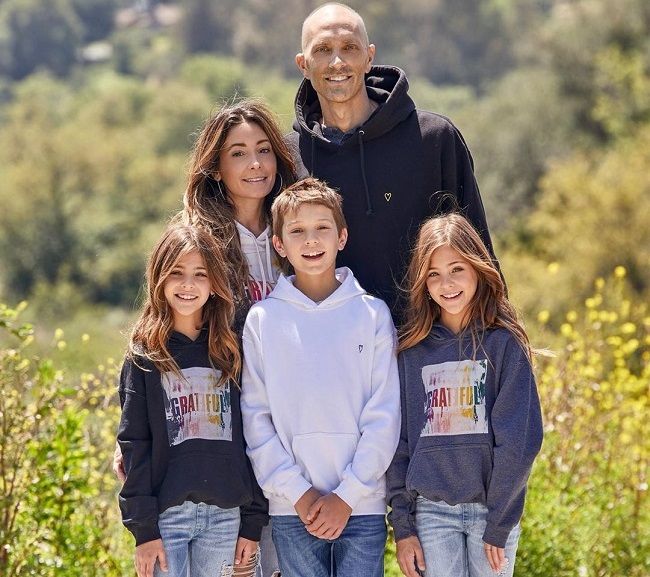 Leah Rose Clements posing for a photo with her family. Source: Instagram

Leah Rose Clements is professionally a child model who makes up half of the Instagram account @clementstwins with her identical twin sister Ava Marie. The twins have earned over 1.8 million followers on Instagram.

Likewise, her mother Jaqi began posting photos of her and her twin sister on Instagram in July 2017. Then, the girls became stars in a few months on the photo-sharing app. Following their popularity on Instagram, the twins – Ava and she signed to a modeling agency.

The young star has also modeled for the fashion brand Lola + The Boys in the year 2017. She also met the actor Parker Bates in November of the same year. The Clements twins have also participated in Fashion Show Collection with American Girl Brand in March 2020.

Similarly, Ava Marie and she are better known to the world as the Clements twins. They got an opportunity to work with the most recognizable brands at the very young age of 7! It is safe to say that the twins are modern time influencers, whose captivating beauty strikes everyone with awe. Ever since the twins were born, many people complimented them for their distinguished beauty. People also suggested that she should try modeling for the girls. Their mother heard this so many times that she actually thought of giving it a try when the twins were 6 months old. Hence, she signed them up with an agency in Los Angeles and decided to take a shot at it.

Their first modeling trial lasted for three months before their mother realized it was way too early for the girls to get into it more seriously. Therefore, she decided to go back to having a normal life with the girls. Later on, the Clements’ parents noticed that the girls enjoyed the attention coming from the others. They always liked to perform and dance in front of everybody, even strangers.

On their 7th birthday, the parents brought up the idea of modeling and the girls were thrilled by the idea. Hence, after careful consideration, she opted for two agencies that were based in different counties. Later on, the internationally renowned headshot and professional photographer, Isa Battaglin, took headshots of the girls.

Their mother, Jaqi, then posted a new series of headshots on their Instagram and this helped the twins gain a lot of followers. After posting several headshots taken by Isa, the number of followers doubled to 15,000 in just a week, and another couple of photos got them to 25,000.

The Clements twins have been continuously working with concerned bodies and organizations to spread awareness regarding bone marrow transplants. The Clements family also partnered with DKMS to encourage people to get tested for bone marrow donation which can save people’s lives.

Moreover, the twins have also sold nail polish to raise funds for their cousin Shane, who was diagnosed with Spinal Muscular Atrophy (SMA) at just 10-months-old. The twins partnered with Nail and Bone, a nail polish line. A lot of the proceeds from this campaign go towards SMA, and the research to find a cure. Leah Rose Clements and her siblings visiting their dad in the hospital after his bone marrow transplant. Source: Instagram

Leah Rose Clements is obviously single at the young age of 10. However, she is sure to attract many lovers in her future through her beauty and talent. Now, talking about their parents’ relationship history, Jaqi and Kevin decided to tie the knot in 2006. Very recently, the couple celebrated their 14th Anniversary on 10 June.

They had a son on 3 July 2008 and they named him Chase. Chase is also a child model. Likewise, he was still a baby when the Clements found out that the family was about to have another two little bundles of joy.

The twins came into the world a little unexpectedly. Precise, the girls were 4 and a half weeks early but luckily everything went fine. They came to the world on July 7, 2010. When Jaqi recalls the premature arrival of the twins, she jokingly shares that it was so typical of girls to show up early, unannounced, and ready to take action.

There is no information about her body measurement details like height, weight, chest-waist-hip measures, dress size, shoe size, etc. Nevertheless, her body measurement stats shall keep changing for several more years to come since she is still a child and hence in the continuous process of development and changes. Moreover, she has beautiful hazel green eyes and blonde hair color.

Moving on, she has a net worth estimation of approximately $1 million to $5 million dollars. She mostly earns through her modeling projects, brand endorsements, etc.