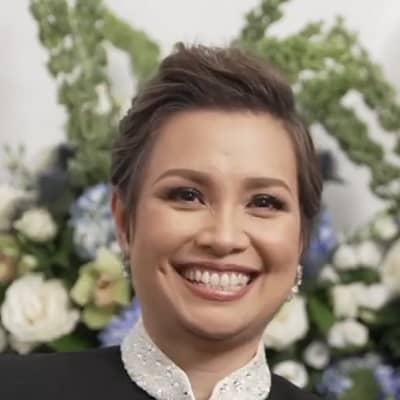 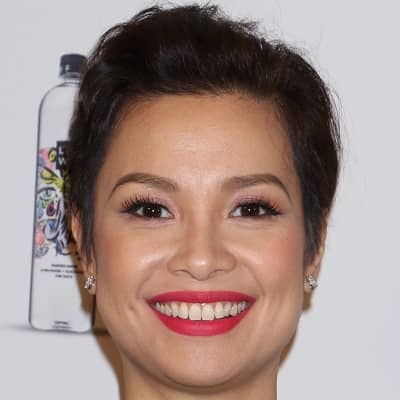 Lea Salonga was born on February 22, 1971, in Ermita, Manila, the Philippines her age is 51 years old as of 2022 and Salonga is a Philippine citizen by nationality and follows the Christianity religion.

Similarly, her birth name is Maria Lea Carmen Imutan Salonga and her birth sign is Pisces currently, she is living in the Philippines and the United States.

Talking about her educational background, Salonga completed her secondary school at the O.B. Montessori Center in Greenhills, San Juan, Metro Manila, in 1988.

She also participated in an extension program at the University of the Philippines, which is a college of music focused on developing musically talented children in music and stage movement.

When she auditioned for Miss Saigon, she was a college student studying biology at the Ateneo de Manila University with plans to pursue a medical profession. Later, while working in New York, she attended two classes at Fordham University’s Lincoln Center campus.

Regarding her career, at the age of 18, Salonga made her West End debut as Kim in the musical Miss Saigon, which she later performed on Broadway, receiving the Laurence Olivier Award, Drama Desk Award, Outer Critics Circle Award, and Theatre World Awards, as well as becoming the first Asian woman to win a Tony Award.

Salonga is the first Filipino artist to sign with a big label (Atlantic Records in 1993). Moreover, at the age of seven, she made her professional debut with Repertory Philippines in the musical The King and I.

In 1980, she portrayed the title role in Annie and also starred in Cat on a Hot Tin Roof, and Fiddler on the Roof. Salonga also had several television productions as a child actor with GMA Radio-Television Arts throughout the 1980s.

From 1983 until 1985, following the success of her first album, she had her musical television show, Love, Lea, and was a part of the cast of German Moreno’s teen variety show That’s Entertainment. She appeared in films such as Tropang Bulilit, Like Father, Like Son, Ninja Kids, Captain Barbell, and Pik Pak Boom, all of which were aimed toward families. 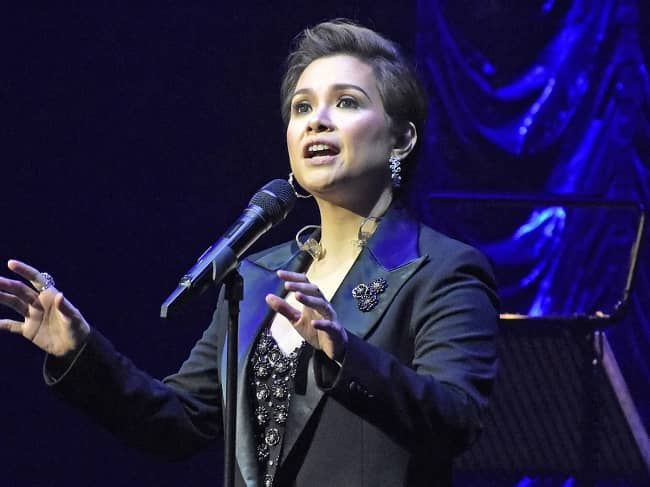 Caption: Lea Salonga singing in a show. Source: The Guardian

Salonga has not endorsed any brand till now and also has not promoted anything and has not been seen in any collaborations with brands. 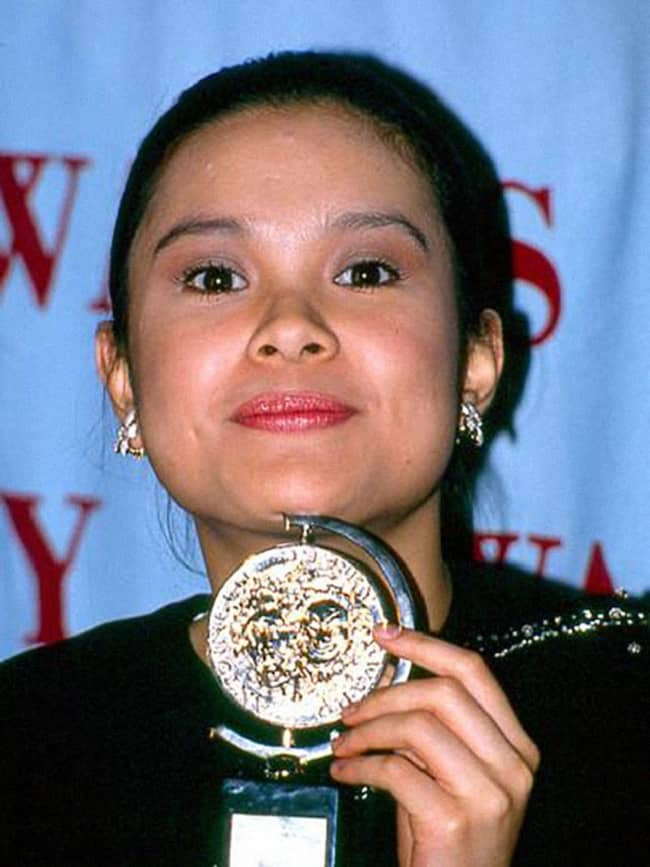 Salonga is a Filipino singer who has been in several television shows and films, earning a good living from her work. Salonga’s estimated net worth is around $18 million and her source of income is mainly her singing profession.

On the other hand, her husband Robert Charles Chiens who is a Japanese-Chinese entrepreneur holds a net worth h around 6 million.

Additionally, Salonga and Chien have one daughter Nicole Beverly Chien who was born May 16, 2006. Also, Salonga is an avid video game enthusiast. Moreover, there is no information regarding Salonga’s past affairs or boyfriends. 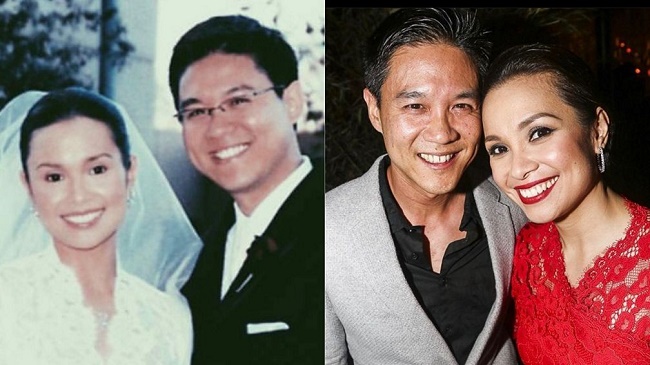 Lea Salonga did not hide her dissatisfaction with what is happening in the Philippines, turning to Facebook on Monday, June 15 to express her concerns. She wrote Dear Philippines, you’re difficult to adore in her Facebook status.

Moreover, Salonga also as, id “I stand by every word I wrote as a reflection of my dissatisfaction with certain events currently going place in our country”.

Talking about her height Salonga is 5 Feet 3 inches tall and weighs 60kg. Similarly, her body measurement is 34-24-33 inches and her eye color is brown and her hair color is light brown. Also, Salonga’s dress size is 4 and her shoe size is 5(US).