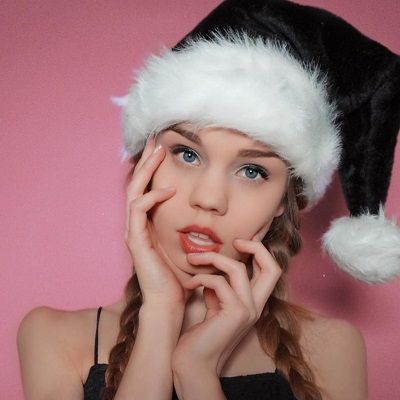 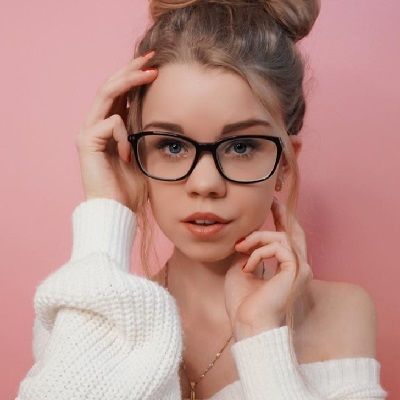 Lea Pietsch is a German social media star famous for her @lea Instagram account, which has amassed over 910k followers. Lea Pietsch is also a TikTok creator under the account wifiloo_m where she posts both dance and lip-syncs videos.

Lea Pietsch is 21 years old. She was born on April 17, 2001, in Germany under the astrological sign Aries. Her mother’s name is named Silvia and her father’s name is Hans-Jürgen.

She grew up in Salzgitter, Lower Saxony, Germany. Likewise, she has one sibling; her brother’s name is Nils. She loves pets and has two dogs. 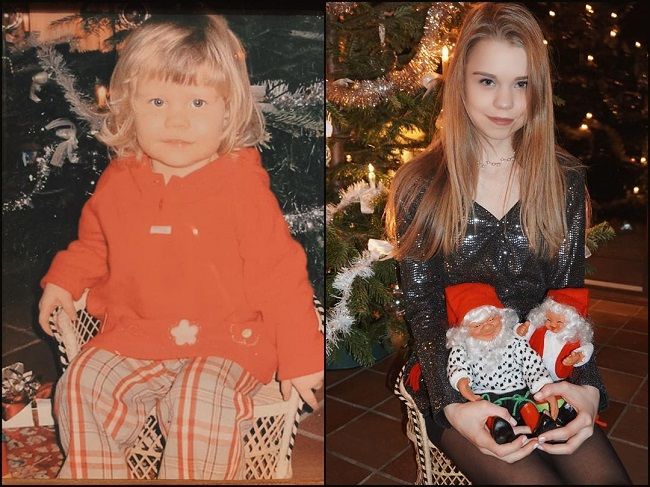 Moreover, talking about her nationality, she belongs to German citizenship. But she has not revealed her ethnic background.

Moving toward her educational background, she might have currently completed her high school graduation. However, she has not talked about her further educational qualifications.

Speaking on this talented and young social media influencer Lea Pietsch’s earnings, she has earned a quite considerable sum of money through her work.

However, she has not revealed her exact earnings officially on social media sites. But some online resources have estimated her net worth around $1 million- $5 million. Further, she is living lavishly with good fortune blissfully.

She has earned huge popularity among the youth through her charming personality. On her main Instagram handle, she goes by @Lea with 1 million fan followers and has 43.9k followers on her secondary Instagram handle @looskanal.

Talking about Lea Pietsch’s professional life, she started her career as an internet personality in 2016. She stepped into the social media field through Instagram and TikTok.

She created her Tiktok account under the username @wifiloo_m and posted her first video on December 30, 2016, captioning #HoldOnWeAre.

Her lip-sync and hand movements were just so perfect and eye-catching which made her gain the attention of many followers initially with good likes. Since then she has been posting her dance as well as lip-sync videos on the Tiktok account.

Likewise, she has got verified the Tiktok account and has amassed around 1.8 million followers with over 153.5 million likes. She also makes POV videos with creative content and beautiful edits on her videos. 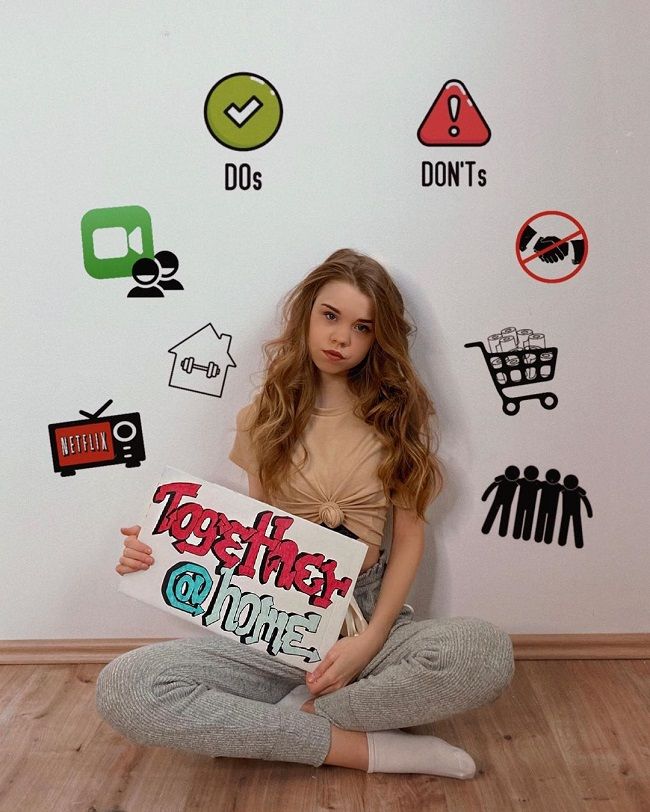 One of the most-viewed videos on her channel is titled “MUSICAL.LY FLOATING PHONE TRANSITION?? // Looskanal,” with almost 639K views.

Some of her other notable videos are “Lea Lou – We Are Lovers (Official Video) 5&Dime & Teddy Junior feat.,” “Freeze Hands Transition ✋??so geht’s mit kostenlosen Apps?//Looskanal,”

Furthermore, she has two Instagram accounts under the usernames @Lea and @looskanal. @Lea is her main Instagram handle where she posts her beautiful pictures and stuff related to her daily life engaged with her profession.

Similarly, on her secondary Instagram handles, she posts things that she would never post on her main channel. However, this account has also gained over 43.9k followers through her random weird stuff. She showcased her real-life personality on it which is weird but looks cute.

Reflecting on Lea Pietsch’s personal life, she seems to be single currently. She keeps on hanging with her girls but has not seemed to be interested in love life right now.

And however, she is busy with her studies as well as shaping her career. Furthermore, she has also not cleared up regarding his previous relationships. In the coming future, this beautiful girl will be surely paired up with her perfect match.

Moreover, she has not been connected to any kind of uncertain acts in his personal as well as professional life. She has maintained a good profile.

The 19-year-old Tiktok star Lea Pietsch has a good personality with a charming face. She looks very cute and has a lean body. Likewise, she has a good tall height with a slim body structure.

Further, there is no exact information regarding her height, weight, and body statics. She has curly blonde hair with a pair of gorgeous blue color eyes. 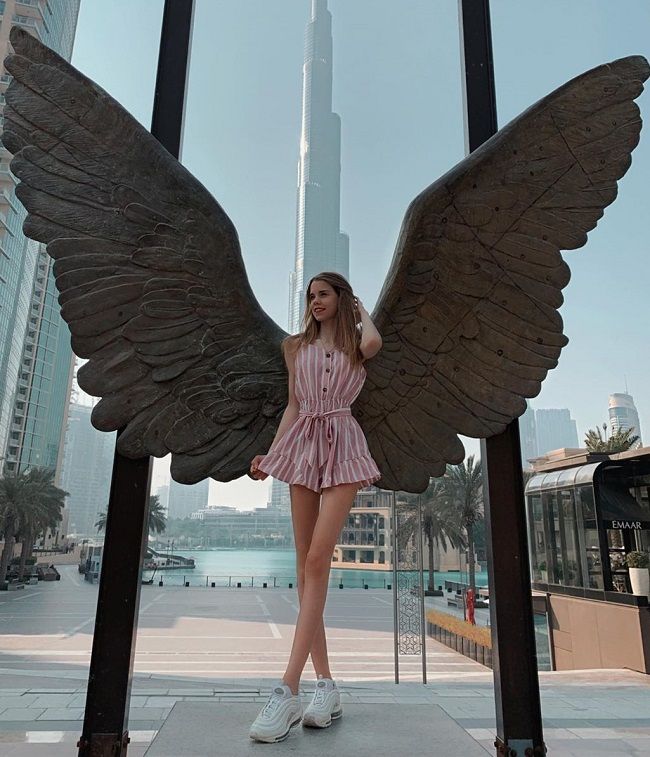 Caption: Lea Pietsch posing on the wings for a photo (Source: Instagram)