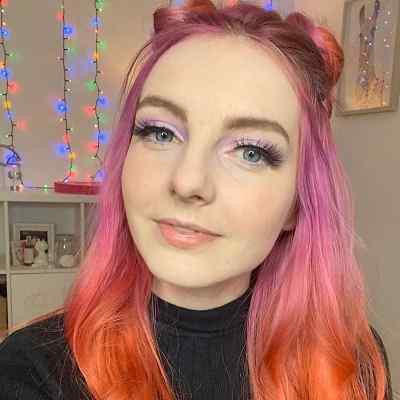 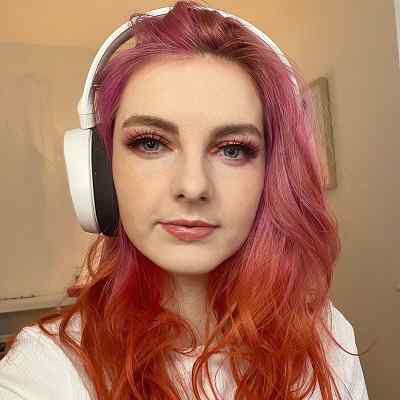 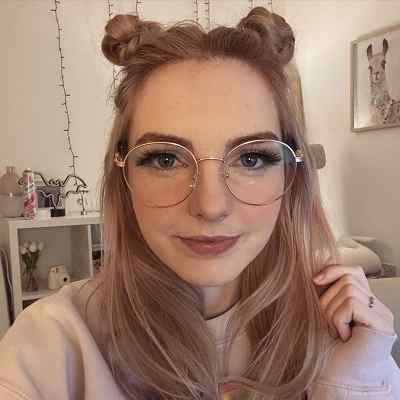 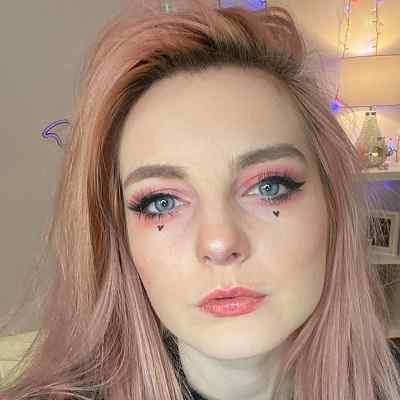 LDShadowLady was born in England on October 7, 1992. She is 27 years old and is under the birth sign, Libra. She holds British nationality. Her real name is Elizabeth Dwyer and also goes by another name, Lizzie.

The name of Lizzie’s parents is not available at the moment. But she has stated in her “Draw My Life” that her mother is a nurse and her father is a doctor. Likewise, she has a younger sister and her name is Maddie. As Lizzie’s mother turned out to be an alcoholic, she wanted to “escape reality” so she started playing and streaming games. Moreover, her sister Maddie runs the YouTube channel “Microglitching”. 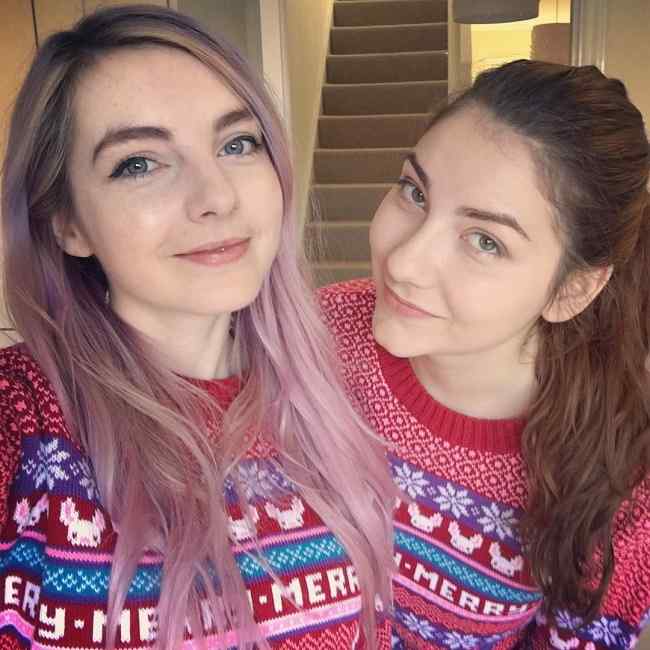 Caption: LDShadowLady along with her sister, Maddie (Source: Instagram)

As a child, Lizzie had a cat whose name was Giggsy, who she was very close to, though he went missing, and since passed, around 2010. Then, in the year 2013, she adopted a kitten whom she called Buddy. Then again in the year 2017, she along with Joel adopted an 8 week old Finnish Lapphund who they called Meri.

Regarding her educational background and qualification, she attended Liverpool John Moores University. Other than this, the name of the school and high school she graduated from is not available at the moment. Moreover, she has worked for “Toys R Us”, before she joined college.

She also attended the Gamefest expo where she met Joel Smallishbeans, another YouTuber/Minecrafter who shared the same interests as her. Lizzie then started off in learning Computer animation and Visualization at Liverpool University, although she didn’t really like what she studied. Then, a year after college, she went to live with her Aunt and Uncle in Alexandria, Virginia, where she was told about “World of Warcraft”.

Moreover, Lizzie is within the top 100 most subscribed channels in the United Kingdom and the top 2000 worldwide. Also, she is one of the top 200 biggest gaming channels on YouTube. She is known for her funny but educational videos about Minecraft and its mods. Lizzie is very creative and has created quite a few mini-games to play within the fantastical world of Minecraft.

Her collaborated videos made with her “Pixel Pact” team are fun to watch as they venture out new methods to outsmart each other in various games. Likewise, Lizzie’s humble beginnings inspire people whose lives are similar to hers. One can see the heart-touching comments on her video “Draw my life”, as she narrates while she draws her life story on canvas. And, it is not being unique that makes her special, it is the fact that she had a life just like the most of us and yet she made it to the point that there are over 2 million people waiting to see her play the humble game of Minecraft.

Lizzie also created another Youtube channel under the name “More LDShadowLady”. She launched this channel on October 11, 2013, and has altogether accumulated 12,835,237 views to date. However, she has only posted seven videos until now on this channel. And at present has stopped sharing videos as well. The last videos she posted was in April 2020.

Furthermore, Lizzie is active on other social media platforms such as Instagram, Twitter, and Facebook as well. Also, she has a huge fan following on these social platforms as well. Moreover, she has also started doing Twitch streams more frequently since the start of 2020. 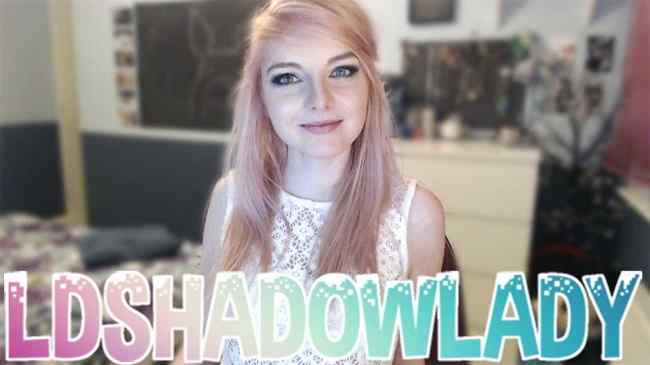 Lizzie met her husband, Joel Batty who is also known as Smallishbeans in the Gamefest expo. Then, they had frequent Skype talks and she was attracted to him. She spoke to Joel about the relationship but her idea was first rejected by him. Later, the same year after Joel had a break up with her existing girlfriend and then started dating Lizzie.

Then, on November 9, 2017, she announced her engagement to long-term boyfriend. They got married on 11 May 2019 at Iscoyd Park, Wales. She even shared a video on her channel of her wedding day. Likewise, she is a fan of the singer Lights and used her song “Don’t Go Home Without Me” in her wedding video. The couple does share a lot of cute and adorable pictures with each other on their respective social accounts. 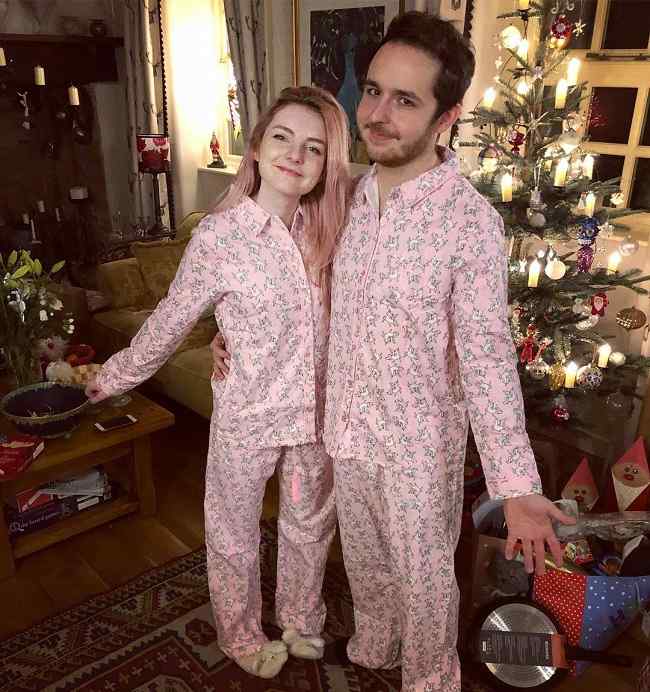 Lizzie has a height of 5 feet 8 inches and her weight is 65 Kg. However, her other body measurement such as chest size, waist size, and hip size is not available at the moment. All of those measurements of her are still under review. Likewise, she has dyed her hair into different colors such as pink, blonde, blue, and many more. At this moment, her hair color is pink which is her favorite color to dye her hair. And, she has grey eyes.

Focusing on her earnings and income, she has a net worth of $6.5 million. Her main income source is Youtube.