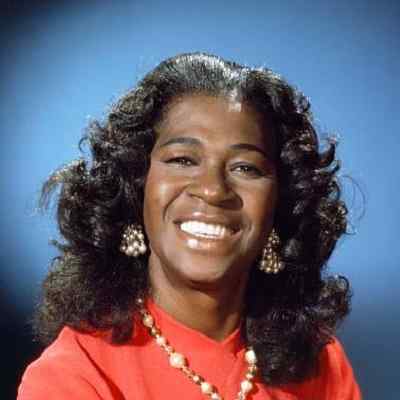 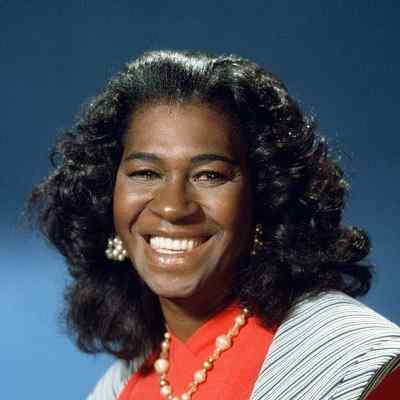 Lawanda Page is an American actress, comedian, as well as a dancer. Lawanda Page is popular for playing Aunt Esther from the acclaimed 1970s TV sitcom “Sanford and Son”. Her career spanned six decades.

Lawanda Page was born on October 19, 1920, in Cleveland, Ohio, USA. She used to hold American nationality and her horoscope was Libra. Her birth name is Alberta Peal and was from African-American culture.

The name and information regarding Lawanda’s parents are not available until now. However, it is known that she has a sister and her name is Lynn Hamilton. Other than this, information related to Page’s other family members are still not available and might never be available anymore. Also, it always seemed as if Lawanda wanted to keep her personal and family life private and away from the limelight and public attention.

Lawanda Page passed away because of a heart attack following complications from diabetes on September 14, 2002, when she was 81 years old. And, she is interred in an outdoor crypt at Inglewood Park Cemetery in Inglewood, California.

Lawanda Page knew from a young age that she wanted to work in the show business. And, while growing up, she was able to dance at the Friendly Inn Settlement in Cleveland which is a community center run by the Women’s Christian Temperance Union. Likewise, she started her show business career when she was 15 years old in St. Louis, where she learned how to fire dance.

And, swallowing fire, lighting matches and cigarettes with her fingertips, and walking over flames were part of Page’s entertaining bag of tricks. After moving to Los Angeles, California, she was able to take a gig dancing and waiting tables at the Brass Rail Club for 15 years. She even toured her fire dancing act and made appearances at nightclubs across the country and the world.

Eventually, Lawanda started stand-up comedy. She began honing the feisty approach to comedy that would make her famous. And, in the mid-1960s she became a member of the comedy group Skillet, “Leroy & Co”. On numerous occasions from 1976 to 1978, she was able to appear as a stand-up comedian on Dean Martin Celebrity Roast, where she roasted celebrities like Frank Sinatra, Betty White, and Jimmy Stewart. She even performed a raunchy set in the all-women stand-up special Women Tell the Dirtiest Jokes.

Lawanda Page’s acting career began when she got a call from Foxx who asked her to feature in the role of Esther Anderson, the sister of Fred Sanford’s late wife Elizabeth in the sitcom, “Sanford and Son”. However, there were troubles for her during the shooting but she did a good job. And, after joining the series for the second season, her Aunt Esther went on to become one of the most popular TV sitcom characters of the 1970s. The sitcom ran for six seasons. 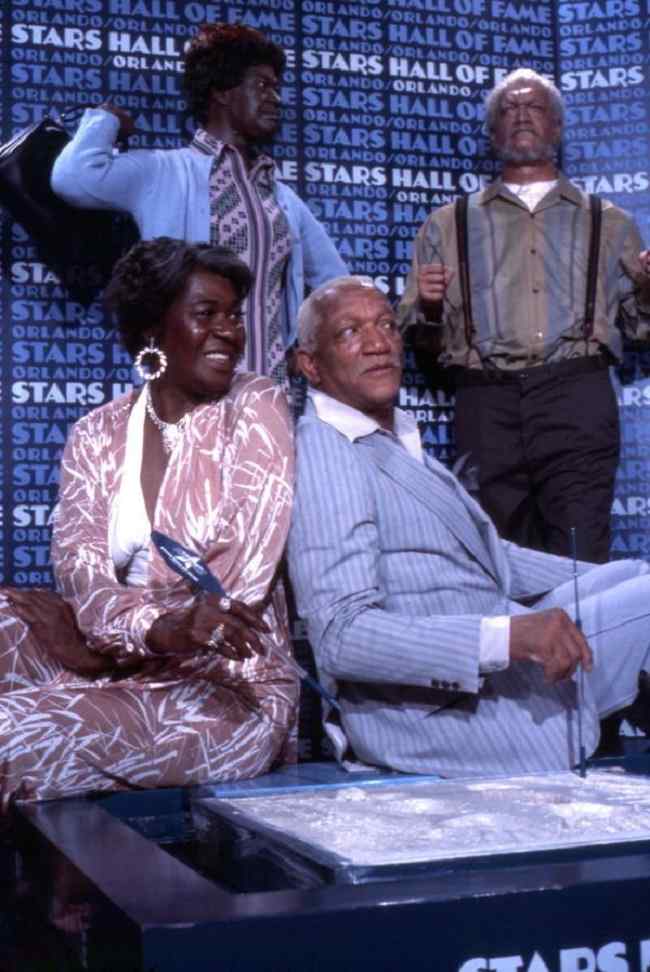 Caption: Lawanda Page along with her co-actors (Source: Alchetron)

In the year 1977, Lawanda Page was able to appear in an episode of The Love Boat, “A Tasteful Affair; Oh, Dale!; The Main Event”. She even starred on several episodes of “The Dean Martin Celebrity Roasts”, and over the next two decades occasionally guest-starred in episodes of other popular television shows, including Amen, Martin, 227, Family Matters, and Diff’rent Strokes. Some of her other credits are Detective School, Circus of the Stars, and Gotta love it! Supermodel of the World, Zapped!, Good-bye, Cruel World, Mausoleum, the Steve Martin film My Blue Heaven, and many others.

Lawanda used blue comedy, observational humor, character comedy, and physical comedy to share vignettes about sexuality as well as religion that drew howling laughter from her audiences. She was able to break taboos and challenge dominant ideologies of Black women’s performances of gender and sexuality. Her delivery and cadence were based on Black folklore traditions, working-class vocabulary and speech patterns, and Black church sermons.

Furthermore, she followed in the footsteps of comic Moms Mabley along with carving her path, making room for generations of future comics. And, not only was she a trailblazer, but she also continued to offer advice and support to those she met along the way.

Lawanda Page was married and widowed three times. She tied the knot with her first husband when she was 14 years old. They also had a daughter together whose name is Clara. But her first husband passed away when she was 19 years old. However, information about her second husband and second marriage is not available to us. But, it is known that after her third husband passed away, she decided to never remarry. And, she was in her thirties at that time.

Likewise, she was religious and affiliated with the Landmark Community Church during her first years in Los Angeles. And, in the year 1981, she became an evangelist in the Holiness Church, and her daughter, Clara, was an evangelist preacher.

Lawanda Page had a height of 5 feet 6 inches and her weight was 57 Kg but her other body measurements were unable to be attended to. Moreover, Page has black hair and dark brown eyes. 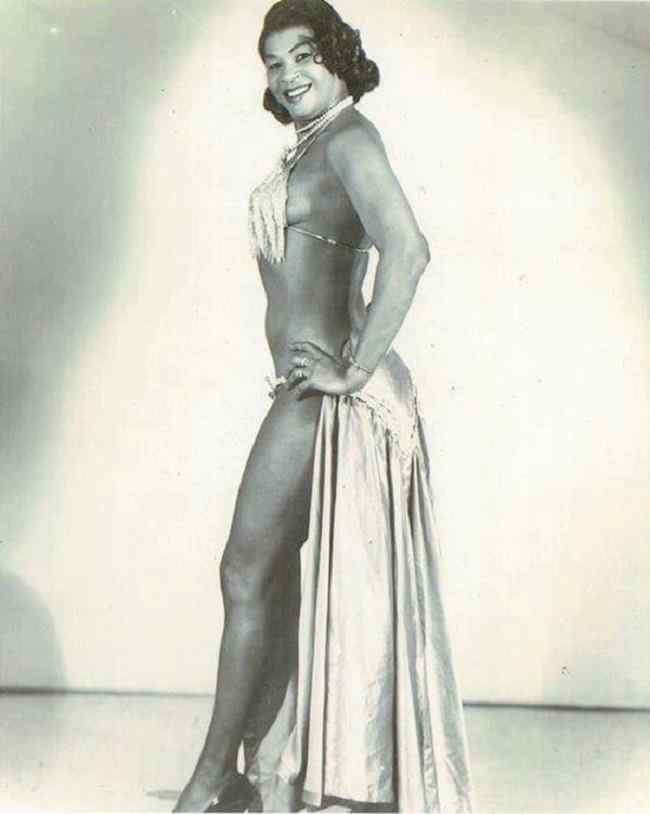 Lawanda Page didn’t own any social accounts and was not active on any social media platforms when she was alive.

According to celebrity net worth, Lawanda Page had a net worth of $500K at the time of her death and her main income source must have been her acting and comedy career.