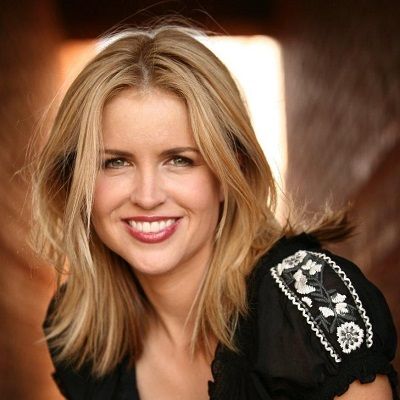 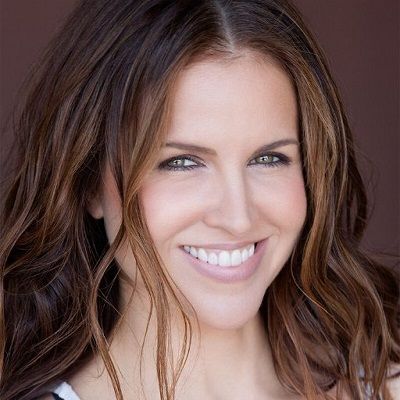 Laurie Fortier is an actress well-known for television work on Running the Halls, Hemlock Grove, and Push. Apart from this, Laurie Fortier has appeared in some Hollywood movies including The In Crown and To Gillian on Her 37th Birthday.

Fortier was born on February 25, 1974, in Pasadena, California. She is 46 years old. She was brought up in her home town and loved being a part of the glamour world since her childhood.

Furthermore, on January 1, 1992, at the age of 18, Laurie was selected to be a Rose Princess in the 103rd Tournament of Roses Parade. She studied at Saint Mary’s College in Moraga, California, before moving to Los Angeles to pursue her acting career. 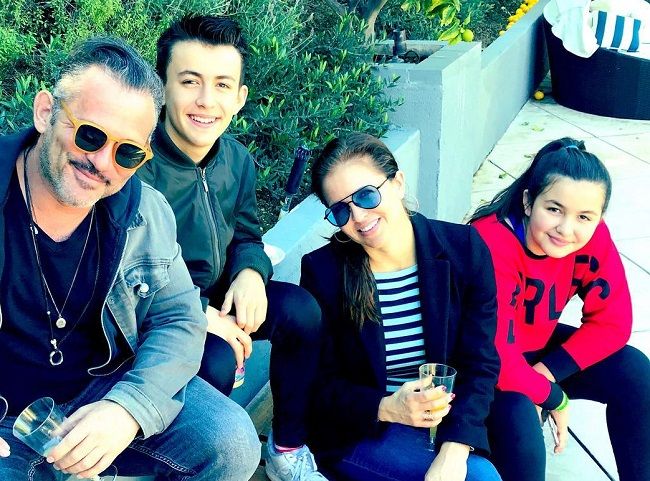 Caption: Laurie Fortier photographed together with her family. Source: Instagram

Fortier started her career journey as a Television actor in 1993 at Saint Mary’s College in Moraga, California, before moving to Los Angeles to pursue her acting career. She played one of the lead roles in the movie named Holiday Friedman.

Shortly after that, she appeared as a lead on ABC’s short-lived drama/soap opera Push. Similarly, she has played guest roles in a variety of television shows including V.I.P., Rush, Castle, Stalker and many more.

Besides the television shows, Fortier has played in some movies. Her debut movie was 1999 To Gillian on Her 37th Birthday. Here she played the role of Cindy, the flirtatious best friend of Claire Danes’ character.

Later in 2000, she played two movies: the comedy film Dean Quixote as Annie and the thriller film The In Crowd playing the role of Kelly. One of her latest recognized roles includes the Marie Godfrey, form the Netflix supernatural drama Hemlock Grove.

Despite being a hardworking and dedicated actor in the American Television world. Fortier has not yet won any awards. Similarly, Laurie has been well established as an actor and earns a decent amount from her career. She has a net worth of $900,000. Likewise, her annual salary is around $150,000 that offers her a comfortable life.

In the year 2004, Laurie married the love of her life Director Deran Sarafian. They have two children together. Laurie shared a photo of her daughter Kate Sarafian wishing her birthday on December 30, 2019. Likewise, she also wished her son Charlie on his birthday with an Instagram post on  August 10, 2019.

Both her son and daughter are teens now and the family has a happy life together. The renowned actress has been able to live a decent life and has not fallen into any type of controversies.

Beautiful Laurie stands 5 feet 7 inches tall in height and weighs around 50 kgs. Moreover, she has a slim body figure with other attractive body features like green eyes and naturally dark-brown hair. Similarly, her chest-waist-hip body measurement is 36-27-37 inches respectively. Moreover, she wears a dress size 4 and shoe size 7.5. 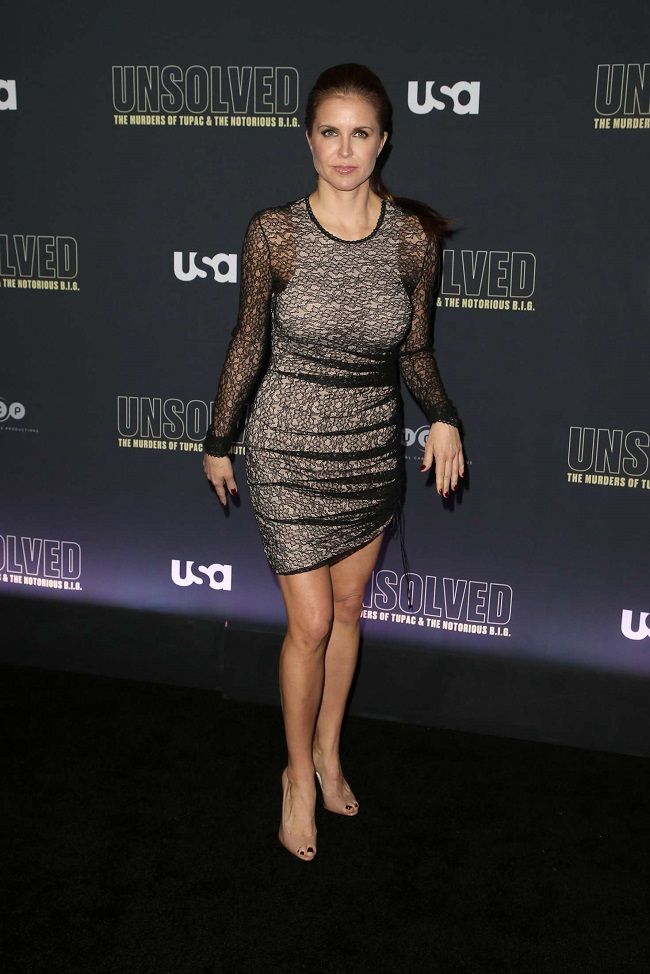 Caption: Laurie Fortier at the ‘Unsolved The Murders Of Tupac And The Notorious B.I.G.’ Premiere In LA. Source: gotceleb