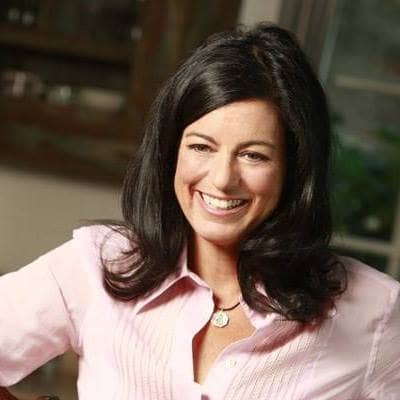 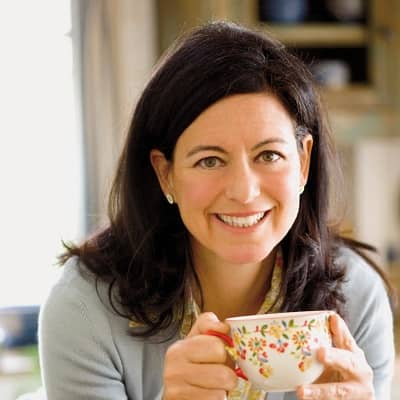 Laurie David is a famous American author and environmental activist who has worked on several projects for the protection of the Environment. Laurie David is also known for founding Stop Global Warming Virtual March.

Laurie David stepped into this world on 22nd  March 1958 in Long Island, New York United States. The social activist is 63 years old and her zodiac sign is Aries. She was born into a Jewish family. However, she has kept her father’s name and her mother’s name secret from the media. From a religious point of view, she is Jewish. On the other hand, there is no further information available regarding her family backgrounds like her parents’ names, profession, siblings, and others. We will let you know about those details after she reveals them.

Moving into the educational background, she completed her high school in a local school in long island. However, the environmental activist has not revealed her school’s name in the media yet. After finishing high school, she joined Ohio University. In fact, she earned a bachelor’s degree in Journalism in 1979.

Laurie David started her career as the David Letterman Show’s talent coordinator in the entertainment industry. Later, She created her own management firm after quitting this position and began representing actors and performers. In addition, she began making comedy specials for Showtime, Fox Television, MTV, and HBO.

She then produced the documentaries ‘An Inconvenient Truth’ and ‘Fed Up.’ Laurie also directed the HBO documentary Too Hot to Handle, which addressed the impacts of global climate change in the United States. She also appeared in the environmental documentary Big Ideas for a Small Planet. 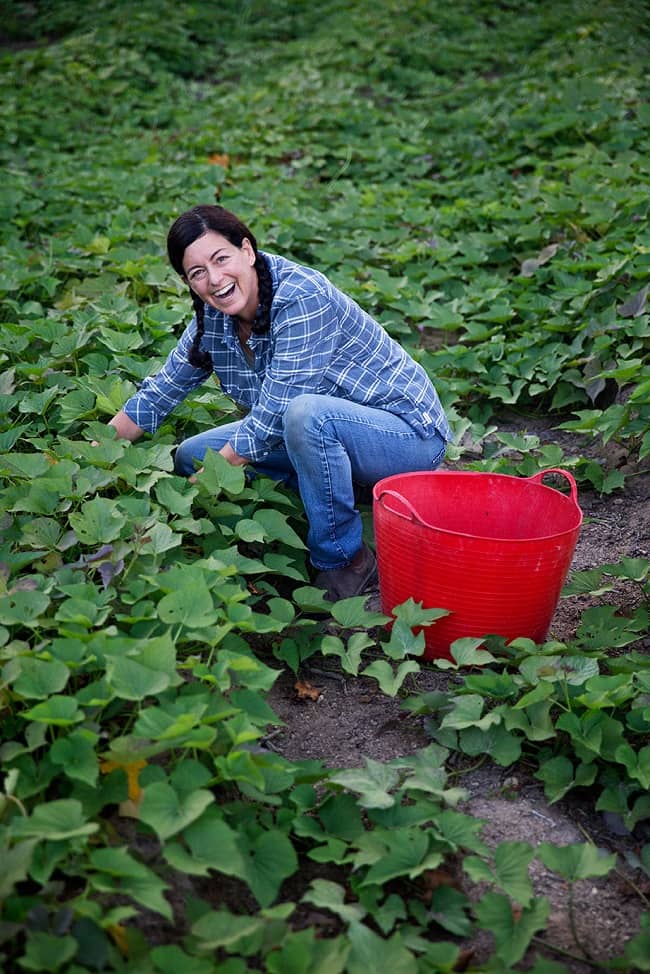 Laurie David, an environmental activist, has worked on a lot of projects aimed at reducing climate change. She is also famous for founding Stop Global Warming Virtual March. Aside from that, she has created a slew of additional projects to raise awareness about climate change.
She has spearheaded multiple campaigns asking automakers and Congress to create greater mileage automobiles and boost fuel economy regulations as a co-founder of The Detroit Project and a trustee of the Natural Resources Defense Council (NRDC). This center promotes environmental protection and addresses topics such as global warming. 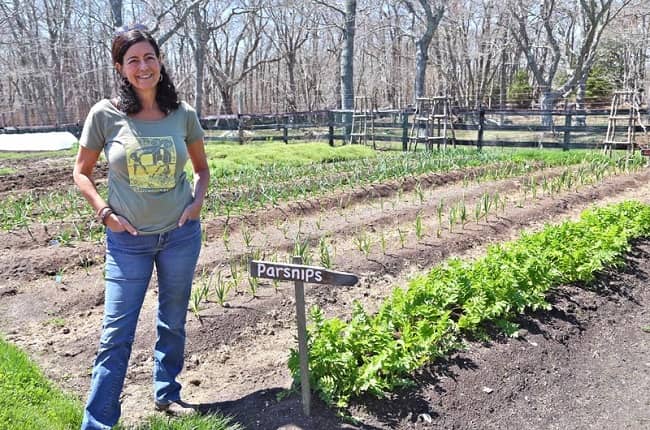 In 2003, Laurie was awarded by Robert F. Kennedy Jr.’s nonprofit, Riverkeeper, for her outstanding efforts. She was honored with the Children’s Nature Institute’s Leaf Awards in Los Angeles for her dedication to environmental education for young children.

In 2006, she was named one of Glamour’s Women of the Year, and she earned the American Women in Radio & Television’s Gracie Allen Awards for Individual Achievement and the National Resources Defense Council’s 2006 Forces of Nature Awards for her fight against global warming.

Moving into the relationship status, Laurie is single and her sexual orientation is straight. She has previously married American Comedian-actor Larry David. The couple tied their knot on 31st March 1993 in front of their close friends and family. 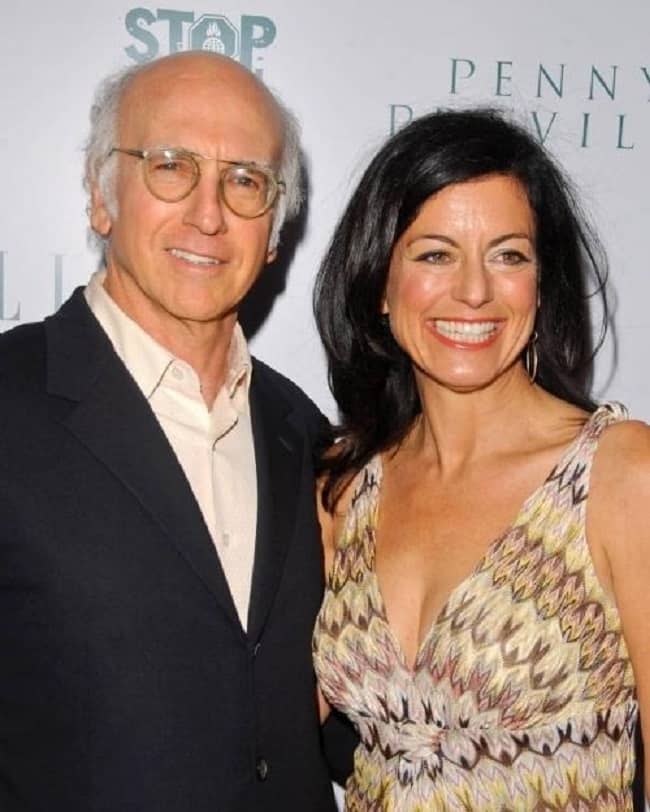 Moreover, the David couple is the proud parent of their two daughters Cazzie Laurel and Romy March. Despite living together for more than 14 years, larry and Laurie filed for divorce with mutual understanding. Thus, even after their divorces, the couple is on good talking terms.

Talking about body measurement, she has a pretty slim and lean body figure. She has brown eyes and black eyes. Other than this there is no information available revealing her body size and measurement in the media.