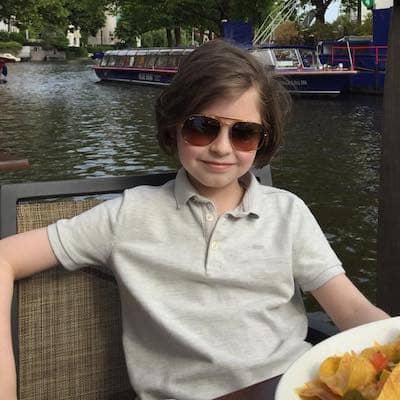 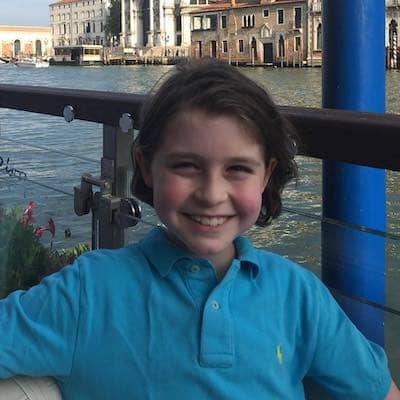 Laurent Simons is a Belgian-Dutch Child Prodigy. Laurent Simons gained fame after he graduated elementary school at the age of 6. Moreover, the child prodigy has an IQ of 145 and has active control over his learning abilities.

Laurent Simons was born in the year 2009 and celebrates his birthday on 26th December every year. Likewise, the child prodigy is 11 years old as of now. He was born in Ostend, Belgium. Moreover, he belongs to Belgian nationality and was born under the star sign Capricorn. 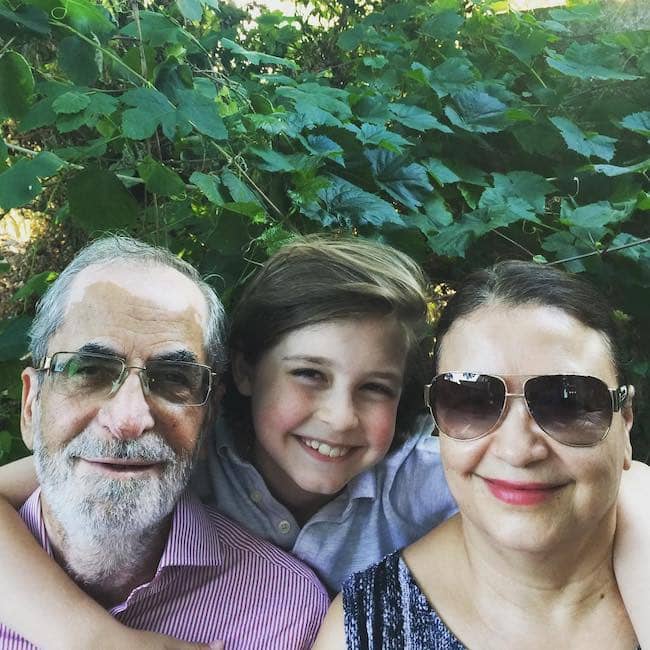 The child prodigy is extremely smart and has an IQ of 145. Laurent started school at the age of four and finished elementary school at the age of six. The child prodigy first switched to a private high school in Amsterdam. However, in Amsterdam, he complained about the other students who were much too slow and they complained about him because he always knew everything.

Later on, he attended a grammar school in Bruges, which organized one-to-one lessons for him. He has a special ability is to instantly memorize everything he reads. As a result, he managed to acquire the Abitur knowledge in just two years. Moreover, almost for the last six weeks at high school, he had an exam every day to get the high school diploma in time. Moreover, even during the holidays, he made an internship with a cardiologist in Amsterdam and attended special classes for gifted students.

Following his high school graduation, he attended the Technical University of Eindhoven. However, the child prodigy dropped out at the age of nine just before his bachelor’s degree in electrical engineering as his parents required their son to graduate before his tenth birthday. The record is with the American child prodigy Michael Kearney, whom they wanted to surpass. The university has figured that Laurent had a few more exams to take. However, the child prodigy will continue his studies at a university in Israel. In Isreal, Laurent will simultaneously study biotechnology, medicine, and bioprocess engineering.

The young prodigy, Simons is inspired by Serbian American inventor Nikola Tesla. Moreover, he plans to research artificial organs and ultimately develop an entirely artificial body in his own laboratory. Likewise, Simons is still a child and does not work for a living at the moment.

When it comes to awards, the young prodigy has not received any awards to date. However, the talented child is sure to receive a couple of awards in no time. Similarly, the exact net worth of Simons is not available on the internet. 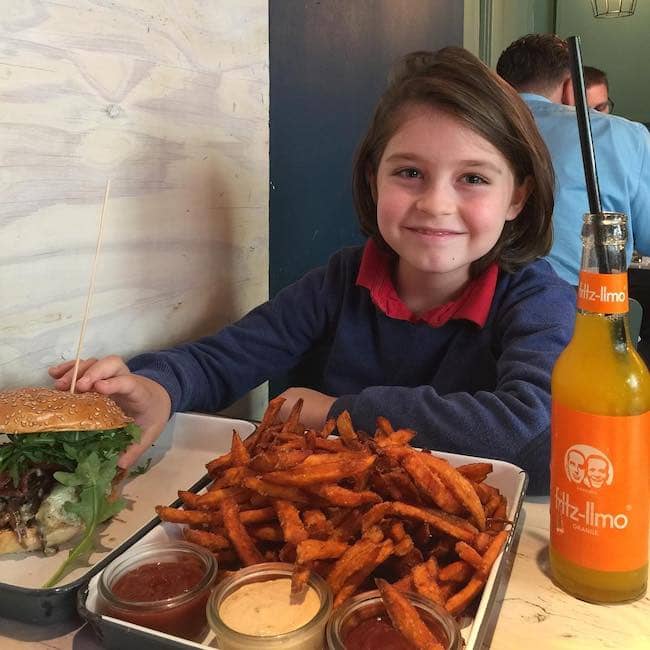 Laurent Simons is still learning. Moreover, the child prodigy is far too young to get into a relationship at the moment.

Laurent Simons has not involved himself in any controversies. However, back in the year 2019, a buzz was created after his parents withdrew him from the University. The news was covered across many European newspapers and media houses.

Laurent Simons is still growing. As of now, the 11-year-old child stands tall at 4 feet 4 inches and weighs 35 kg. Similarly, Laurent has brown hair and a pair of dark brown eyes. 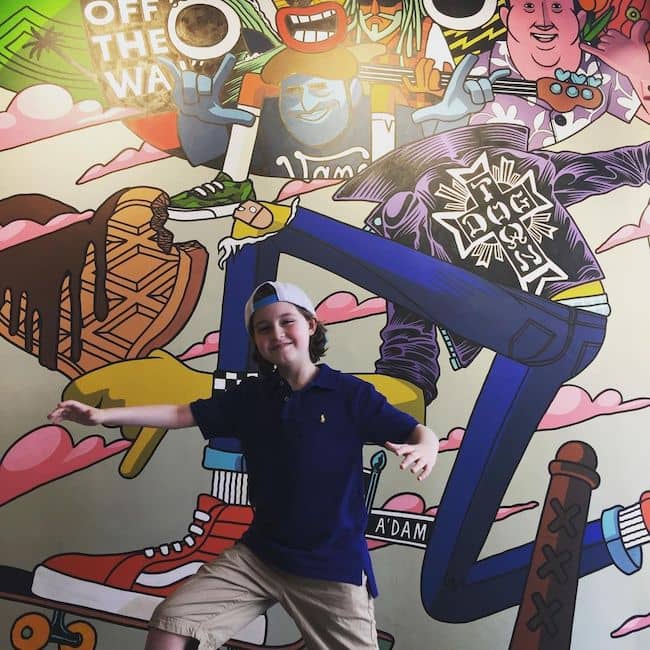 Laurent Simons is active on Instagram. His Instagram page is handled by his parents. Moreover, the child prodigy has more than 60k followers on his account.