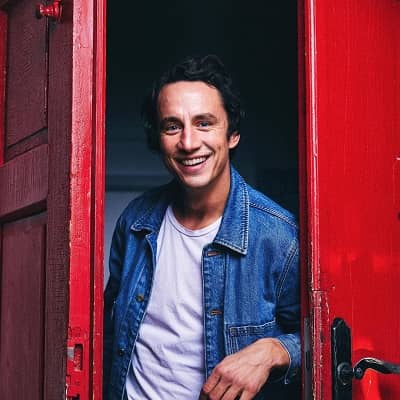 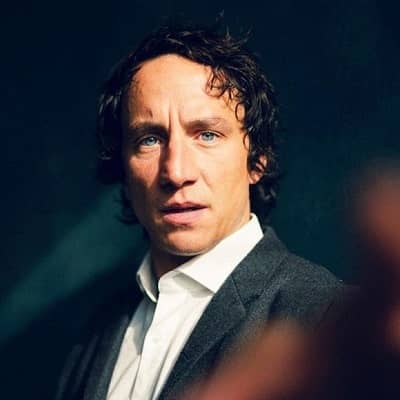 Laurence Rupp is an Austrian theatre artist and an actor. Laurence Rupp has gained popularity for his work in movies such as ‘Dead in 3 days’, Mission Impossible: Rogue nation, and Netflix series Barbarians.

Laurence Rupp was born on August 10, 1987. He was born in Vienna, Austria. Similarly, he is 33 years old as of now. Moreover, he belongs to Austrian nationality and was born under the star sign Leo.

Talking about his parents, he has not yet revealed any details about them. Although Rupp has posted pictures of his mother on his Instagram, her identity still remains a mystery. Likewise, it is not yet revealed if the Austrian Actor has any siblings. He keeps quiet about his private life and does not give out any sort of detail on his life. Furthermore, he was raised in Vienna by his parents. 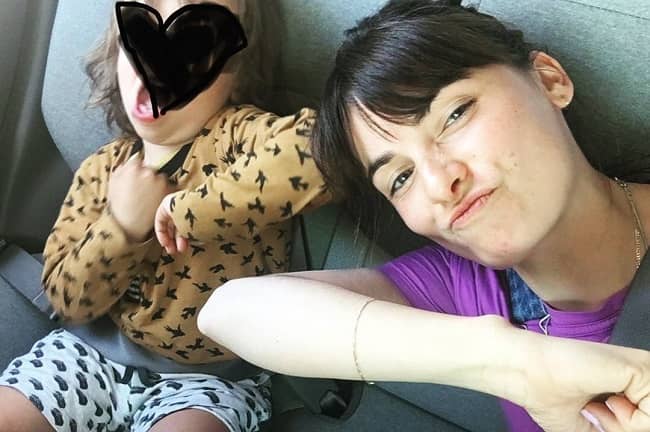 The Austrian actor certainly is well educated. However, the details about the educational institutions he studied are not revealed yet. According to our sources, he graduated from High School in the year 2006. Similarly, based on his career preference it is safe to say he studied film making for his University degree. Similarly, he studied Drama at the Max Reinhardt Seminar in Vienna.

Laurence is a popular and established Austrian actor. He was seen on the big screen from a very young age. Since then he has come a long way and his acting skills have improved drastically. Likewise, he first appeared in the television movie ‘Love moves Mountains’. Then he appeared on ‘Inspector Rex’ in the year 1999 while he was only twelve years old. The young actor captured the attention of many viewers. Later in the year 2001, he appeared in the short film Tom and the Beaver gang.

Laurence decided to give up acting for a while and focus on his education. Thus after the completion of his High School, he appeared in the movie, ‘In 3 days you’re dead. The horror film was directed by Andreas Prochaska. Lawrence instantly became a hit and gained popularity over a short period of time. Later in the year 2007, he appeared in the swiss comedy film ‘Tell’ by Mike Eschmann.

Similarly, the Austrian actor has appeared in movies such as The Last Judgement 2008, FC returns pass 2010, Molly and mops 2010. The winegrowers war 2011, Void 2012, Crime scene paradise 2014. These films were able to get enough public attention. however, his acting really shined on the movie ‘Mission Impossible: Rogue nation. He played the role of a police officer and appeared alongside famous actors such as Tom Cruise and Jeremy Renner. Similarly, he received huge praise from critics and the audience for his acting on the Netflix series ‘Barbarian’. 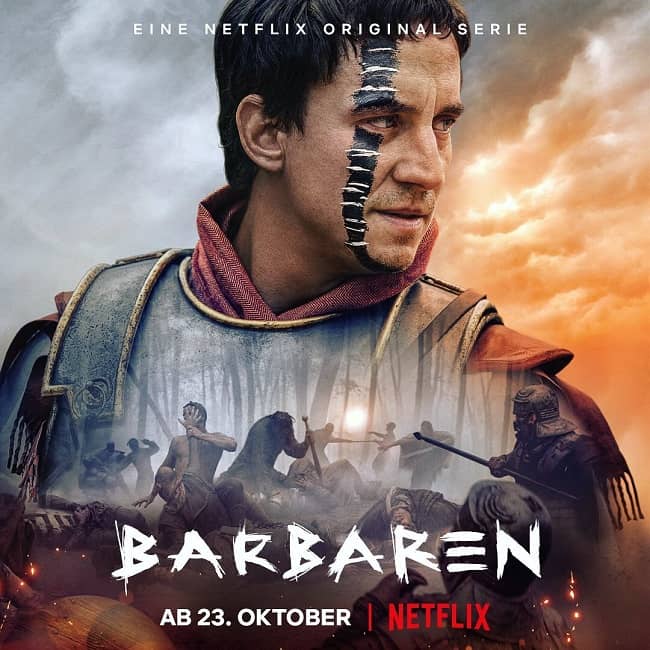 The Austrian actor has received an Austrian film prize in the year 2019 for the best male leading role in the movie ‘Cops’. Similarly, Rupp’s net worth is still in the dark as there is no solid information on it. Furthermore, the actor leads a simple and quiet life. Likewise, it is safe to say he has earned a notable amount of money through his acting career.

Laurence Rupp had dated Austrian actress Sabrina Reiter. They had a son Finn Reiter from their relationship. Likewise, after breaking up with Sabrina he dated and later married German actress Paula Schramm. They also have a son together and was born in March 2015.

The Austrian actor leads a simple and quiet life and has stayed miles away from any sort of trouble. He is focused on his career and his family and does not pay attention to such matters.

Laurence Rupp is certainly a very attractive actor. His good looks along with his down-to-earth personality charms everyone around him. Similarly, the actor stands tall at 6 feet 1 inch and weighs around 75kgs. Likewise, he has light brown hair with a pair of beautiful hazel eyes. 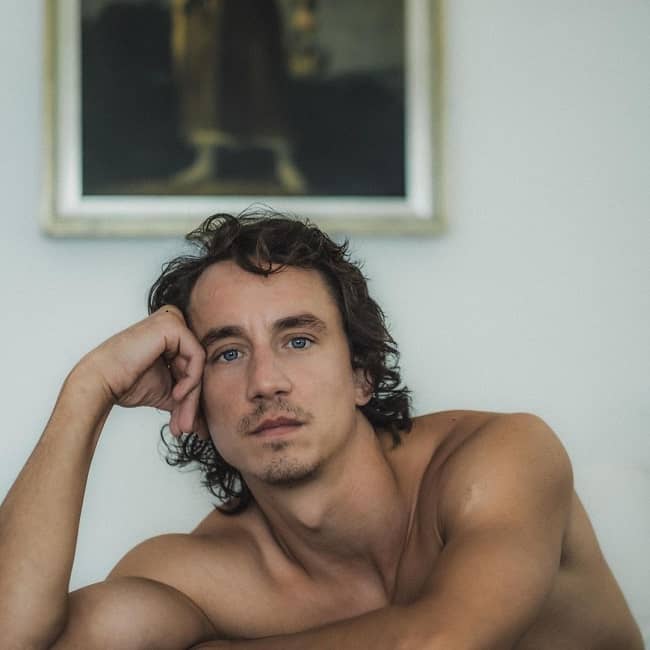 The Austrian actor is only active on his Instagram. Similarly, he has over 23k followers on his verified Instagram account where he mostly posts about his work and himself.