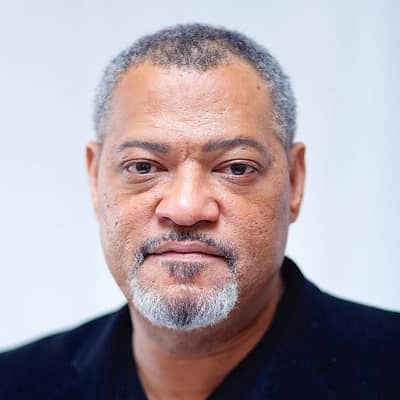 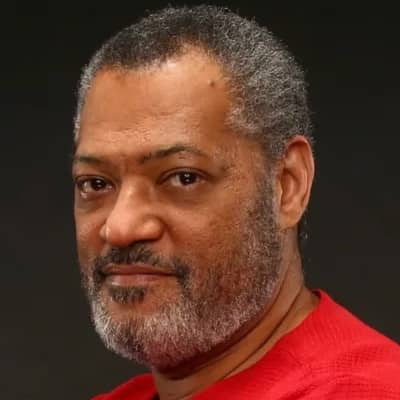 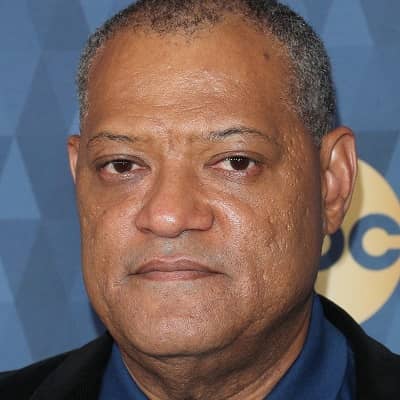 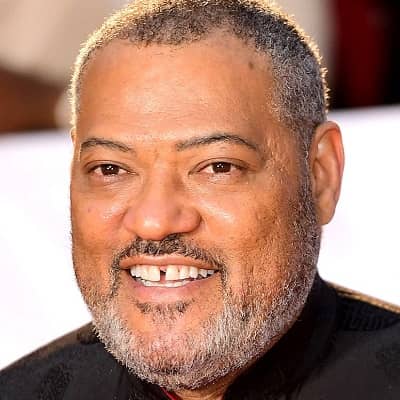 Laurence Fishburne was born on 30 July 1961 and he is currently 60 years old. He hails from Augusta, Georgia, and his zodiac sign is Leo.

His mother is Hattie Bell (née Crawford) and she was junior high school mathematics and science teacher. Likewise, his father is Laurence John Fishburne, Jr. who is a juvenile corrections officer.

Sadly, his parents divorced when he was still a child. Following this, this personality moved with his mother to Brooklyn, New York.

He met with his father once a month. Talking about his education, Fishburne graduated from Lincoln Square Academy in New York. This institution closed in the 1980s. 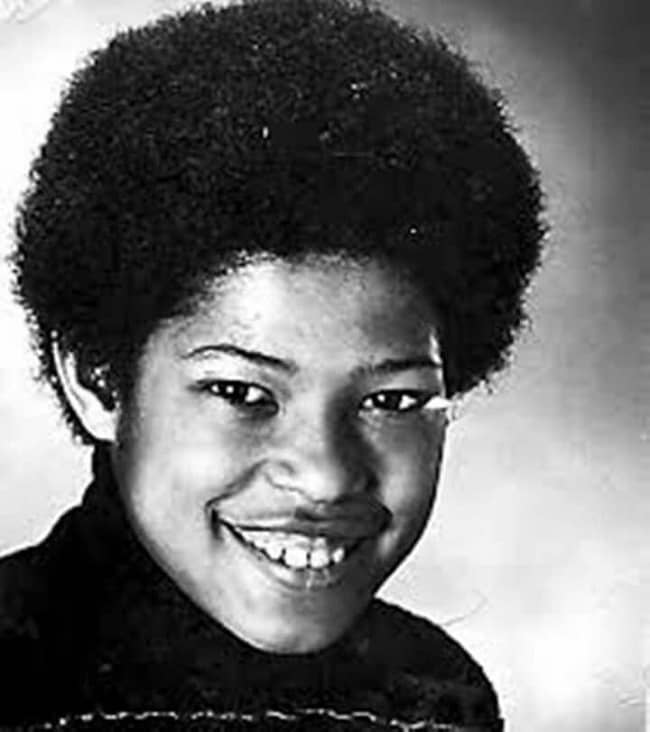 Professionally, Laurence Fishburne is a famous actor as well as a producer.

People recognize this personality for his forceful, militant, and authoritative characters in many films he has appeared in so far.

He is best known for playing the role of Morpheus in the first 3 films of The Matrix series from 1999 to 2003. People also recognize him for portraying the role of Jason “Furious” Styles in Boyz n the Hood in 1991.

Moreover, this actor played the role of the character Tyrone Mr. Clean Miller in Apocalypse Nowa. Since 2017, he has been playing the role of “The Bowery King” in the John Wick film series.

For playing the role of Ike Turner in What’s Love Got to Do With It back in 1993, this actor received a nomination for an Academy Award for “Best Actor”.

Likewise, this actor bagged a Tony Award for “Best Featured Actor in a Play” for his role in Two Trains Running back in the year 1992.

Similarly, the actor also won the Emmy Award for “Outstanding Guest Actor in a Drama Series”. He won this particular award for playing his role in TriBeCa in 1993.

This actor then became the 1st African-American to portray Othello. He did so in a motion picture by a major studio.

He made this record after appearing in Oliver Parker’s 1995 film adaptation of the Shakespeare play of the same name.

The famous actor has numerous films under his belt. Some films credits of this veteran actor are The Color Purple, School Daze, King of New York, Contagion, Deep Cove

When it comes to his TV project, he has appeared as Dr. Raymond Langston on CSI: Crime Scene Investigation. He played this role from the year 2008 to 2011.

This actor also appeared as Special Agent Jack Crawford in Hannibal from 2013 to 2015. Furthermore, this actor appeared as Earl “Pops” Johnson in Black-ish in 2014 and he is still portraying this role while writing this biography in March 2022. 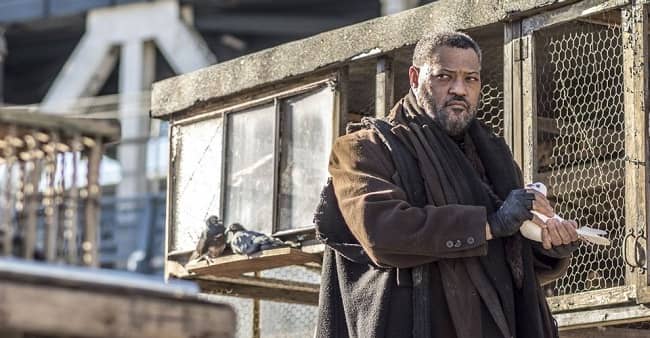 Moving on, this actor/producer has a net worth of around $30 million US dollars.

Laurence Fishburne is single at present. This actor has been married and divorced twice. His 1st marriage was with actress Hajna O. Moss.

The two tied the knot in the year 1985 in New York. The past couple shares two children together namely Langston and Montana Fishburne. Unfortunately, he divorced Hajna in the 1990s.

Following the divorce, this actor dated actress Victoria Dillard from 1992 to 1995. After this relationship, the veteran actor had his 2nd marriage with Gina Torres.

The couple had their ceremony at The Cloisters museum in New York City. The two share a daughter named Delilah. The lovely couple however filed for divorce on 2 November 2017 and it was finalized on May 11, 2018. 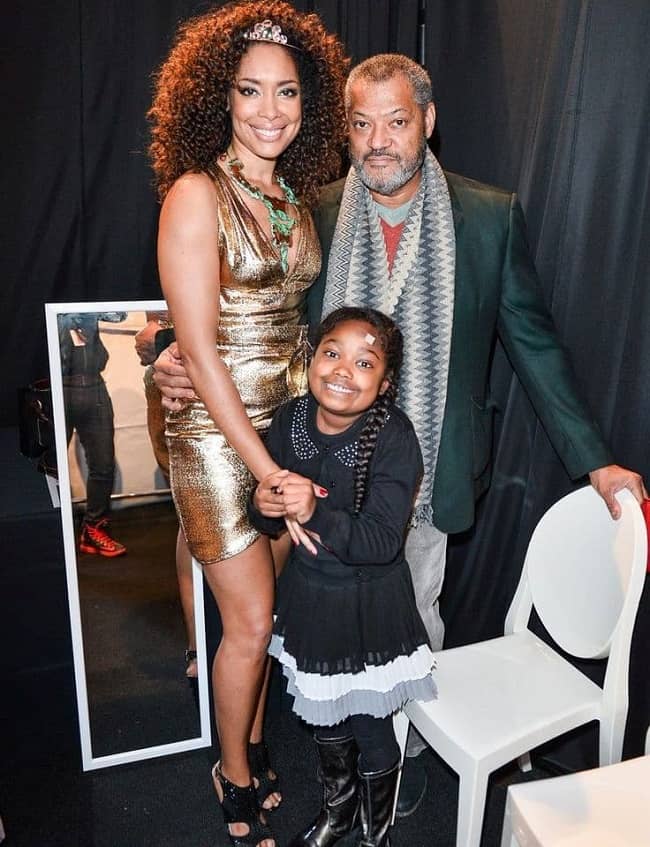 Caption: Laurence Fishburne posing for a photo with his ex-wife Gina and their daughter Delilah. Source: Tuko

Laurence Fishburne stands tall at an approximate height of 6 feet or 183 cm. Likewise, the actor’s body weight is around 87 kg or 191 lbs.

Other than this, the veteran actor/producer’s other body measurement details are unavailable at present.

Moreover, producer Fishburne has dark brown eyes and hair of the same color that has now turned grey with aging.