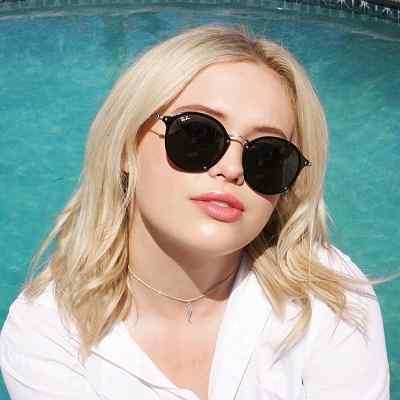 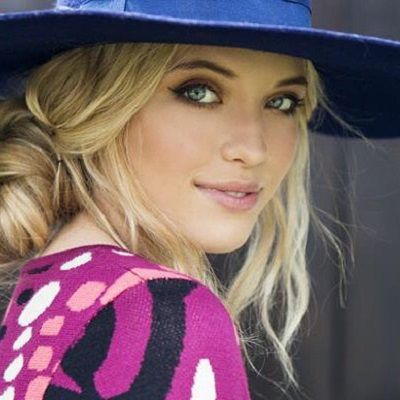 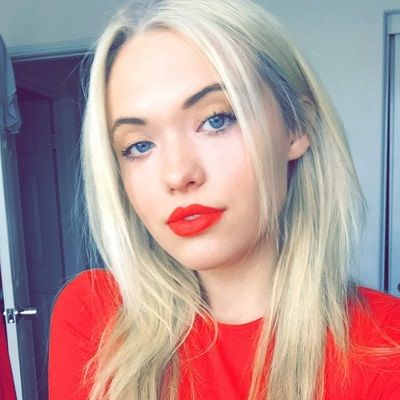 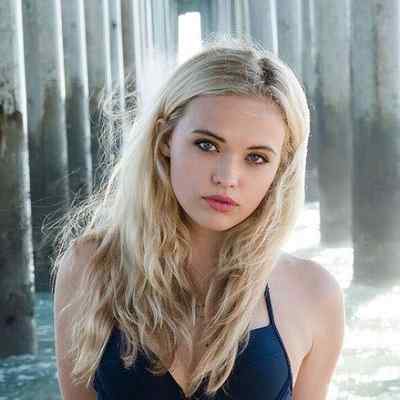 Lauren Taylor is an American singer as well as an actress. Lauren Taylor is mostly popular for her roles in the series Best Friends Whenever and Richie Rich among other series that she has acted in. She is also available on several social media platforms including Instagram, Twitter, Facebook, and Youtube among others.

Lauren Taylor was born on June 16, 1998, and she is currently 22 years old. Likewise, she is originally from Littleton, Colorado, U.S. but grew up in San Diego, California. Lauren’s full name is Lauren Alexandra Taylor. Talking about her family, she is close to her mother, but her name is not disclosed yet. Likewise, Lauren has two brothers and they are twins. Their names are Conner and Jordan. Moreover, the family lives in Southern California.

Moving on, Lauren Taylor has not mentioned many details about her educational journey. Considering her age, we can assume that Lauren might be a university graduate but she has not disclosed any information on this matter. She might also have taken a break from her education to focus on her career at an early age too. Additionally, Lauren Taylor is an animal lover and she is in favor of animal rights.

Lauren’s cute little family also includes her pet dog named Hanna, and two cats namely Baby and Mojo. Also, there are reports that mention that Lauren has dreams of starting an animal rescue one day. When Lauren is not at work, she enjoys music, playing the guitar, visiting beaches, and hanging out with her friends. In addition, Lauren is a big Netflix fan and some of her favorite shows include Parks and Recreation, 30 Rock, and House of Cards. She is also an athlete and loves to play lacrosse and soccer.

Moving on, Lauren has a net worth estimation of approximately $1 million to $5 million. She primarily earns through her acting, singing, and media involvements among other professional activities.

Professionally, Lauren Taylor is a singer and an actress. She is popular for her lead role in the 2015–2016 Disney Channel comedy series Best Friends Whenever. She played one of the lead characters in this series, which is Shelby. Prior to this, Lauren Taylor previously starred as Harper Richie’s older sister. It was for the 2015 Netflix series Richie Rich. She also started a career as a singer at a very young age.

At the age of fourteen, Lauren opened for Wilson Phillips and she has also done opening for Michael Bolton, Vanessa Williams, and Debbie Gibson among other artists. Lauren is a regular at the House of Blues San Diego and House of Blues Sunset. Likewise, she was also one of the opening acts at the San Diego County Fair in Del Mar in 2015.

Likewise, Lauren released original songs called Carousel and Treat Me Right as well as a cover of Frank Ocean’s Sweet Life. She has also worked alongside Jenna Ortega and it was for the series Richie Rich. Moreover, Lauren also staged a remarkable performance and it was at the Premier Lip Sync Battle in 2015. 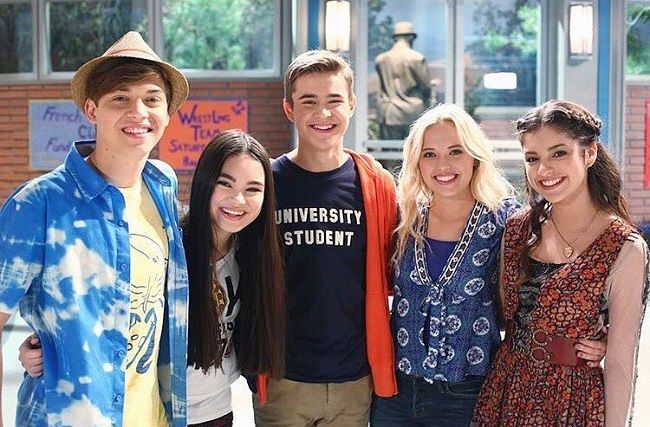 Caption: Lauren Taylor posing for a photo with her co-stars during filming. Source: Instagram

Lauren Taylor is most probably single at present. She has not shared much information regarding this issue. Likewise, Lauren Taylor has also not shared any social media posts that might indicate her current relationships or affairs.

Moreover, she has maintained a clean public profile that is away from rumors, scandals, and controversies that might hamper her professional career and personal life. Nevertheless, Lauren Taylor is sure to attract many lovers in the future through her talent, humor, and charms.

Lauren Taylor stands tall at a height of 1.57 meters or 5 feet 2 inches and weighs around 48 kg. Likewise, her chest-waist-hip measures are ‎34-23-34 inches respectively. Lauren has blue eyes and blonde hair. 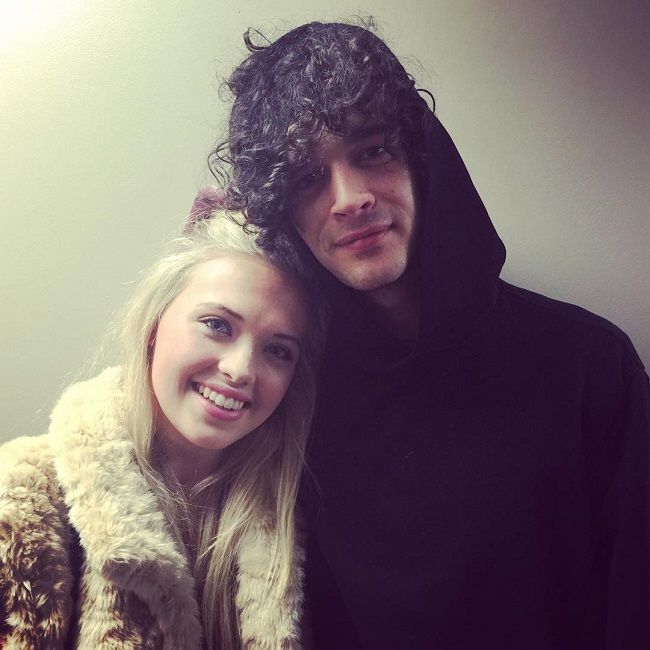 Caption: Lauren Taylor posing for a photo with a member of the band 1975. Source: Instagram

Talking about her social media presence, Lauren Taylor has 139 post shares and 434k followers on her @officiallaurentaylor Instagram handle. Likewise, she joined Twitter in April 2012 and so far has 33.1K followers on her @LaurenTaylorSD account.

She also has a self-titled Youtube channel that she created on 9 April 2012 and so far has 1,009,771 views along with 8.59K subscribers. Lauren’s Facebook page was created on April 7, 2012, and she has earned over 59k followers on this official social media page.