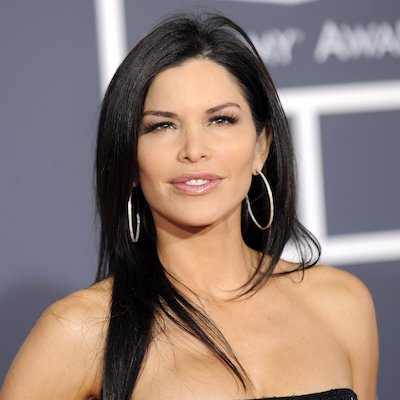 Lauren Sánchez is an American media personality, news anchor, pilot, actress, producer, and entrepreneur. Lauren Sánchez rose to fame after rumors of her dating Jeff Bezos started to go viral. Likewise, she is also famous for her shows like The View, Good day LA, and Extra.

Lauren Sánchez was born in the year 1969 and celebrates her birthday on 19th December every year. The Entrepreneur was born in Albuquerque, New Mexico, USA. Likewise, she is 51 years old as of now. The media personality belongs to American nationality and was born under the star sign Saggitarus.

Moving towards her family, she was born to a flight instructor and mechanic dad. Likewise, she has not revealed any details regarding her parents. There is no information regarding her siblings on the internet either. Thus, the names and identities of her family members are still in the dark. Moreover, she has stated that it was her father who inspired her to become a pilot.

Furthermore, she received a scholarship from the University of Southern California. she specialized in Communications. Moreover, she is also a licensed helicopter pilot and specializes in aerial filming.

Lauren Sánchez is a successful news reporter, television personality, and pilot. She started her career as a desk assistant at KCOP-TV located in Los Angeles. Likewise, she also worked as an anchor and news reporter at KTVK-TV in Phoenix. She later joined the entertainment show “Extra” as a reporter. Later on, she went on to work at Fox Sports Net.

The reporter returned to KCOP-TV in the year 1999. She became an anchor in the UPN 13 news. Likewise, she won an Emmy Award for her performance. Later she landed the entertainment reporting gig for FOX 11’s 10 pm news on KTTV. As she became proficient in hosting and anchoring shows, she became the original host for Fox’s popular dancing competition SO You Think You Can Dance. However, after the show got over she took a break from her career to have her second child.

In the year 2009, she made her reappearance in Extra as the weekend anchor and special correspondent. Likewise, she is also the host and anchor in popular shows such as Good day LA, Extra, and other tv shows. Moreover, the anchor has been featured in People’s magazine 50 Most Beautiful issue. 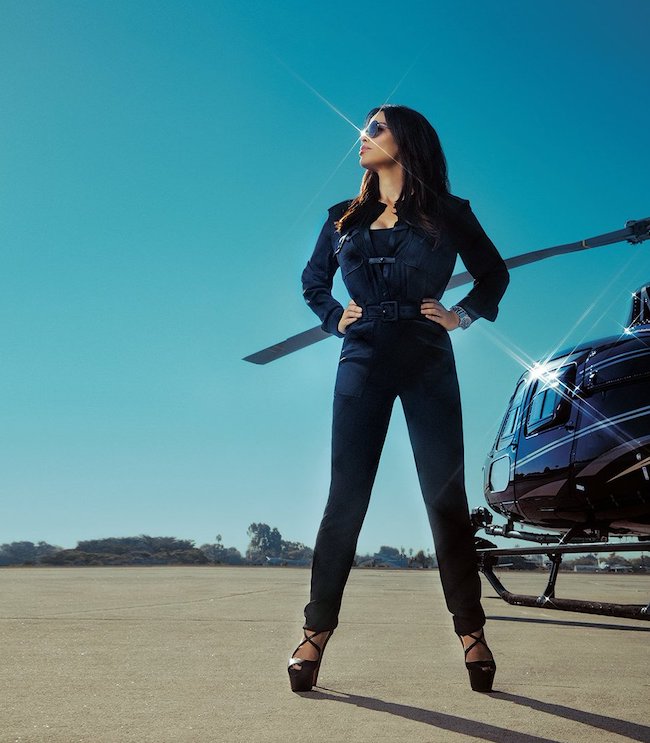 Caption: Lauren posing with a helicopter(Twitter)

Furthermore, in the year 2016, she founded Black Ops Aviation. It is the first female-owned aerial film and production company. Likewise, the anchor now focuses on film and television projects allowing her to use her piloting skills for filming.

The beautiful news anchor has also made her appearance as a news presenter in a number and television series as well.

She has received an Emmy award. Likewise, she has earned a fair deal of wealth through her various careers. The beautiful entrepreneur has a net worth of $30 million.

Lauren Sánchez is in a relationship with Amazon founder and CEO Jeff Bezos. Likewise, before her relationship with Bezos, she was married to Patrick Whitesell. The pair married back in the August of 2005. She shares a son and a daughter with Patrick. Their names are Evan and Ella Whitesell. Likewise, prior to their marriage, she dated Former NFL player Tony Gonzalez. Moreover, she shares a son named Nikko Gonzalez with the former NFL player. 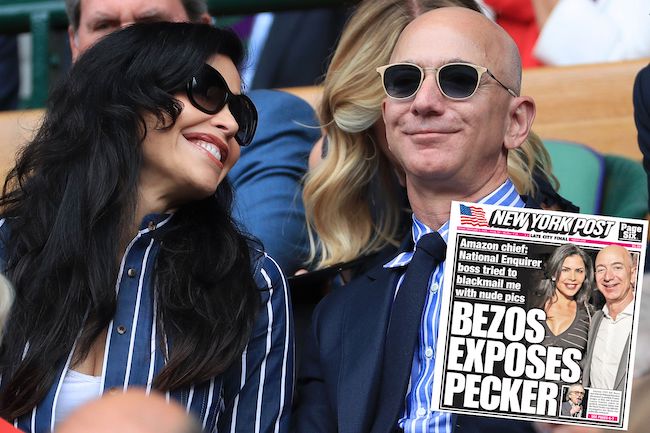 She has not involved herself in any scandals and controversies. However, in recent times there are rumors stating that she and Jeff Bezos are in a relationship. This news came out after the Amazon CEO’s divorce. Moreover, the pair has been spotted together after Jeff and MacKenzie announced their divorce.

Lauren Sánchez is in her early 50s and has well maintained her physique. As for her height, she stands tall at 5 feet 3 inches and weighs 54 kg. Likewise, her body measurements(chest-waist-hips) are 34-24-35 respectively. She wears a bra size of 33B. Similarly, she has beautiful black eyes and brown hair. 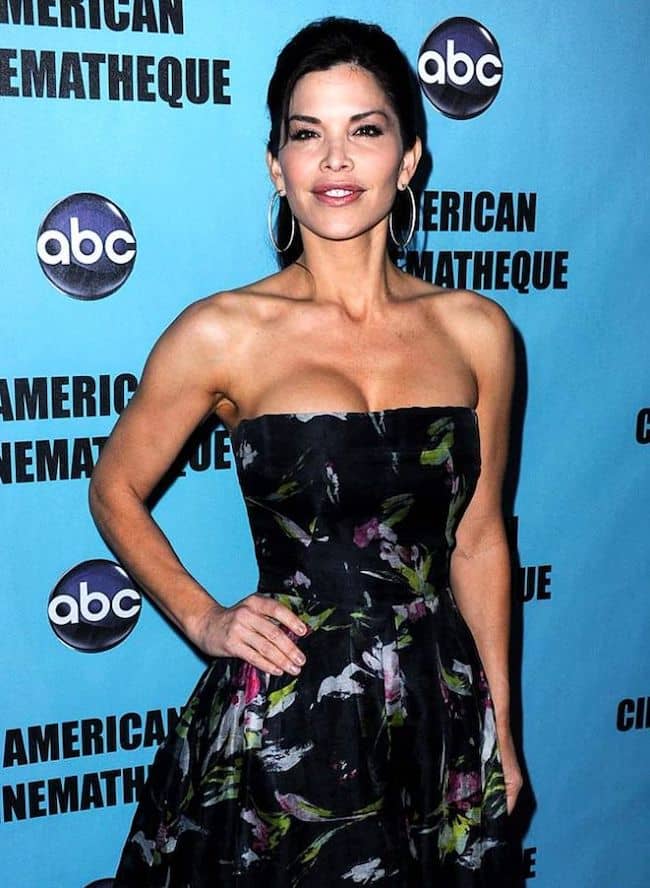 She is not active on any social media platforms.