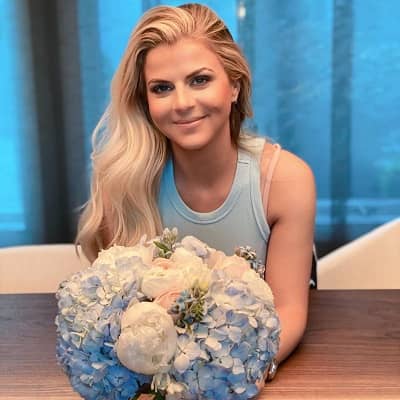 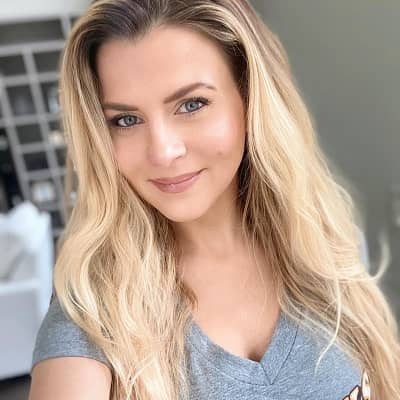 Lauren Pesce is a beauty and fashion stylist, blogger, reality television personality, and real estate, agent. Lauren Pesce is most known for being the wife of Jersey Shore star Micahel Sorrentino. Similarly, they appeared on Marriage Boot Camp: Reality Stars together.

Lauren Pesce was born on January 10th, 1985 in New Jersey, United States. As of the year 2021, her age is 36 years old. She is a citizen of the United States. She is of Caucasian ethnicity and practices Christianity. Capricorn is her astrological sign. Similarly, her younger brother, Christopher, died of a heroin overdose in 2013. She also has a brother named Larry. At the moment, no information about her parents is accessible. 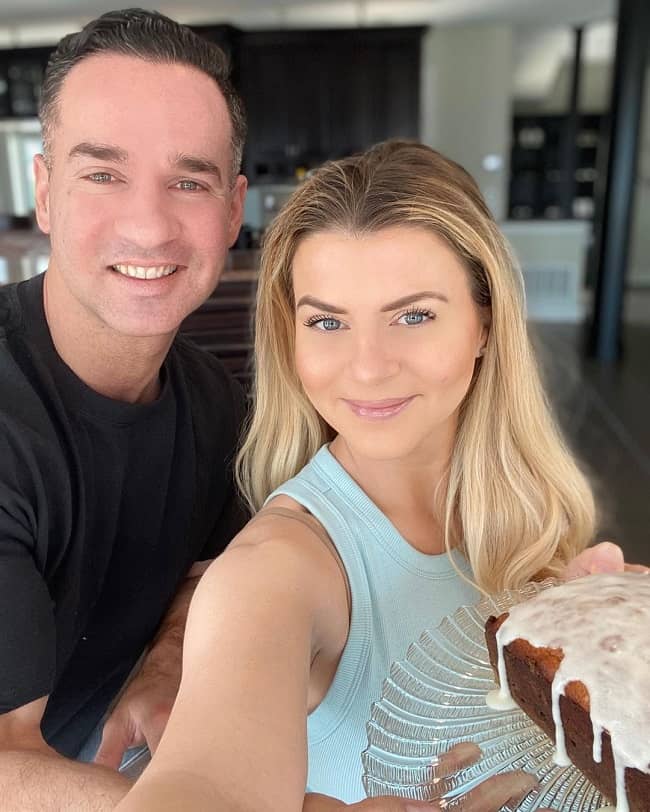 In terms of schooling, she graduated from Holmdel High School. She attended LIM College after graduating from high school, where she earned a degree in fashion merchandising.

Lauren Pesce is the creator of The Style Bae and a stylist. It is a blog about life and style. On her site, she discusses fitness suggestions, nutritious foods, DIY secrets, and beauty favorites. She has also worked for ELLE, Giuseppe Zanotti, and Saks Fifth Avenue, among others. During her employment as an Associate Buyer at Saks, she collaborated with shoe designer Guiseppe Zanotti. She also works as a real estate agent with VRI Homes in Monmouth County, New Jersey. In addition to writing, she assists her husband Mike in promoting their energy business, Brotriton. 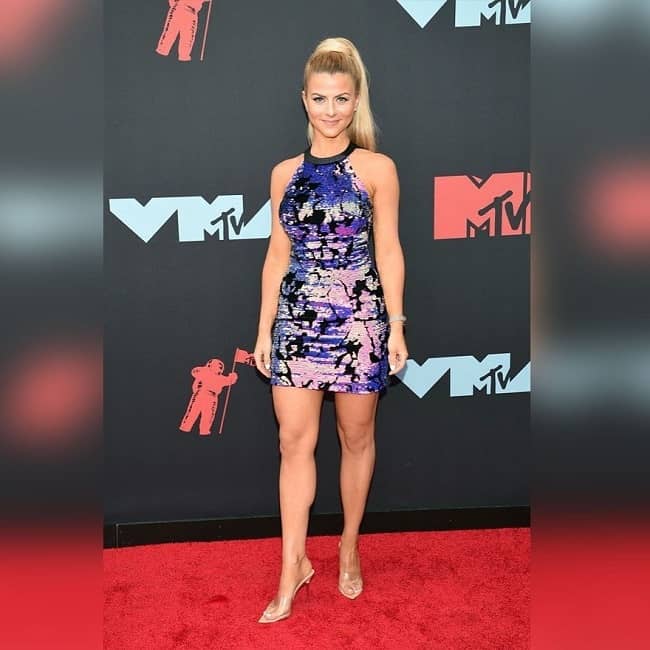 Lauren Pesce is a well-known blogger. Her writings on fitness, health, beauty, and cuisine have helped her earn recognition and reputation. Despite being the wife of Jersey Shore star Mike Sorrentino, she has made a name for herself as a blogger. She earns enough to maintain her quality of living. Her current net worth is believed to be less than $1 million.

Lauren Pesce has a married life. She is married to Michael Sorrentino, a Jersey Shore celebrity. They met in college and fell in love. They met in college and began dating. However, after four years of dating, they divorced in 2009. Mike was single when he landed a role on Jersey Shore. They reconciled after the end of Jersey Shore in 2012. She was instrumental in Mike’s recovery from addiction. She also stood by Mike after he was charged with tax evasion. On April 26, 2018, they got engaged. On November 1, 2018, the pair exchanged vows. 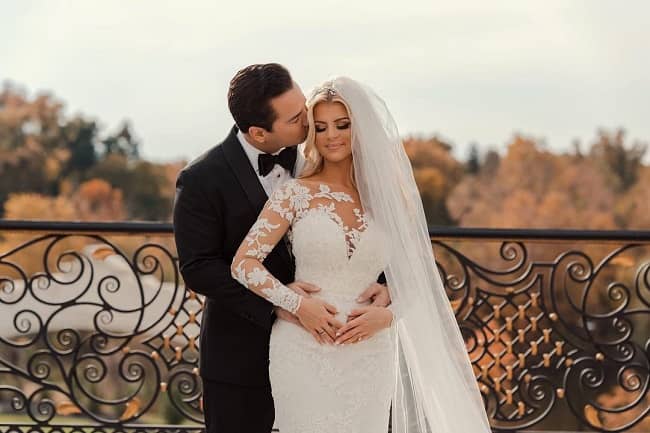 Mike was sentenced to 8 months in jail for tax evasion in 2019. The couple has not yet had children. She disclosed that she had a miscarriage.

Lauren Pesce is approximately 1.63 m tall, or 5 feet and 4 inches tall. She weighs about 123 pounds or 56 kilograms. She has a slender physique. Her physical dimensions are 33-26-32 inches. Her eyes are dark brown, and her hair is blonde.