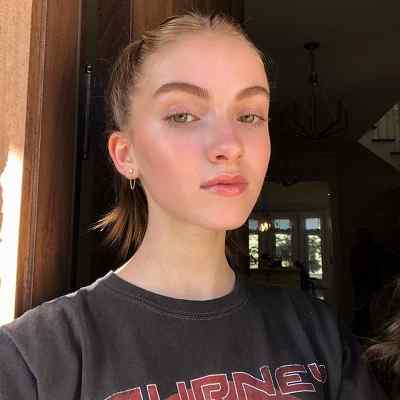 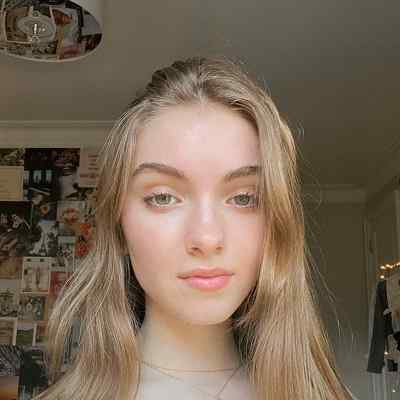 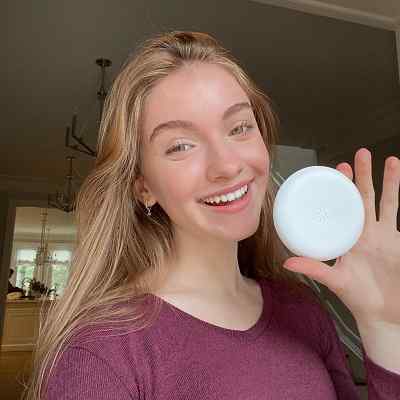 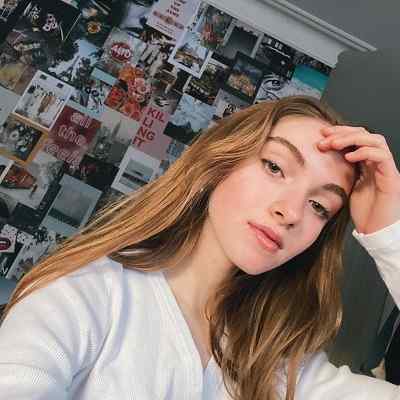 Lauren Orlando is a Canadian Youtube star. Lauren Orlando is the younger sister of the famous singer and actor, Johnny Orlando. She began her own YouTube vlog channel in March of 2013. Likewise, she was cast as Kate in the Brat series “Total Eclipse” and later cast in the 2019 film “Next Level”.

Lauren Orlando was born in Mississauga, Canada, on November 6, 2004. She is 17 years old and her zodiac sign is Scorpio. She holds Canadian nationality.

Her father’s name is Dale Orlando and her mother’s name is Meredith Orlando. And she has a brother, Johnny Orlando, and two sisters, Maddie and Darian. Likewise, the vlogger’s family members have supported her in all possible ways which has helped her to improve on her work and deliver her best. Also, she is extremely close to her brother Johnny Orlando and sisters Darian and Maddie and gels with them perfectly. She even considers her siblings a great advantage in her life.

Regarding her educational background and qualification, the name of the educational institutions she attended or is attending is not available as of now. However, considering her age, she must be attending secondary school in her locality. Moreover, she and her brother, Johnny attend a special school in Los Angeles which is for children who work in the entertainment industry. 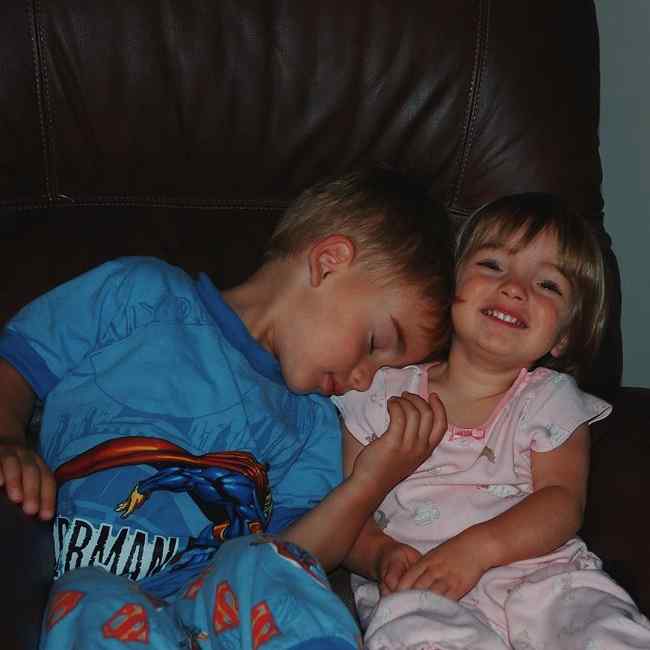 Lauren Orlando started her own YouTube vlog channel on March 23, 2013, and had garnered altogether 109,636,875 views until now. And, in the year 2014, she posted a video of an Austin Mahone concert that she attended in Toronto. Likewise, at just 11 years of age, she has done skits and challenges that are well beyond her age and have earned her a lot of admiration. Moreover, she began appearing in Johnny’s YouTube videos when she was 7 years old

Despite being so young, the talented child celebrity has exhibited immense dedication and patience at work. she is very passionate about entertaining people in whichever way she can and never misses an opportunity to do so. And, this is something that sets her apart from other children. Moreover, despite the stardom that she is surrounded by, she finds it hard to interact with fans as she’s lost for words when she meets them. However, she is making an effort to work on her communication skills.

Orlando just adores dogs and plans to have ten dogs in her house when she gets older. She is surprised by the fact that the entertainment industry seems small to her because most people know each other. And, after her school hours, she spends time doing her homework, meeting friends or watching a movie, and also editing her YouTube videos.

On her YouTube channel, Orlando shares fashion, beauty, and lifestyle content, as well as challenges that often feature her friends and her brother, Johnny. Moreover, she is also passionate about acting and she has starred as Kate in Brat’s hit digital series “Total Eclipse” in the year 2018. She was also featured in “Next Level” in 2019, which is her first film role. Likewise, she aspires to work on more television and movie projects in the future. And, in her spare time, she enjoys hanging out with her family, watching Netflix, and playing with her dogs, Bentley and Leo.

Furthermore, her sister, Darian, makes and edits all of her Youtube videos. And, along with her other sister named Maddie, launched a podcast called “The Sister Diary” in the year 2019. Moreover, she is extremely popular on TikTok with over 5.4 million fans on her “Lauren Orlando” account. 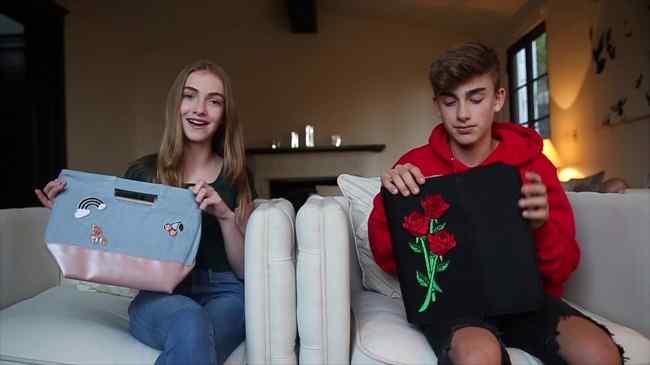 Lauren Orlando is possibly single at the moment. She is more focused on her career, Youtube, and studies rather than being in any kind of relationship. Or maybe she wants to keep her personal and love life private and away from the limelight and social world. Likewise, even focusing on her past relationships, no information is available until now. So, we can assume that either she has never been in a relationship or has kept her past relationship private as well.

Lauren Orlando has a height of 5 feet 2 inches and her weight is 50 Kg. And, her other body measurements such as her chest size, waist size, and hip size, are 30-23-32 inches respectively. Likewise, she has light brown hair and greenish-brown eyes. Moreover, she is a very beautiful girl and has a very great personality as well. 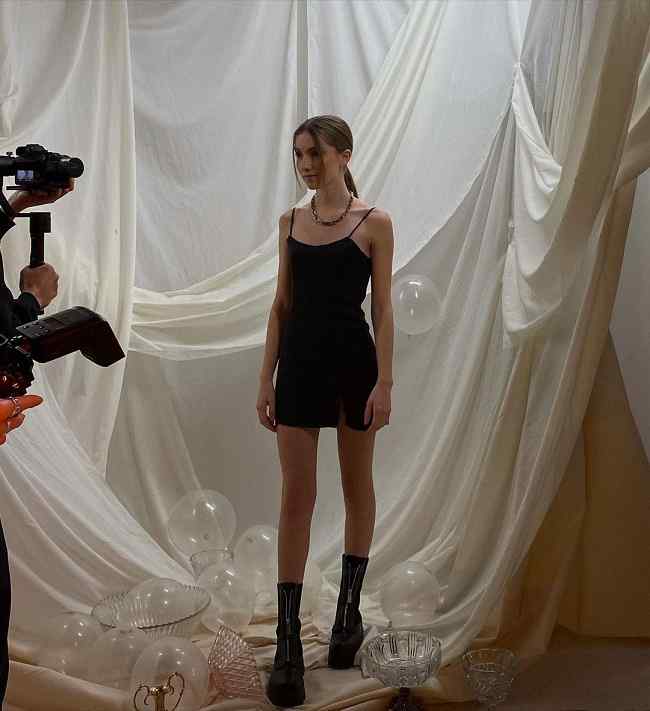 According to oneworldinformation, she has an estimated net worth of $500K and her main income source is Youtube and her acting career as well.