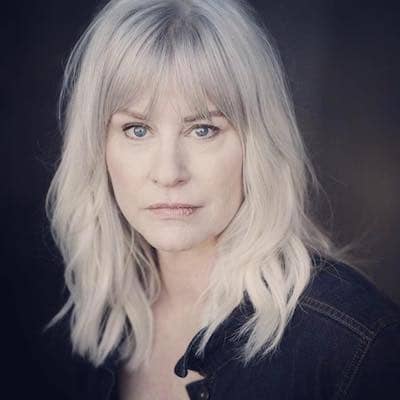 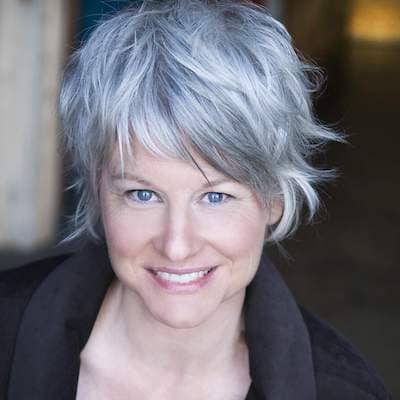 Lauren Lane is an American television personality, actress, and famous personality. Lauren Lane is famous for her role as CC Babcock on The Nanny. Likewise, the actress has received a couple of awards and has garnered a huge fan following over the years.

Lauren Lane was born in the year 1961 and celebrates her birthday on 2nd February every year. Her birth name is Laura Kay Lane. Likewise, the actress is 60 years old at the moment. Lauren was born in Oklahoma City, Oklahoma, USA. Similarly, Lauren Lane belongs to American nationality and was born under the star sign Aquarius.

Lauren Lane went on to attend Lamar High School. After her high school graduation, she went on to attend the University of Texas located in Arlington. Likewise, Lauren received a bachelor of fine arts degree from the same university. Lane also has received a Master’s degree in the advanced training program from the American Conservatory Theater in San Francisco. After her higher education, she went on to pursue a career in acting and show business.

Lauren Lane is an American television actress, theatre artist, and social media personality. After her university graduation, she went on to teach at the Carnegie Mellon University. Similarly, Lane is also on the faculty of the Department of Theatre and Dance at Texas State University. The university is located in San Marcos. 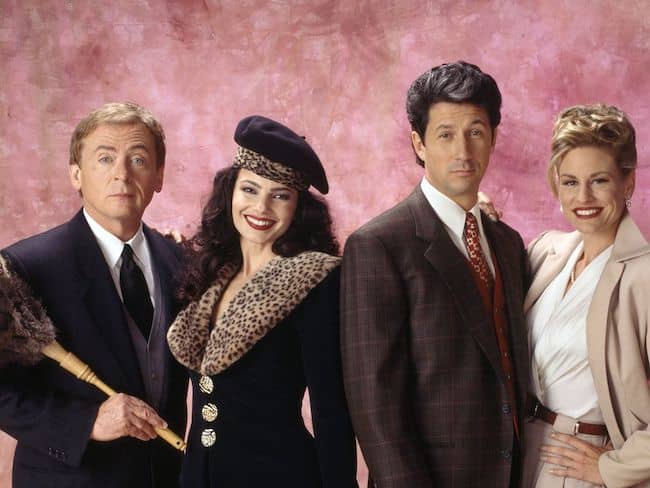 Caption: Lauren with the cast of The Nanny(source: Instagram)

The famous actress began her acting career in the 1984 film, Interface. In her debut film, she did an exceptionally well job. Likewise, after a couple of months, She went on to appear in television and film productions such as Positive I.D., Nervous Ticks, Hunter, and L.A. Law. Her big break came after she was cast as C.C. Babcock in The Nanny in 1993. Moreover, the actress appeared alongside Fran Drescher, Benjamin Salisbury, and Charles Shaughnessy. The actress starred in The Nanny until the show ended in 1999. While Lane was still working in The Nanny, she also appeared on The Daily Show in August 1997.

The famous actress has voiced Ivana Baiul in the 2000 film Gen¹³. In the December of 2004, she joined the rest of the cast of The Nanny for the Lifetime one-hour special. The reunion episode was called The Nanny Reunion: A Nosh to Remember. Furthermore, Lauren Lane has performed in various theatre productions at the Zachary Scott Theatre, in Austin, Texas.

Lauren Lane has received a couple of awards throughout her acting career. Likewise, the actress has won numerous awards for her work as an actor including an LA Critics Award, an Austin Critics Circle Award, and multiple B. Iden Payne Awards.

The talented actress has worked at major regional theatres across the country including The Kennedy Center, Berkeley Repertory Theatre, Actors Theatre of Louisville, and many more. The actress has earned a notable sum of wealth through her acting career. Lane enjoys a net worth of $2 million at the moment.

Lauren Lane is a divorced woman as of now. The actress was previously married to David Wilkins. The pair married each other in the year 1998 in a private ceremony in Oklahoma City. Similarly, the couple has a daughter named Kate Wilkings. The pair separated in the year 2009 following certain misunderstandings. 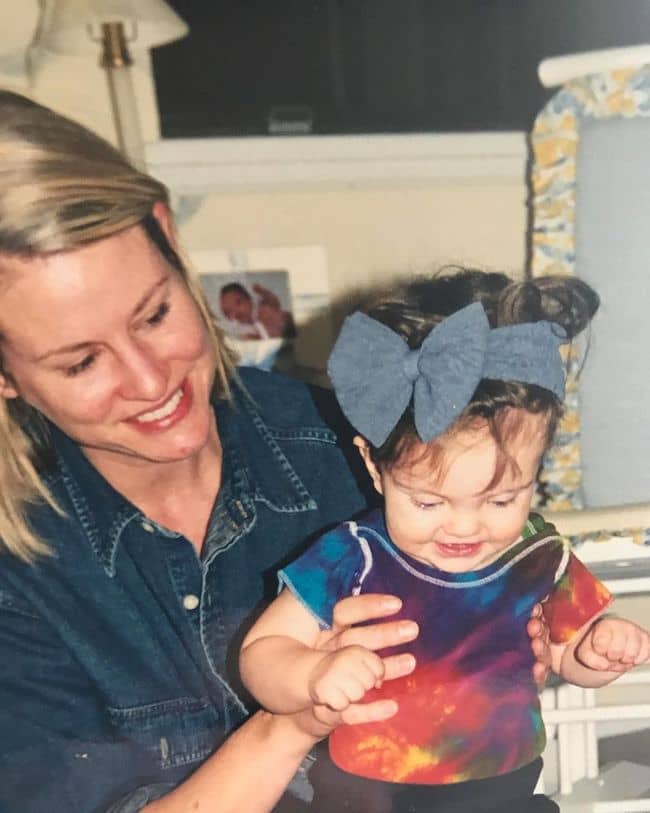 Lauren Lane is in her early 60s. As for her height, she stands tall at 5 feet 9 inches and weighs 59 kg. Likewise, her body measurements(chest-waist-hips) are 34-29-35 respectively. The actress has white hair and a pair of beautiful blue eyes.

Lauren Lane is active on Instagram. The actress has over 24k followers on her Instagram as of now.