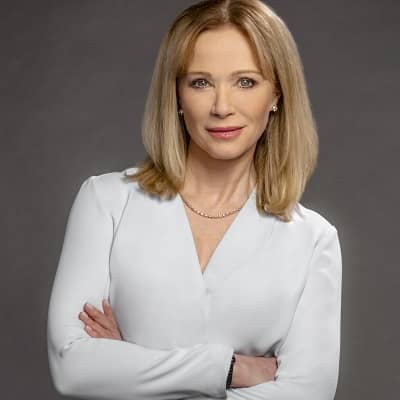 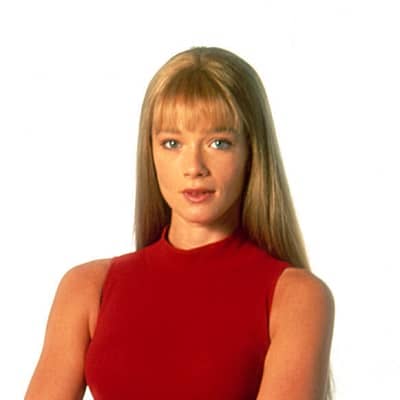 Lauren Holly is an American-Canadian actress. She is popular for working in numerous entertainment projects, may it be in television, or in the movies, either in drama or series. Some of her popular movie appearances were with; The Bruce Lee Story, Dumb and Dumber, Beautiful Girls, etc.

Lauren Holly was born on 28 October 1963, in Bristol, Pennsylvania, United States of America. This makes her 58 years old as of 2022. Her birth name is Lauren Michael Holly. Her father’s name is Grant Holly, and her mother’s name is Michael Ann Holly. Further, she has two siblings; Nick and Alexander Innes Holly. According to astrology, she has Scorpio as her zodiac sign. She holds an American nationality. Moreover, she is an atheist and does not follow any religion.

Talking about the formal education of this actress, she completed her schooling at Geneva High School. Later, she went on to Sarah Lawrence College. There, she earned a degree in the English language.

Lauren Holly is a very famous and popular name in the American movie industry. She has solidified her name as a beautiful and skilled actress by featuring in many movies over the years. Further, she has also been part of some television series. Some of the series are; Picket Fences; in the role of Deputy Sheriff Maxine Stewart, NCIS; as Jenny Shepard. Similarly, she has also played a Canadian drama named Motive. 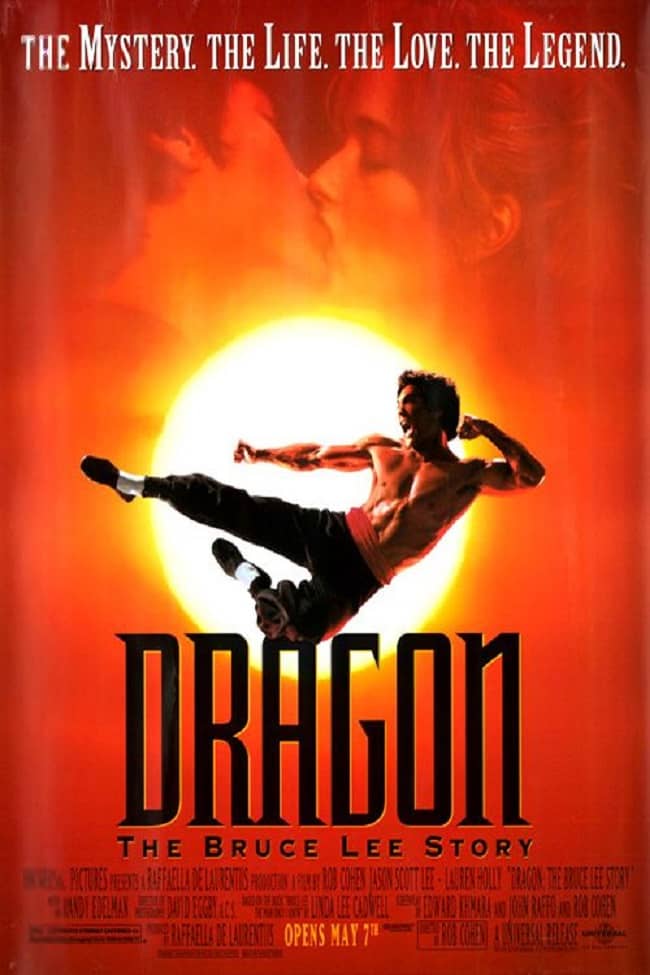 Besides these, she is also famous for her roles in movies like Dragon: The Bruce Lee Story, Dumb and Dumber, Beautiful Girls, What Women Want, and Any Given Saturday. Some of the other projects are; television dramas like Chicago Hope, The Adventures of Chuck and Friends, television movies like A County Wedding, My Summer Prince, Call Me Mrs. Miracle, Before You Say I Do, King of Texas, Dangerous Heart, etc.

Lauren Holly lives a luxurious life today. Thanks to all the fame and fortune she has amassed during this time. Her total net worth is about $14 million US dollars as of 2021.

Apart from these material gains, she has also received some awards for her contribution. She won the Viewers for Quality Television Award for her performances in Picket Fences. Furthermore, she also got nominated for Screen Actors Guild Awards, Daytime Emmy Awards, etc.

Moving on toward the private relationship, she was married three times. She was first married to Danny Quinn in 1991 for two years till 1993. Later, she again tied the knot with Jim Carry. The marriage stood for 1996 to 1997. And, lately, she is in a marriage relationship with Francis Greco. With Francis, she has three children. They are; Alexander Joseph Greco, George Greco, and Henry Greco. 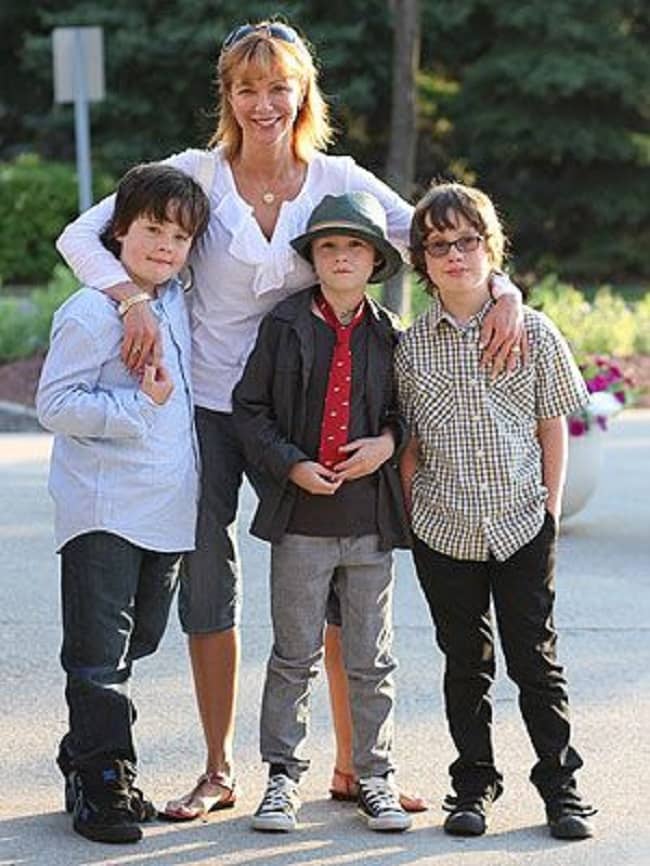 Lauren Holly has a very charismatic appearance including her mesmerizing acting skills. The veteran actress is 5 feet and 5 inches tall. She weighs 54 kg. Further, talking about the overall body measurement, she has a figure of 37 inches breast, 23.5 inches waist, and 35 inches hips. Moreover, the color of her hair is blonde, and she has bluish-green colored eyes.