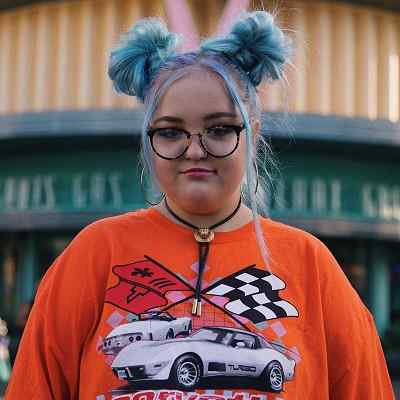 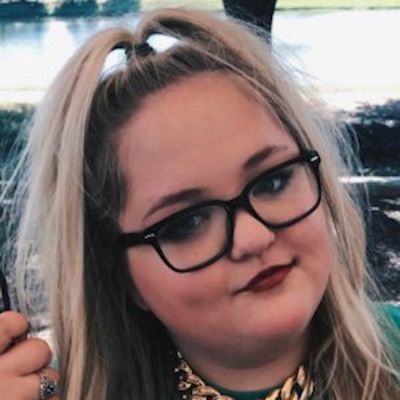 Lauren Godwin is a TikTok star and also a famous internet celebrity. Lauren Godwin makes comedy videos, challenges, parodies, and lip-syncs on a popular app called TikTok. She became viral when she did the trending ‘#JuJuOnTheBeat’ & ‘#UNameItChallenge’ challenges. Currently, she is involved in TikTok and YouTube.

Lauren Godwin was born on 21 February 2000. Her age is currently 22 years old and was born in Texas, USA. Her zodiac sign is Pisces. Her father’s name is Christopher Godwin and her mother’s name is Dann Godwin. She is the only child of her parents. In her childhood, she fell off a bicycle and got herself injured while her father was teaching her to ride it.

She was born and raised in Texas. Lauren holds the American nationality and belongs to the North-American ethnicity. Her parents have been supportive of her goals since her childhood. Lauren has always been interested in social platforms but she just couldn’t grasp the right approach. 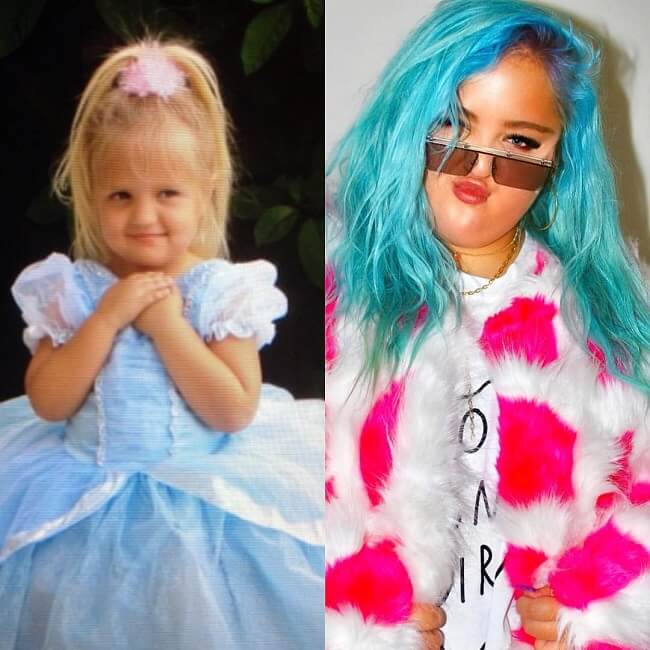 Caption: Lauren Godwin on her childhood photo on the left side and current photo on the right side (Source: Instagram)

Lauren went to the primary school near her house. However, she is currently attending her high school studies in her neighborhood. As Godwin is pursuing her social media career, she hasn’t joined a college.

Lauren is a renowned American TikTok star who successfully achieved fame and money in her teens. Her lip-sync videos are popular because of her unique style and the ability to get into the character of different comedic characters with wild wigs and interesting outfits. She puts up a new game every time.

She first stepped into the social media world in October 2012. Lauren tweeted “@justinbieber I <3 u”. Nevertheless, this approach didn’t give her what she wanted. In 2014, she made her TikTok account (musical.ly) and this was the right approach that she took to her fans. Then, she slowly and steadily got popular with her creative funny videos. Furthermore, the challenges that she did #JuJuOnTheBeat & #UNameItChallenge got her viral in such a short brief of time.

Apart from being an internet celebrity, she is also an actress. Lauren made a debut on the web series Mishaps in 2017. Her other famous works are Follow Me in 2017 and Lights, Camera, and Action which is also a web series released in 2019. 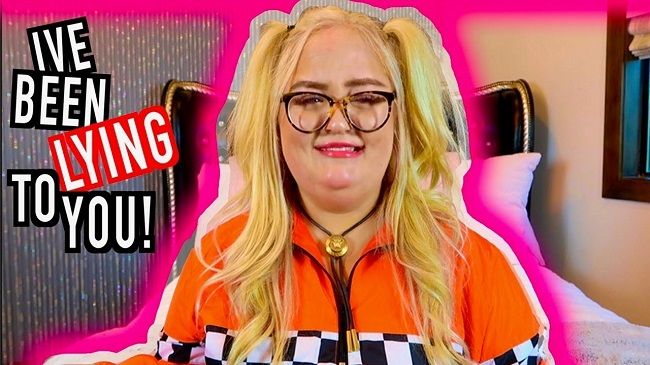 Lauren Godwin has achieved a significant amount of fans that an American teen could achieve. She’s a huge fan base on her social media.  She hasn’t achieved any awards. However, Lauren was nominated for Muser of the Year at the 2016 Shorty Awards.

Lauren is undoubtedly one of the highest-earning American young adults. She uses her monetized social media accounts as her primary source of income. Furthermore, she also gets brand endorsement from brands like Forever 21 and Fashion Nova.

These brands seek to utilize her ever-growing platform to expose and grow their brands A single sponsored post of a TikTok star earns about $5K -$8K. In 2016, she made nearly $20K for months just by live streaming. Lauren’s total net worth is estimated at around $1 million as of 2022. She doesn’t own a house instead she lives with her parents.

She is currently in a relationship with fellow TikTok star Sebastian Bails since 2019. Lauren likes to keep her relationship private. Looking at their posts on their accounts makes it seems like they are having a quite happy and healthy relationship. 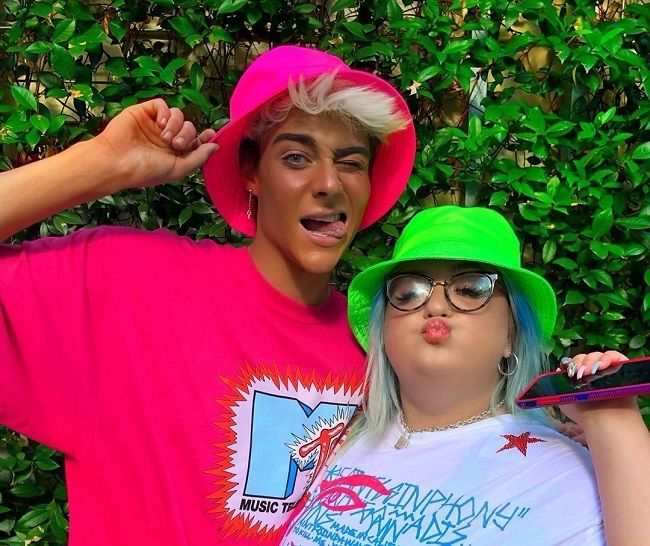 Moreover, the American internet celebrity has been doing her best to keep away from any rumors. Lauren’s just too young to be part of any controversies. She’s focusing on keeping her game on social media with new content.

Lauren has a busty and curvy body. She is about 170cms tall and weighs around 231lbs. The other body measurement details of the chubby lady are unknown. She has a noticeable scar on her forehead that she got from falling from a bicycle in her childhood. She has naturally dark brown hair but she keeps on always dyeing it. Some colors she prefers are pink, purple, blonde, blue, etc. Lauren has piercing green eyes.

Godwin is very active and available on social media platforms like TikTok, Instagram, YouTube, and Twitter. She has over 22.2 million followers and over 2 billion likes on TikTok which is huge for a 22-year-old lady. Furthermore, Lauren has 807k followers on her Instagram account ‘@laurengodwin‘ where she mainly uploads posts about her daily life.

She has surprisingly fewer followers on Twitter compared to her other accounts which are near 8.5k. The internet celebrity is also famous on the YouTube channel which has over 1.06 million subscribers. Her total amassed views are 49 million. Her prank videos and challenge videos have the highest amount of views rather than other videos.