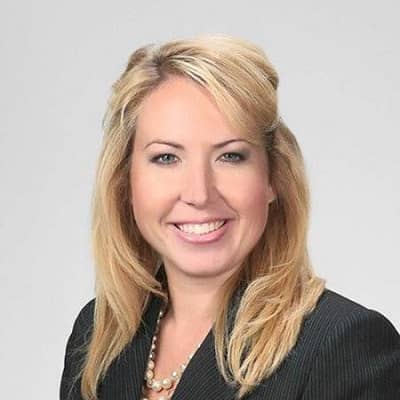 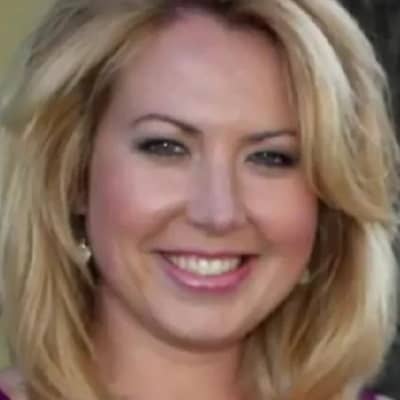 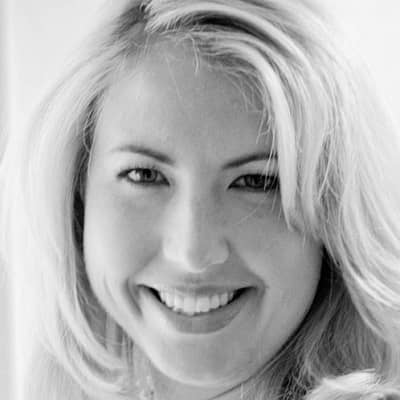 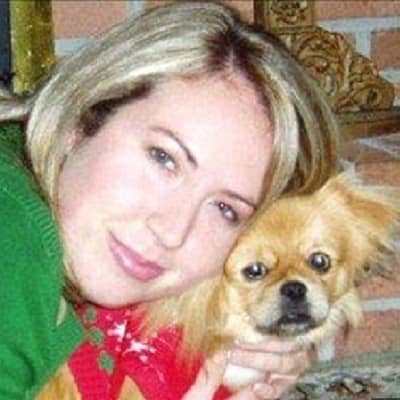 Lauren Giddings was born on 18 April 1984. She was only 27 years old at the time of her demise on 26 June 2011. Giddings hailed from Laurel, Maryland, and her zodiac sign was Aries. Talking about her family, her parents are Karen Giddings and William Giddings. She has two siblings namely Kaitlyn Wheeler and Sarah Giddings. Likewise, her full name was Lauren Theresa Giddings. 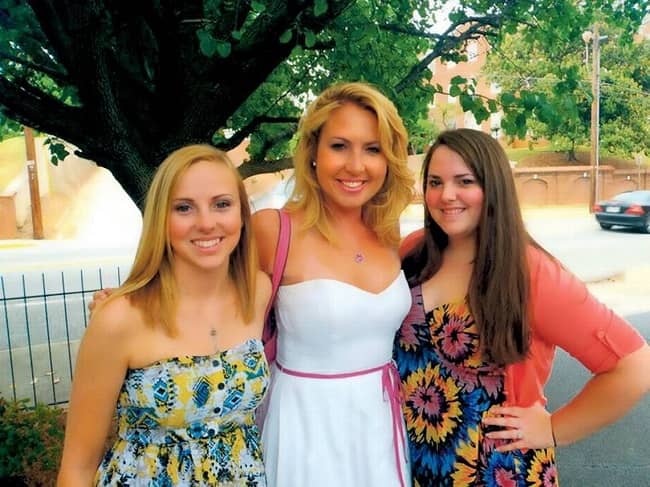 Caption: Lauren Giddings poses for a photo with her sisters. Source: Macon Telegraph

The Murder of Lauren Giddings

Lauren Giddings was a fresh law school graduate who was preparing for her Georgia Bar Exam when she was brutally murdered. Her murderer was actually her neighbor and classmate named Stephen McDaniel. Stephen strangled and dismembered Giddings before scattering her body parts in trash cans across Macon, Georgia.

Prior to her murder, this personality actually had suspected that someone was watching her. She also had emailed her boyfriend the night before her death and shared that she thought someone had recently tried to break in. News about her murder made international headlines when her murderer/neighbor learned that her body had been found while he was giving an on-camera interview to the local news about her disappearance.

The investigators soon connected her neighbor McDaniel to Lauren’s death. Later on, her murderer pleaded guilty to the murder just before his 2014 trial.

In mid-June, this personality told her family and friends that she would be relatively off the grid for the next few weeks. It was because Lauren wanted to focus on her studies. However, when her sister – Kaitlyn Wheeler – realized on 29 June that Lauren hadn’t even called or texted in days, Kaitlyn became concerned.

Her sister then got in touch with Lauren’s friends. Her friends said they hadn’t heard from her either and this was the beginning of this investigation. Lauren’s car was in the parking lot of her apartment but didn’t answer the door when her family and friends knocked.

Following this event, her friend Ashley called 911 and police arrived shortly. The police noted that there were no signs of forced entry, and they didn’t see any blood that would suggest a struggle. But when police sprayed luminol in the bathroom, the walls, floor, and bathtub lit up, the authorities were no longer investigating a missing person case. This turned into the scene of a homicide.

The Beginning of Investigation

Following this, the police quickly taped off the crime scene and started to search the perimeter of the building. The police soon found a potent smell coming from the trash cans. Inside the trash can, they found Giddings’ torso wrapped in a plastic sheet. However, they couldn’t find her head, legs, or arms in the trash cans.

At the time her remains were discovered, her murderer Stephen was giving an interview to a local news station who was posing as a concerned friend who had no idea what had happened to Lauren. However, Stephen’s demeanor quickly changed when he learned Lauren’s body was found.

Her murderer voluntarily allowed police into his apartment as they searched the building for clues. Inside, the detectives found that her murderer had a master key for each apartment in the complex. After Stephen admitted that he had broken into two neighboring apartments and stolen one condom from each one, the police arrested him for further interrogation.

Following a more thorough search of his apartment, the authorities found packaging for a hacksaw, several flash drives, and a pair of underwear. The underwear they found at his apartment was later discovered to have Lauren’s DNA on it. On the other hand, the flash drives the police found had pornographic images of children.

In the laundry room of the complex, the authorities found a hacksaw and a bloody sheet. The hacksaw matched the packaging found in Stephen’s apartment. Later on, they found that the blood was Lauren’s. Stephen was charged with the murder of Lauren Giddings on 2 August 2011. Her murderer was also charged with seven counts of child sexual exploitation. In April 2014, a week before his trial was set to start, her murderer admitted to killing and dismembering Lauren. 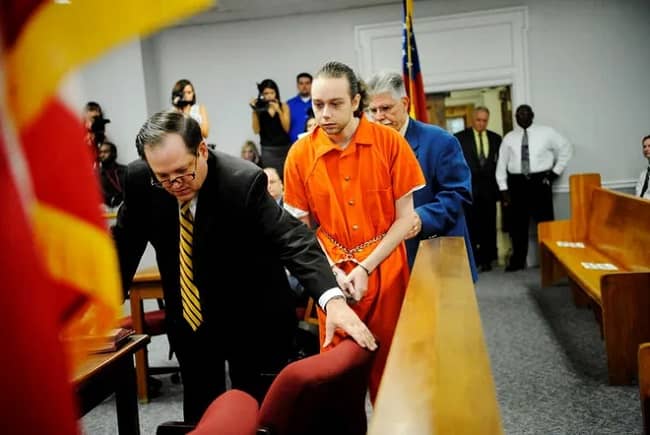 Lauren Giddings was in a romantic relationship with her boyfriend David Vandiver at the time of her demise. She had emailed her boyfriend on the evening of 25 June 2011. In the email, Lauren mentioned that she thought someone had tried to break into her apartment on the night of Thursday, 23 June 2011.

Talking about her social media presence, Lauren Giddings’ Facebook profile “Lauren Teresa Giddings” is run by her sister. Various posts related to charities and other events in the name of late Lauren are still updated in this profile having over 1.4k followers.

Moving on, Lauren’s net worth and earnings are still under review. At the time of her murder, Giddings was still a fresh law school graduate who was preparing for the upcoming bar exam. Therefore, she was most probably not involved in any income-generating activities at the time.