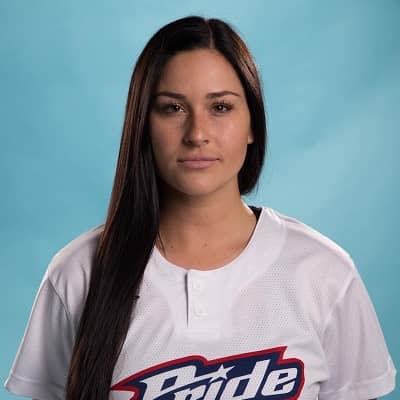 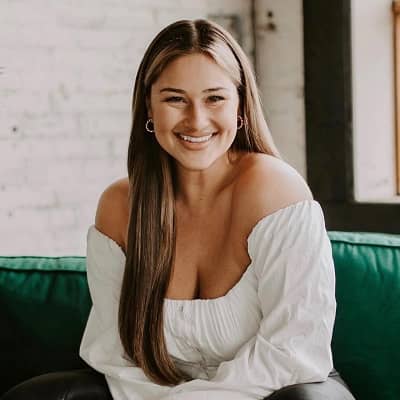 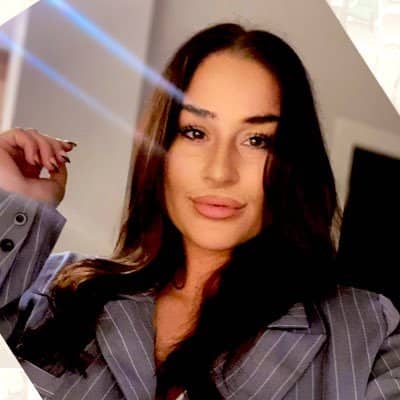 Lauren Chamberlain is a young and talented softball player from the USA. Lauren Chamberlain retired from this sport in June 2019 and now works as the commissioner, ambassador, host of Major League Baseball, and founder of L/C Management Group.

Lauren Chamberlain’s full name is Lauren Nicole Chamberlain. She came into this world on 2 July 1993 and now she is 28 years old. She is originally from Orange, California, and her family relocated to Trabuco Canyon. Likewise, this softball player’s zodiac sign is Cancer. Talking about her educational journey, she attended El Toro High School.

Later on, she went on to attend the University of Oklahoma. Talking about her family, her father’s name is Patrick Chamberlain whereas his mother’s name is Pam Chamberlain. Likewise, she has a sister namely Danielle Chamberlain (@danichamberlain) who attends Carver College of Medicine PA-S. 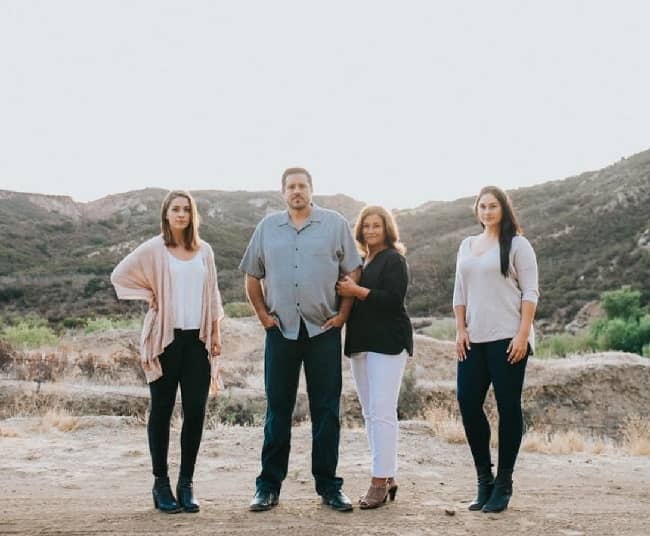 Caption: Lauren in a photograph with her family. Source: Instagram

Professionally, Lauren Chamberlain is a softball player since 2012. However, she retired from this sport in June 2019. At present, Chamberlain introduces herself as the commissioner of @wprofastpitch, ambassador and Host of Major League Baseball (@mlb), and founder of L/C Management Group (@lcmgmtgroup).

Talking about her career as an athlete, this personality started off her journey with Oklahoma Sooners and later moved on to USSSA Pride. When she attended the University of Oklahoma, she was listed for the softball team. Then in 2013, the athlete participated in the Women’s College World Series championship team.

Likewise, during her freshman year, this athlete made a record for a single season in the Big 12 conference. She did so by hitting 30 home runs and placed 2nd in the number of acquired home runs in the entire nation during the 2012 season. As such, this player received Big 12 Player of the Week thrice. This resulted in this player becoming the only freshman ever to do it in history. 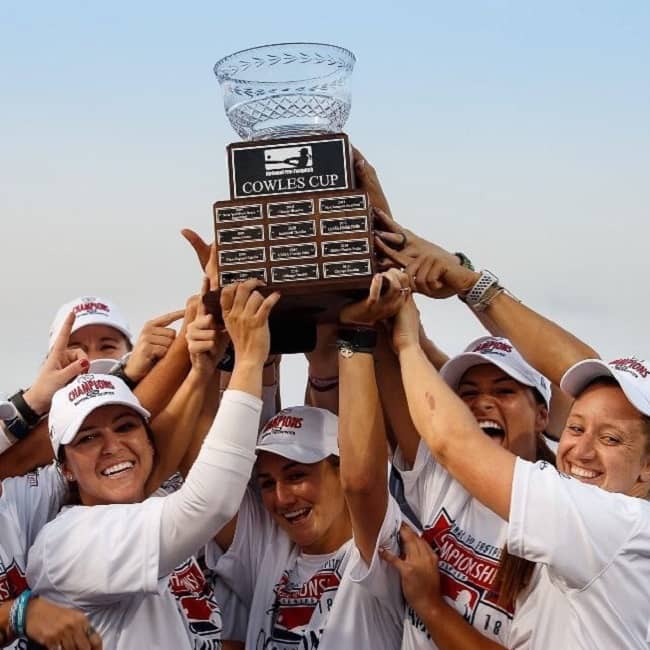 Furthermore, Chamberlain placed 2nd in walks, 3rd in batting average, stolen bases, doubles, and total hits. As such, the softball association inducted this athlete to the all-conference 1st team and 1st-team-all-American. Then during the 2013 season, this athlete ranked at the top in a total of 4 statistical categories. At the start of a new season, this athlete made it into the all-American 1st-team and as a member of the 1st team at the all-conference.

Moreover, the entire 2014 was injury-plagued for this talented softball player. Due to a partially-torn P.C.L., Chamberlain remained on the sidelines for a significant period. But in the few games she played, this player still managed to lead on-base percentage, the number of walks, and the number of home runs hit.

Then in 2015, this athlete required a total of 18 home runs to tie with the all-time softball record. Also, another successful season awaited this player as the team advanced with a lead in 6 categories. In that season, Chamberlain’s 91st home run charted her to the top rank in the all-time NCAA home runs list. After her senior career, the former softball player bagged nominations for the Honda Cup Award. She later received the award for the Female Athlete of the Year at the Big 12 conference. 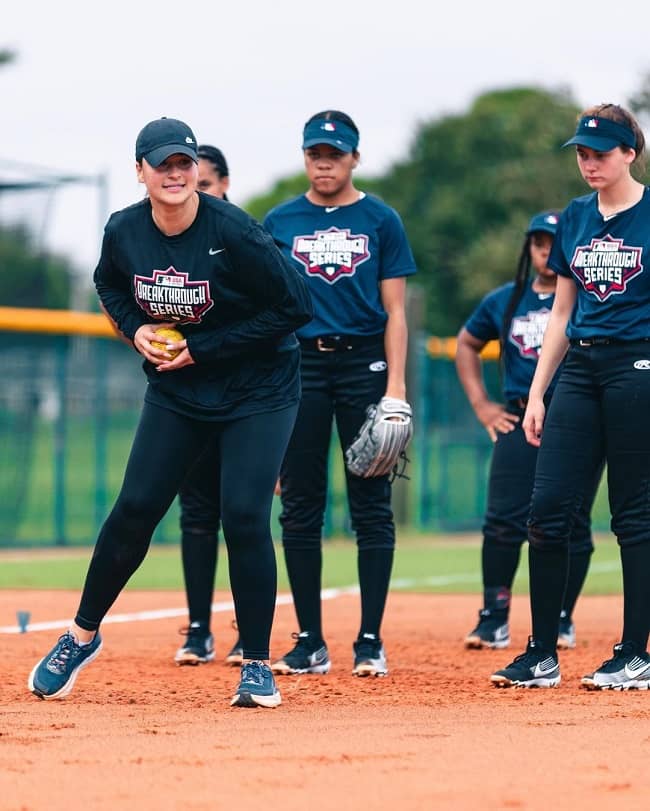 Lauren Chamberlain is in a romantic relationship with Brodrick Umblance. The details related to this lovely couple’s relationship, dating life, engagement, marriage, etc. are all under review at present.

Lauren Chamberlain stands tall at an approximate height of 5 feet 9 inches or 1.79 meters and her body weight is around 85 kgs or 187 lbs. Likewise, Chamberlain has dark brown eyes and hair of the same color and her chest-waist-hip measurements are 37-27-41 inches respectively.

Talking about her social media presence, Lauren Chamberlain joined Twitter in August 2011 and her username on this platform is @LChamberlain44. So far, this profile has over 84.7K followers. Likewise, her Instagram username is @lochamberlain and this account boasts over 192k followers as of April 2022. Moving on, this young talent has a net worth of around $6 million US dollars.