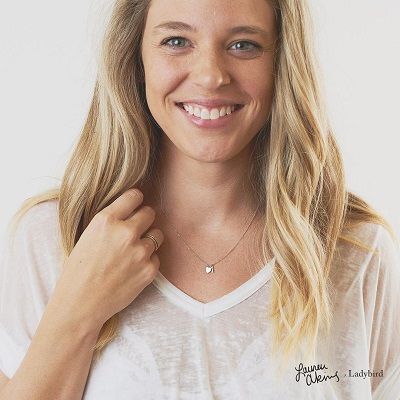 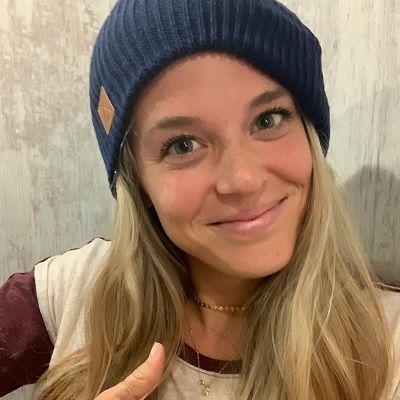 Professionally, Lauren Akins is an American nurse as well as a philanthropist. Lauren Akins has been able to gain fame because of her good nature and enthusiasm to share her family moments. In addition, she is also best known for being the wife of country singer Thomas Rhett.

Lauren Akins was born on November 8, 1989. Her birthplace is in Tennessee, United States. She was also born Lauren Gregory. She has a zodiac sign of Scorpio. Currently, she is 32 years old. Her nationality is American and her ethnicity is unknown.

Talking about her childhood, she grew up in the suburban neighborhood of Madison, northeast Nashville. She has two siblings named Grayson and Macy. However, there are no further details regarding her parents.

The talented nurse is famous for her philanthropic works which have carried her to several places. Those places have required emergency aid due to disasters and poor economic situations.

The name of the school she attended is Christian School. The school is in Madison which started from preschool, up to elementary, and ends in high school. After her completion in Goodpasture, she continued her education at the University of Tennessee. She used to be part of the Alpha Delta Pi sorority during her college days. Ultimately, Akins graduated with a Bachelor of Science in Nursing.

In the initial phase of her professional life, Lauren started working for several charity-based organizations. She used to provide all her nursing skills to deprived people. Surprisingly, her hard work could able to reach third-world countries in need of aid such as Haiti, Honduras, Kenya, as well as Uganda.

Additionally, she had extended stays to do as possible as she could for those she traveled to help in each of them. In Uganda, she met a little girl whom she then adopted into her home with her husband.

Right now, Akins is with the charity companies with 147 million Orphans. It is a charity that provides food, water, shelter education as well as health amenities to the less fortunate young ones. Moreover, she could raise more than $250k for 147 million Orphans together with her husband.

Besides, she is also a philanthropist and runs a jewelry line with Emily Dee called the Lauren Akins X Ladybird line. The income collected from the sales of the charm necklaces is given to charity organizations.

On the other hand, she has also given appearances in the Hollywood field. She has come into sight in several of her husband’s music videos.

The well-known lady’s net worth is predicted to be in the range of $1 million to $5 million. But, she has not disclosed her other annual salary details and information. Nonetheless, her husband has an estimated net worth of $5 million.

As everyone knows, Lauren Akins is the wife of a famous singer, Thomas Rhett. For the first time, the couple met during their college days. So, they both attended the same school that is Goodpasture Christian School. 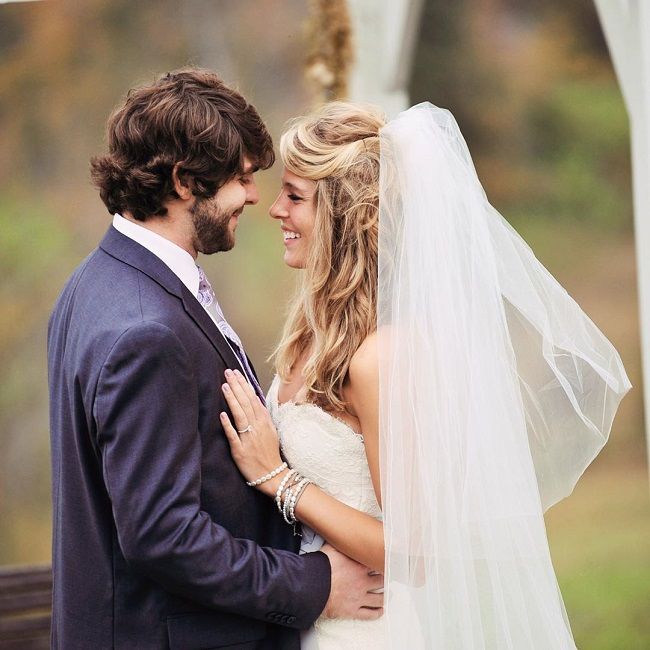 They initially dated each other when they were teenagers. At some point, they broke up and decided to remain friends. However, after some time Thomas Rhett asked her out again and then tied the knot together. They married on 12 October 2012.

The love story of the couple and the proposal of Thomas Rhett were quite romantic. In December 2011, Thomas proposed to her with the help of his mother. He wrote “Marry me” on a bottle of wine and she wrote “yes” on the same bottle. This is how the couple started their married life journey. They spent their honeymoon on Oahu.

What’s more, is that the couple shares two daughters. In 2017, they adopted a little girl whom they met in Uganda named Willa Gray. When the adoption process was almost complete, the couple was blessed when they knew that Akins was pregnant. Later on, their second daughter named Ada James was born.

Being a very sorted-out person,  Akins doesn’t need to face any type of rumors and controversies.  There will be probably less chance of people spreading rumors about her as she has been so much into doing better for needy people.

Lauren stands at a height of 5 feet and 10 inches tall and weighs 54 kg. Her body measurement is 34-24-32. She has grey-colored eyes and her hair is blonde in color. 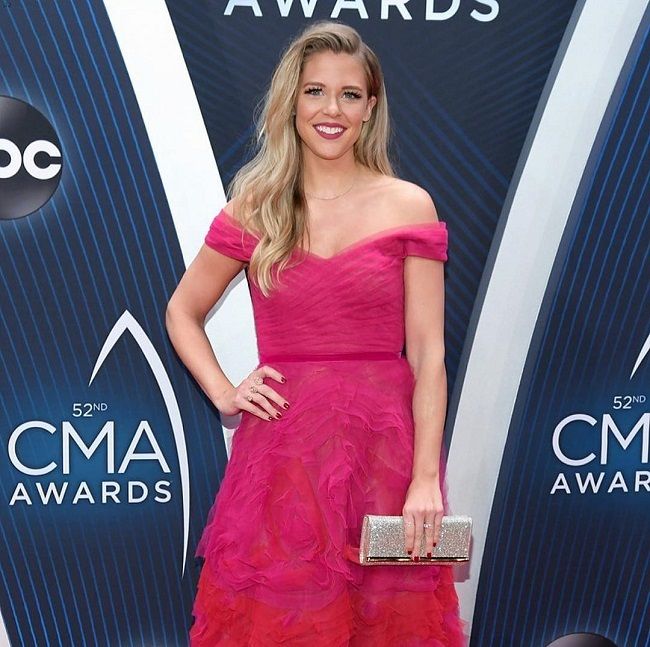