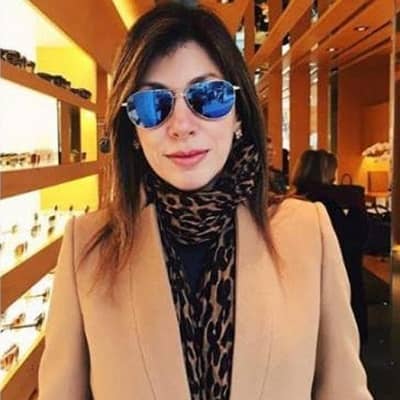 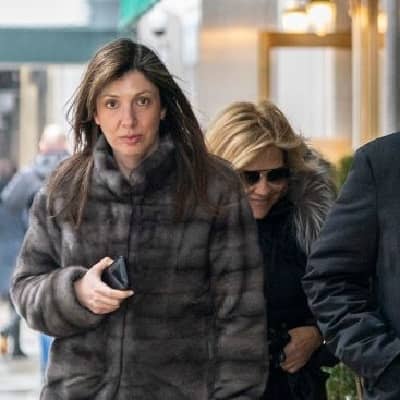 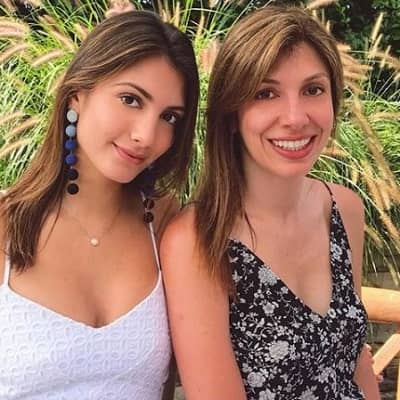 Laura Shusterman was born in the year 1970. She grew up in the Soviet Union (now Ukraine). At present, she is 52 years old and her sun sign is unknown as her exact date of birth is unknown. Her parents are Ania (mother) and Fima Shusterman (father).

In the year 1975, her father moved to the US and was eventually followed by the rest of the family. Therefore, her father migrated for his business. Similarly, talking about her educational qualification, there is no information on which educational institutions she attended. 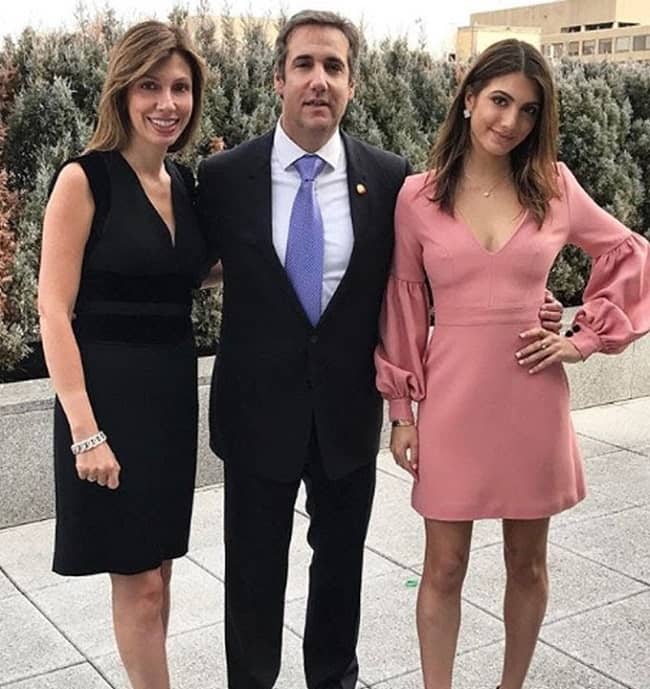 Caption: Laura Shusterman’s posing for a photo with her husband and daughter. Source: ZoneAlarm

Lauren married her husband Michael Cohen in the year 1994. They together have two children namely Samantha Blake (daughter) and Jake Ross (son).

Therefore, Samantha is a graduate and she is in the modeling field and also a socialite. Whereas, Jake is still studying at the University of Miami. 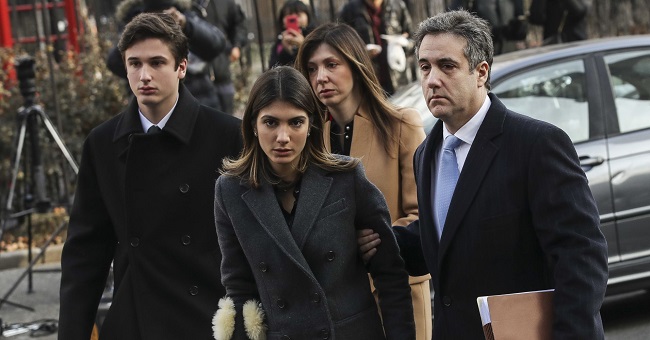 Caption: Laura Shusterman, her husband, and their kids in the public. Source: The Published Reporter

Lauren is an entrepreneur and investor by profession. Nothing much is known about Laura’s career prior to her marriage to Cohen. Lauren owns several businesses along with her husband. But, there is no exact information available about her professional and personal life.

The pair accumulated much of their wealth through their taxi business. Therefore, after coming to the US, her father spent the initial years working as a taxi driver.

Similarly, by the year 1993, he had gathered nine taxi medallions, the greatly desired metal placards that allow the owners to run taxis. And, at the time, they were valued together at roughly $1.5 million.

Her father, Fima later brought his son-in-law, Cohen, into the business and helped him set up his own venture involving taxi medallions.

And after the next few years, Cohen grew the business exponentially. By the late 1990s and 2000s, he and his partner Symon Garber were operating 260 taxis.

However, as per reports, Cohen and Fima have not yet paid $37,434 in taxes to the MTA (Metropolitan Transportation Authority) for the business.

Further, while medallions used to be a very profitable financial venture, the advent of ride-hailing services has decreased their market share. Moreover, the ‘Talking Points Memo’ reported that Shusterman’s parents are involved in her and Cohen’s taxi business as well.

Therefore, they also share ownership of properties in Trump Tower in New York on the United Nations Plaza. Moreover, her husband’s trial and subsequent conviction is not the first time that Laura had to witness a member of her immediate family experience legal troubles.

In the year 1993, her father agreed to plead guilty to the charges of conspiring to defraud the United States. Also testifying at the trial of his accountant Harold Wapnick, in exchange for the promise of leniency in his sentencing. Eventually, he received probation and a $5K fine.

Speaking of her social media availability, she is available on none right now. Therefore, she has stayed away and safe from the media paparazzi.

Lauren is 5 feet 8 inches tall. And, she has a decent weight of 65 kilos. Moreover, she has fair skin, charming facial features, dazzling brown eyes, and nice dark brown hair.

Besides, her chest-waist-hip measurements are 36-27-36 inches respectively. In addition, she wears a shoe size of 7.5 (US) and her bra size is 34B.

Being a businesswoman, she definitely earns a good amount of money. Lauren’s net worth as of 2021 is $3 million. Therefore, her main source of income is her investments.