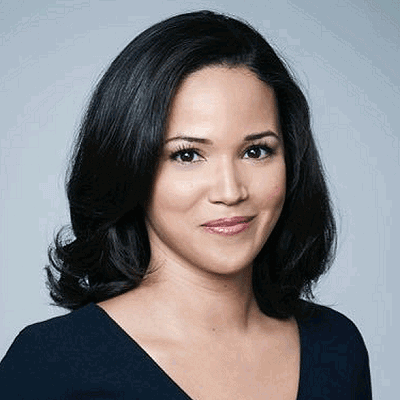 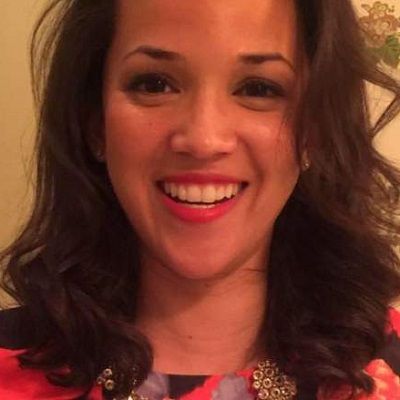 Laura Jarrett, the daughter of Valerie Jarrett is an American journalist and litigation attorney best known for being CNN’s political reporter. Valerie Jarrett is a former government official, who served as the senior advisor to U.S. President Barack Obama.

Laura Allison Jarrett’s age is 38 years old. She was born on October 29, 1983, in Chicago. She was born and raised in a very influential Afro-American family.

Mother Valerie is a prominent social figure who has worked as co-chair of the Obama–Biden Transition Project.

Similarly, her father William was a physician and the son of Chicago Sun-Times reporter Vernon Jarrett.

However, her parents separated in the year 1987. A few years later in 1993, Willian died due to a cardiac attack. 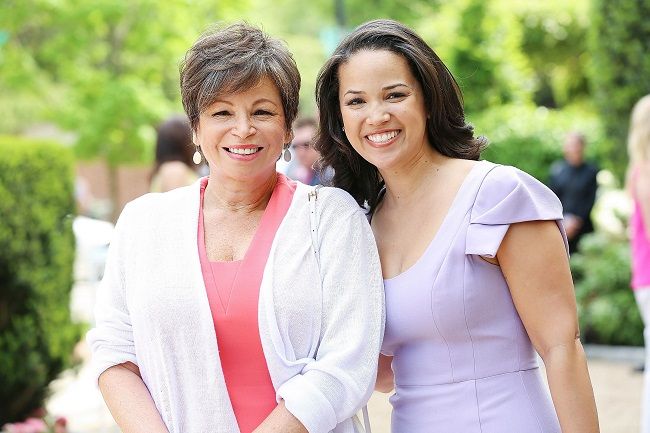 She attended high school at the Chicago Laboratory Schools in her hometown. Later, she moved to Cambridge for further studies. She joined Harvard Law School and graduated in the year 2010 with a degree in Juris Doctor.

She was a brilliant student in law school, particularly recognized for her original writings based on gender, violence, and rights.

Besides, she also served as the technical editor and article editor for the Harvard Journal of Law and Gender.

Over 33 years, an old Journalist is more than just an ordinary reporter.

She has served as a litigation attorney and even worked for several distinguished personalities. To date, she has earned a net worth of $1 million USD.

Laura is married to lawyer Tony Balkissoon who she met at Harvard Law School.  Tony is the son of former politician Bas Balkissoon who served as a Liberal member of the Legislative Assembly of Ontario.

The college sweethearts officially got married in 2012 in Kenwood, Chicago. Top government officials and politicians showed their presence at the wedding.

Even then-president Barack Obama attended the ceremony with their wife Michelle to bless the couple. 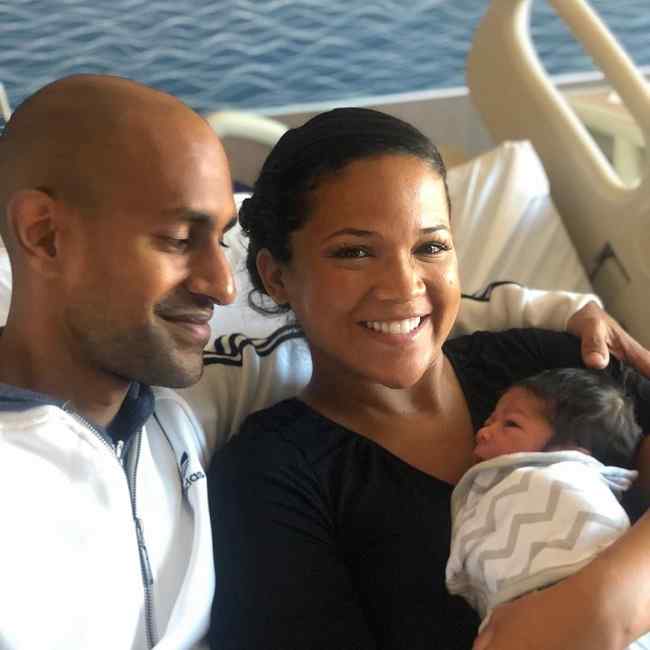 Caption: Laura Jarrett was captured with her husband and son (Source: Instagram)

Likewise, they are blessed with a baby boy on July 16, 2019. Her son James Anthony Balkissoon was 7 pounds, 7 ounces when he was born.

As soon as Laura graduated, she worked as a judicial clerk for the District Judge for Northern Illinois, Distinguished Rebecca R. Pallmeyer.

After that, she also got an opportunity to work for Honorable Ann C. Williams, the then United States Circuit Judge of U.S. Court Appeal for the Seventh Circuit. Later she started working as a litigation attorney.

She worked for the Justice Department and Securities and Exchange Commission, investigating cases of various companies and individuals.

However, in the year 2016, she decided to practice journalism as a long-term profession.

She also committed important time to pro bono cases, including the representation of a sex trafficking victim who successfully used a new Illinois law to expunge her past convictions.

She has also served as a law clerk for two federal judges of the Northern District of Illinois. Later she served as the Honorable Ann C.

Williams on the Seventh Circuit Court of Appeals in Chicago. She has been working at CNN ever since as one of the finest political reporters.

Currently, she is the anchor of “Early Start” with Christine Romans.

Laura together with her mother has been a part of the racist comments. Rosanne Barr has several controversial tweets aimed at the Jarrett mother-daughter.

He once even compared Valerie with an ape. However, the actor later apologized for the racist remarks.

As a reporter, social media sites can be a very effective medium to connect with people and share ideas. Well, she has made optimum use of these sites to connect to the public.

She mostly keeps updates on Twitter on recent political affairs. Here she has more than 69.6k followers. She is also active on Instagram as @laurajcnn with a fan following of 17.7k.

With body measurements  34-28-35, Laura has an attractive body suited to be a TV reporter. She has an average height of 5 feet 5 inches with a body weight of 60 kg.

Moreover, she has dark brown eyes and black hair. 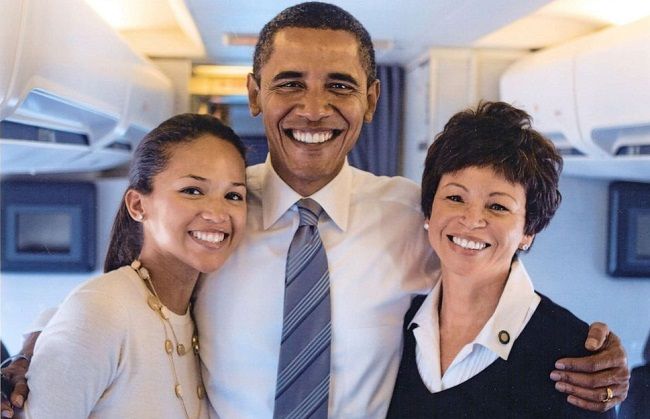