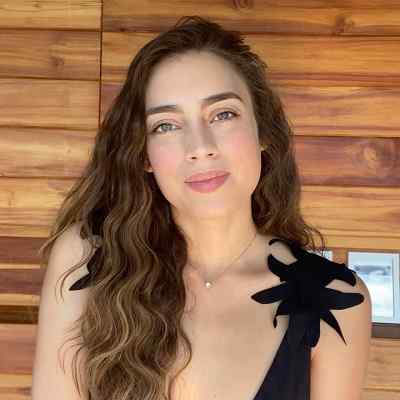 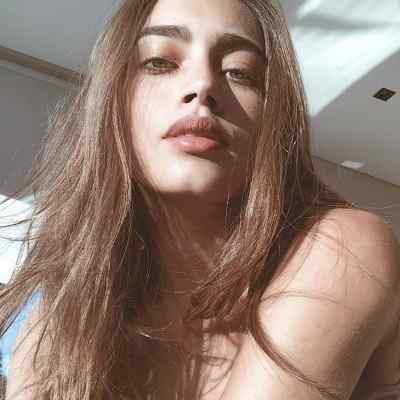 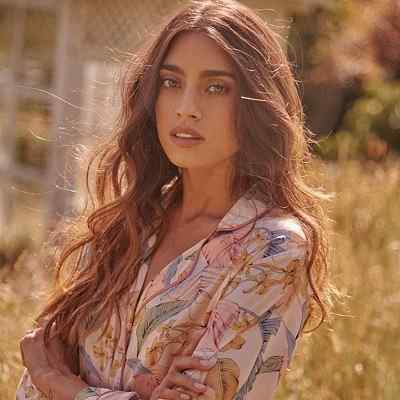 Laura Archbold is a Colombian TV actress and model. Laura Archbold appeared in Tv shows like Imposters and La niña. Likewise, she also played the part of Luna in the 2016 film “Malcriados”.

Laura Archbold was born on September 28, 1989, in Colombia. She is 31 years old and is under the astrological sign, Libra. She holds Colombian nationality. Likewise, her full name is Laura Valentina Archbold Rodriguez.

Her father’s name is Rafael Archbold Joseph and her mother’s name is María Matilde Rodríguez Jaimes. She also has a brother and his name is Mateo Archbold Rodriguez. Other than this, nothing much about her family members and her family background is available until now. However, she is close to her parents and siblings as well. Likewise, it seems as if she likes to keep her personal and family life private so, she barely talks about them in front of the public.

Regarding her educational background and qualification, the name of the educational institutions she attended is unknown as of now. But considering her age, Archbold must have graduated from both high school and university until and unless she is a dropout or decided to quit further studies. 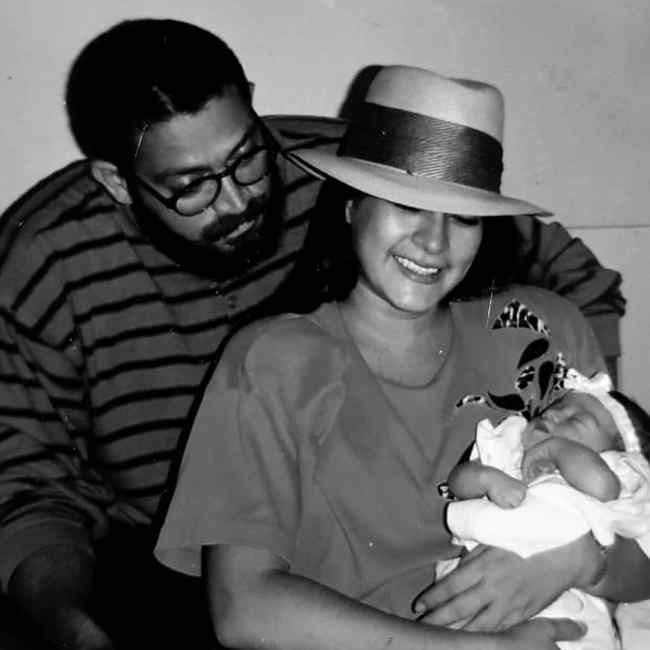 Laura Archbold is working as an actor and model in the entertainment industry since the year 2014. She has earned a decent amount from her career. She made her acting debut in the year 2014. She appeared as a simple woman in a short video named “J. Balvin: Ay Vamos”. And, in the same year, she starred in the TV series named “Beats of Love” as Celmira Lozano from which she received huge limelight.

Likewise, following this, she also starred in TV Series such as La niña(as Natalia Villamizar), El Comandante(as Barbara Guerra), and Imposters(as Rosa / Sophia). Moreover, her recent appearance is in the TV series, “Always a Witch” as Amanda. Furthermore, she has also been a part of the movie named “Malcriados”. She starred as Luna and she was able to receive huge limelight from this movie. And, in the movie, she shared the screen alongside Juan Pablo Barragan, Victor Mallarino, among others. 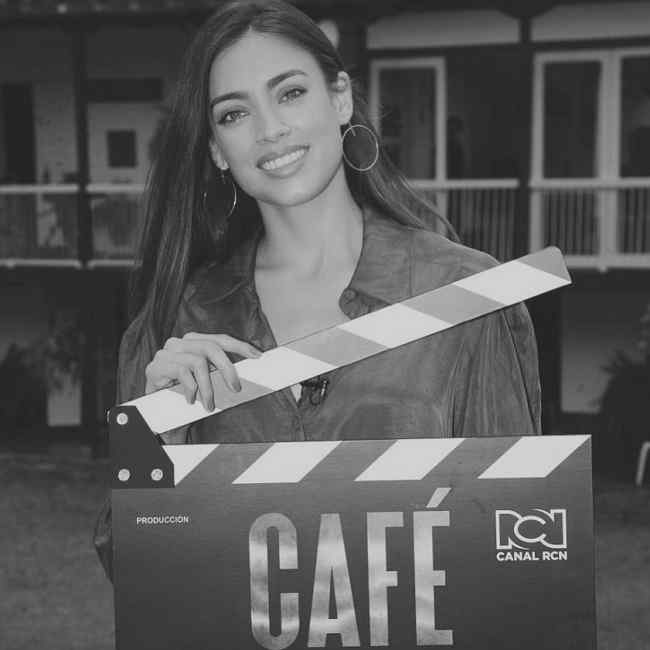 Laura Archbold is in a romantic relationship with Diego Cadavid. Diego is a famous Colombian actor. Both of the couples have shared cute pictures along with each other and of each other on their respective social accounts. Likewise, it does seem like that they are deeply in love with each other. Talking about Diego, he previously married the Colombian model, Carolina Guerra in the year 2009. Then they divorced and separated in the year 2013. But looking at past history of her, there is no information available until now. 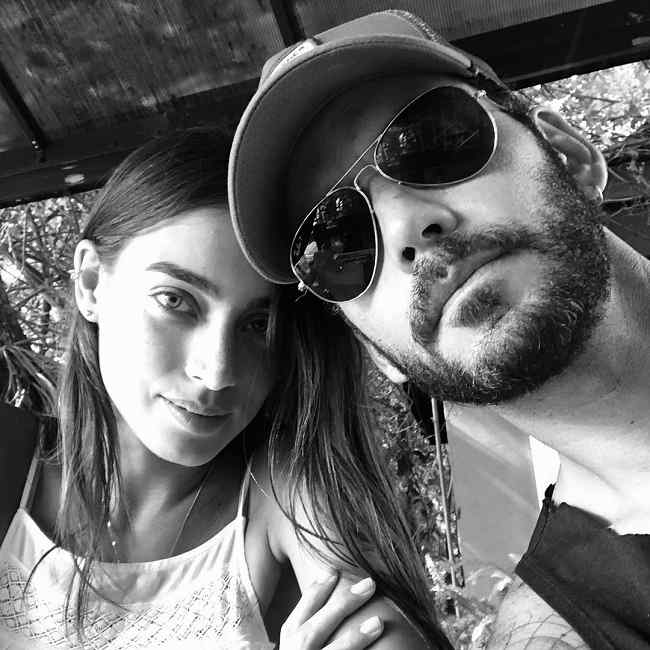 She has a height of 5 feet 7 inches and her weight is 62 Kg. However, her other body measurements such as her chest size, waist size, hip size, and bicep size, are not available until now. Moreover, she has brown hair and light green eyes.

Laura Archbold is pretty active on her social account. She has an Instagram account under the name “laurarchbold”. She has shared 1004 posts until now on her Instagram page. Likewise, she has garnered 288K followers on it.

Focusing on her earnings and income, according to articlebio, she has an estimated net worth of $500K and her main income source is her acting career.