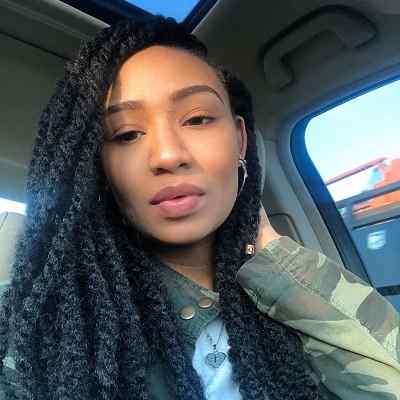 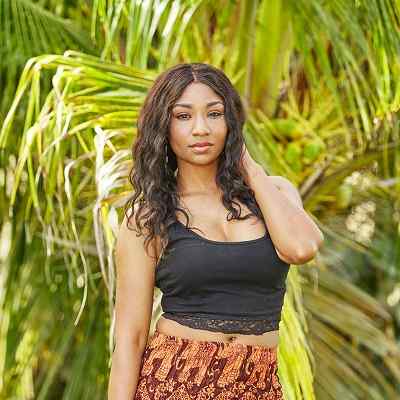 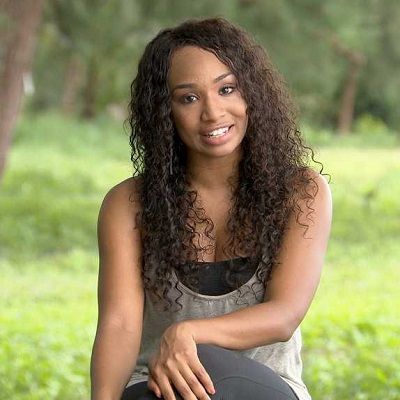 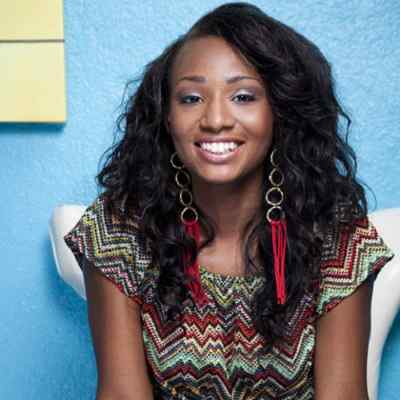 LaToya J. Jackson was born on July 3, 1989, and she is currently 33 years old. She is originally from Petersburg, Virginia. The only information available on her family is that she has two sisters. Other than this, she has not mentioned her parents’ and siblings’ names and other family details.

She also has yet to mention insightful information regarding her educational background but it is known that she graduated from Virginia State University in 2011. 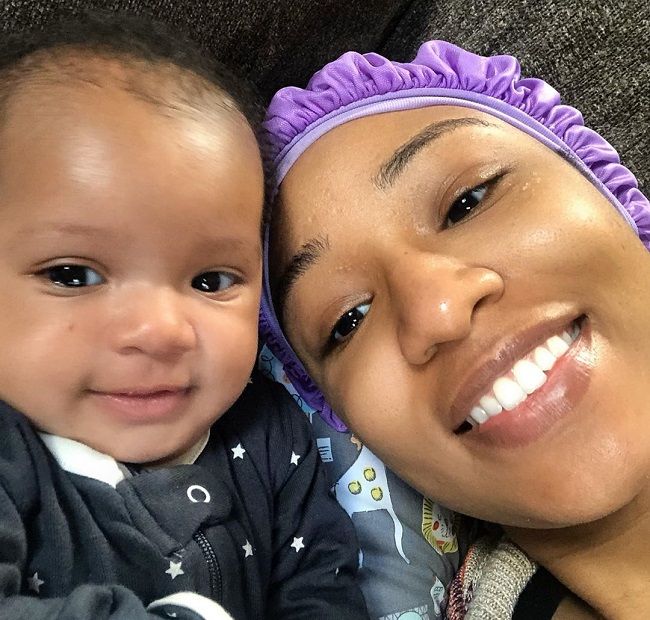 She is also a business owner and she has founded the women’s accessories store The Toybox Shop. At present, she introduces herself as a Natural Skincare guru and Advice Blogger. She is also the owner of Milky Bath Co., the Raw African Black Soap Facial Sticks. It is 100% Organic, has Zero toxins, is Handmade, is Convenient, less messy, and lasts 2x longer than a soap bar.

Alongside appearing in various reality shows, she has been involved in several tasks including appearances, speaking engagements, and the creator/host of the online radio talk show “Toybox Radio”. It is a live online radio show that brings its listeners the reality star and celebrity interviews along with music, and celebrity gossip. 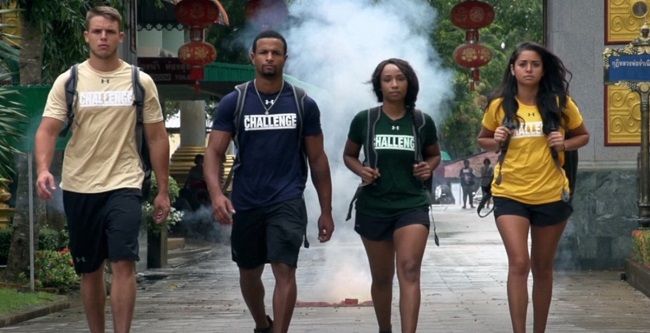 LaToya J. Jackson is the mother of a four months old baby girl. She gave birth to her first daughter Míla Kinsley on 10 December 2019. She featured her daughter for the first time on Instagram after a few days of birth and mentioned that she went through exactly 40 weeks of pregnancy and 36 hours of labor for her precious daughter.

Sadly, she has not mentioned her lover and her baby’s father’s name. But she has featured him in some of her Instagram posts. Moreover, she also mentioned in a post dedicated to her baby shower that her future mother-in-law is Miltrine. 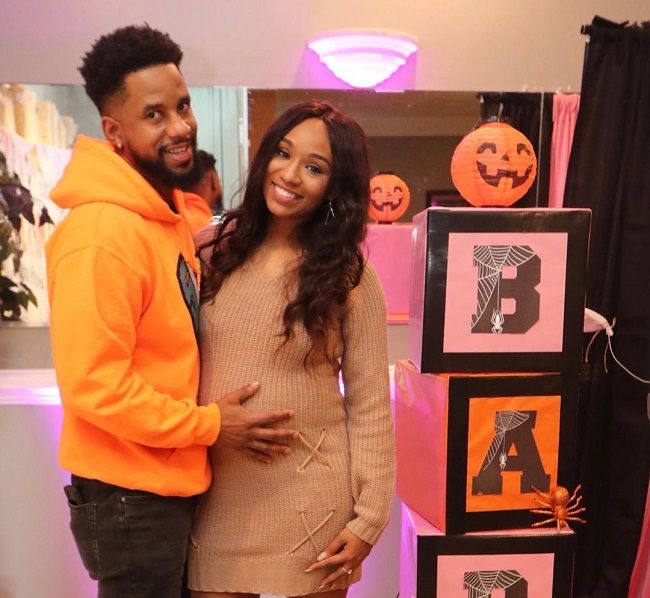 Caption: LaToya J. Jackson posing for a photo with her lover during a Halloween event. Source: Instagram

There is no information about her body measurement details like height, weight, chest-waist-hip measures, dress size, shoe size, etc. Nevertheless, as it has not been a long time since her childbirth, her body measurement stats might keep fluctuating for a few more months. Likewise, LaToya has black hair and dark brown eyes.

Talking about her social media presence, she joined Twitter in October 2010 and so far has over 18.9K followers at the time of writing this biography. Likewise, she is also available on an Instagram account under the username @talktometoya.

She has shared 20 posts and earned 483 followers on this account at present. Besides this, she has also created a separate Instagram account for Milky Bath Co. It is available under the username @milkybathco and so far has 11 posts and 173 followers.